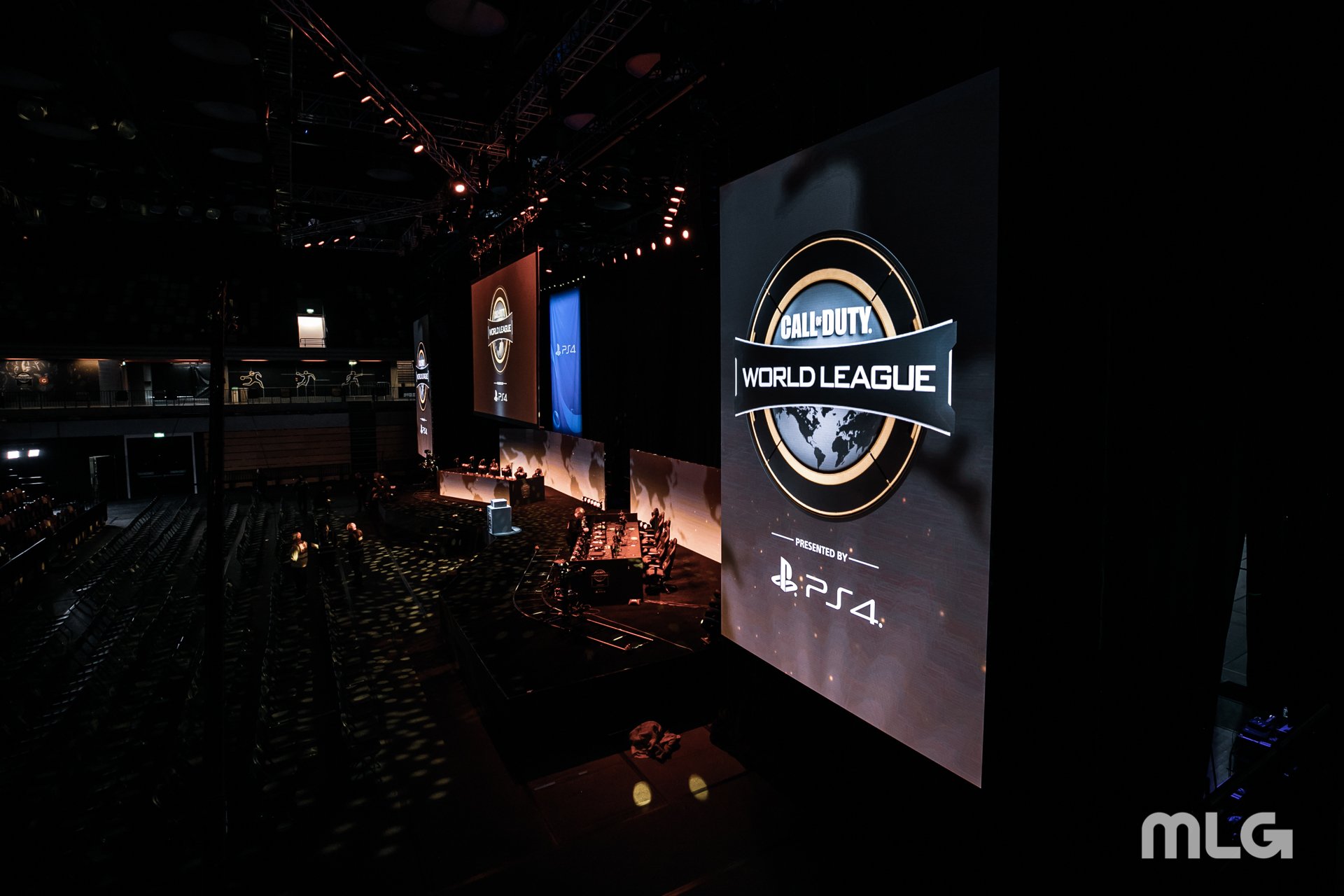 Denial Esports allegedly owes more than €100,000 (about $112,000) in unpaid salaries and payment for its spot in the CWL Pro League, according to its former Call of Duty players.

In late January, Denial Esports signed the former Call of Duty roster of Overtime Esport and acquired the team’s spot in the 2019 CWL Pro League. The organization and players signed letters of intent that said the players would be paid a combined €26,500 monthly salary, according to a source with knowledge of the negotiations. In addition to the players’ deals, Denial agreed to purchase the league spot from Overtime for €40,000, sources say.

Several weeks later, however, Denial co-owner Zach Smith approached the players with contracts that didn’t include a salary. One player told Dot Esports that Smith said that if the team didn’t sign, they couldn’t play in the league (another player, however, denied this ever happened). Ultimately, each player signed and competed in the team’s first 11 league matches.

Jacobson also said a lengthy visa process prevented the organization from paying the players. According to screengrabs of conversations shared with Dot Esports, however, Smith told one of the players on April 23 that he had “the paperwork” for a visa, and that he would have the player sign it on either April 24 or 25. Nearly a week passed without any apparent developments when the player sent a message to Smith, pleading to get his salary to help provide for his family.

Smith replied saying he wouldn’t let him down, asking for the player’s bank account information on May 1. As of May 14, however, the player still hasn’t received a payment.

Nathan Laprade, an esports agent who acted as an unofficial advisor to the players before they signed their letters of intent, hadn’t discussed a future contract for the players nor was it clear how the visa process would prevent the players from receiving their monthly salaries in January. Once the players signed the letters, Laprade and the players felt the “whole process was going to be okay,” according to Laprade, and he ended his involvement for the time being.

Several months passed without any of the players receiving the money, so they contacted Laprade, who returned again as an unofficial advisor in April to help find a resolution. Around the same time, the French roster was replaced by a primarily-English roster, causing three of the players to move to another CWL Pro League team, Elevate, and the other two to inactive roles on the team.

While the players worried about their monthly salaries, Overtime Esport was still seeking the money it was promised for the sale of its CWL Pro League spot. According to a source with knowledge of the sale, the two parties signed a letter of intent on Jan. 25, which said Denial would set up an escrow account from which the payments would be made. The letter of intent included a payment deadline of March 9. When Overtime pressed Denial for its payment, Denial didn’t engage directly. Instead, it told Overtime to send complaints to its attorneys.

When Overtime seeked help from MLG, which operates the CWL Pro League, it didn’t get the desired response, despite claiming that Denial “refuses categorically to pay [Overtime] the sum (40,000 euros).” In a brief email reply to Overtime, an MLG employee said it couldn’t “serve as arbiters in agreements made between players and organizations,” which is in line with the company’s official rules detailed in the CWL Pro League Handbook.

Overtime remained silent on the issue in public until yesterday when it released a statement on Twitter. The company claimed it was owed “several tens of thousands of euros” for selling the spot. In the TwitLonger, the team mentioned three of its former players, who had been struggling to get paid by Denial as well. One of the players, Nathan “Natshay” Dupuis, even posted a TwitLonger of his own on May 14, alleging Denial hadn’t paid the team for several months.

If none of the five players were paid three months of the salary amounts that were disclosed in the signed letters, Denial would owe a combined €79,500, in addition to the €40,000 allegedly owed to Overtime Esport.

With some players on a different team, though, and some even still under contract with Denial, Laprade found it difficult to find a resolution. Internally, the players debated whether they should compromise with Denial and seek some form of compensation, or publicize the matter. While Laprade understood why the players might want to tell their side of the story, he feared it would make it harder for the players to get paid.

Smith, for his part, told Dot Esports that he believed the players should and would be paid, but he admitted Denial had no legal obligation to do so because of the contracts. He also reiterated that he couldn’t legally give them salaries because of a lack of visas.

“Me personally, they are owed money,” Smith said. “Now, would it matter if I gave them a million dollars under the table? We still couldn’t pay them legally without the P-1A Visas. Now, from a legal standpoint, do we owe them money? No, but we are rectifying the situation no matter what.”

Smith said in a statement yesterday he would be stepping down from the day-to-day operations of Denial and the organization would set up an escrow account to cover the “alleged owed salaries” of the former players. Denial’s former strategic advisor has been promoted to the position of chief strategy officer, where he’ll take a “more active role” in Denial’s day-to-day operations, according to Smith’s statement.

Smith, meanwhile, wasn’t interested in discussing his own responsibility for the more than €100,000 allegedly owed to the players and Overtime.

When asked how much he felt he personally owed the players, Smith replied: “None of your fucking business.”

Update May 17 3:30pm CT: This article has been updated to include additional context from the CWL Pro League Handbook.