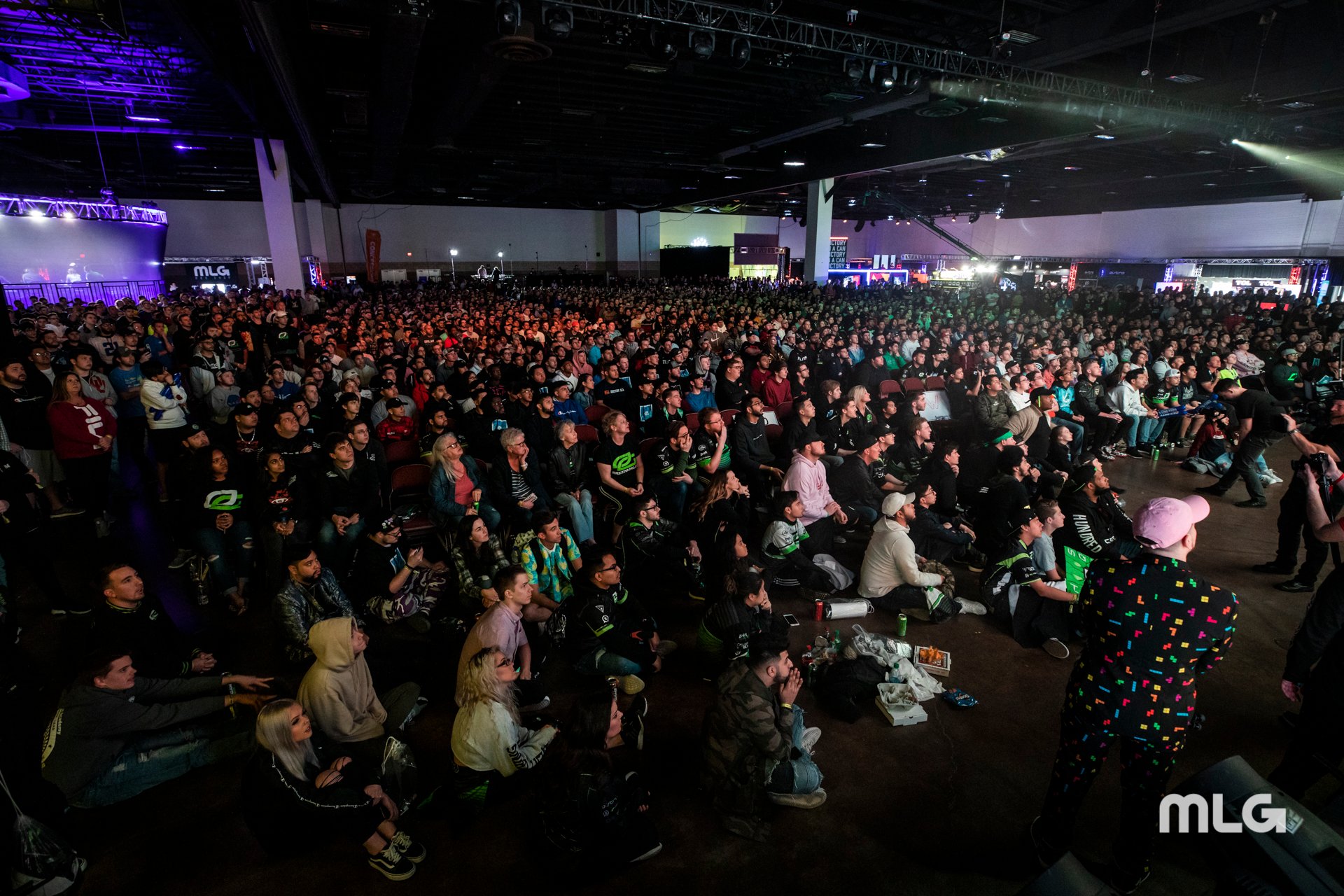 Denial Esports’ Call of Duty team has already played 11 matches in the CWL Pro League. But Denial has allegedly not paid for the spot in the league it acquired from Overtime Esports, the organization its players qualified under.

Earlier today, Overtime Esports released a Twitlonger in English and French that said the organization has been inactive since Jan. 28—the date its Call of Duty team departed, because it had allegedly not received “several tens of thousands of euros for the sale of the CWL Pro League spot that [it] got earlier this year.”

In the Twitlonger, Overtime said it was “very hard” to let the French players go, but it expected to receive considerable compensation, which would allow it to invest further into esports. That did not happen, though, according to Overtime.

“Measures have been taken and procedures have been launched,” Overtime said, without going into further specifics. Denial doesn’t just allegedly owe money to Overtime. Three of its former CoD players—Ryan “ZeeK” Lapierre, Lucas “rizK” Derambure, and Nathan “Natshay” Dupuis—claim Denial has not paid the French team their salaries for several months.

Denial Esports COO Justin Jacobson told Dot Esports that the organization is “finalizing [its] statement for the entire situation,” and that it will be released soon.