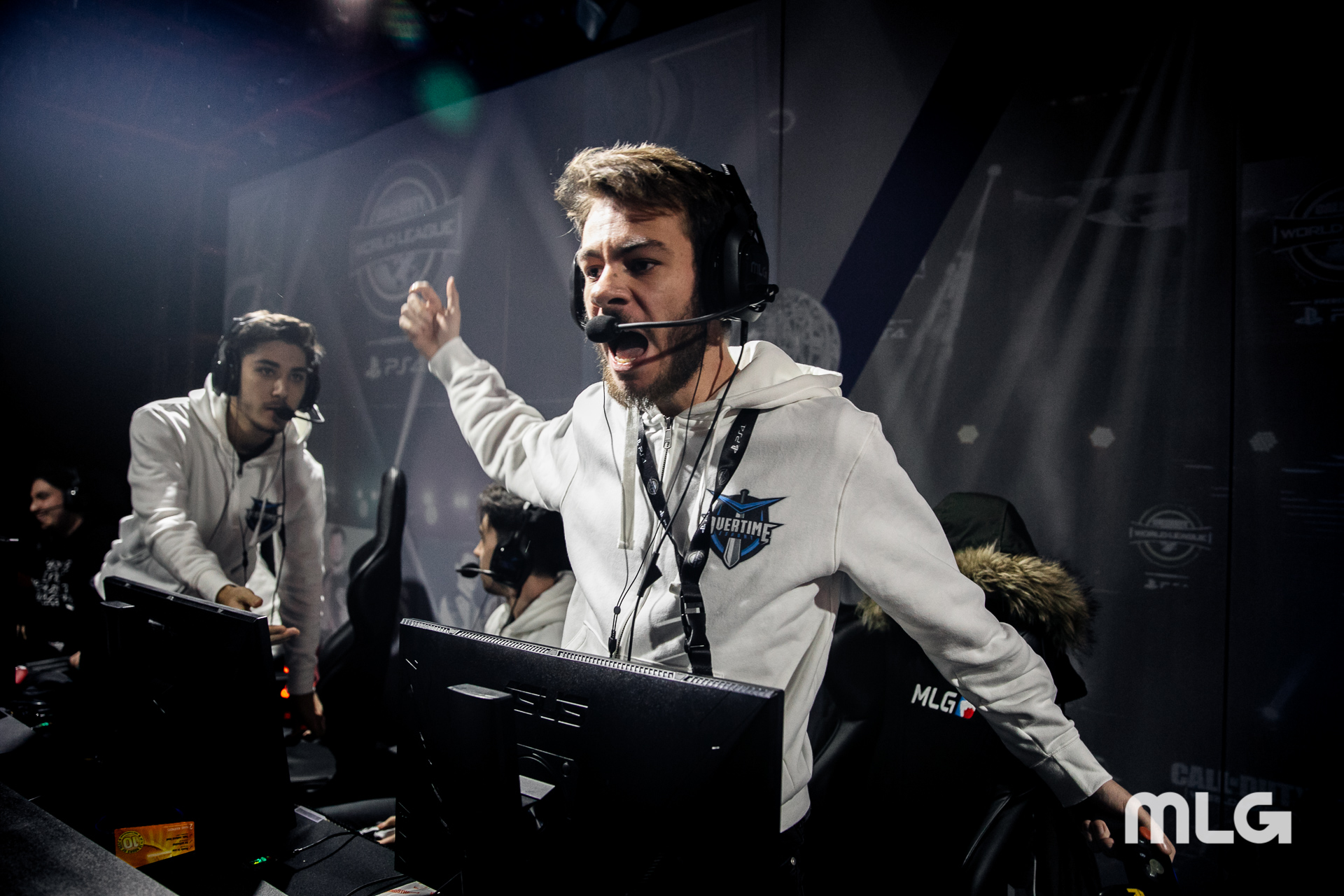 French Call of Duty player Nathan “Natshay” Dupuis, who played for Denial Esports from Jan. 29 to April 19, is claiming the organization has failed to pay him and his teammates any of their promised salaries.

Natshay posted a Twitlonger in French at 4:03pm CT that detailed interactions he and his former Denial teammates had with the organization’s co-owner, Zach Smith. Over the course of several months in which the French team represented Denial, Natshay alleges they were never paid their salaries or the bonus money they earned by winning matches in the CWL Pro League. Natshay also claimed an attorney that Smith brought into a call with him said they were owed nothing because that’s what the contract said.

The team agreed to a salary of $5,000 per month, according to Natshay. Despite Smith telling them they would receive their first payment upon arriving in Columbus, Ohio for their first CWL Pro League matches, the payment was delayed. The players attempted to ignore it in order to focus on their matches, but they ran into more issues when shifting focus to a week-long bootcamp they had agreed to with Denial.

The bootcamp took place in a hotel in Las Vegas, but Natshay alleges Denial paid for the players’ hotel rooms for just a single night, despite the bootcamp being scheduled for a full week. Natshay paid for rooms so they could get the extra practice, he says.

During this time, nearly the entire team didn’t speak with Smith, who mostly spoke with Natshay’s former teammate, Wailers Locart. After several more weeks, the team returned to France after being promised by Smith they would be paid when they got back to Europe. The payment never came, Natshay claims.

In early April, rumors began to swirl that Denial would be changing their roster with the acquisition of former Red Reserve players. Natshay said that Smith assured the French players they wouldn’t be benched, but they ultimately were replaced.

Shortly after being removed from Denial’s roster, Natshay, Lucas “rizK” Derambure, and Paul “Breszy” Breszynski were told they would be joining Elevate, who had acquired Excelerate Gaming’s spot in the CWL Pro League. The night before the roster was set to be announced, though, Natshay was replaced by Wailers, who had allegedly been turned away by Denial’s new lineup.

Nearly an hour after Natshay posted his Twitlonger, Smith tweeted “I’ve been getting tagged a lot in a post in regards to Nathan and his false allegations. I’ll be speaking with my team internally to figure out this following matter.”

Correction May 13 6:31pm CT: In an earlier edition of this story, Zach Smith was mistakenly named as Denial Esports’ CEO. He is not the CEO. He is the organization’s co-owner.