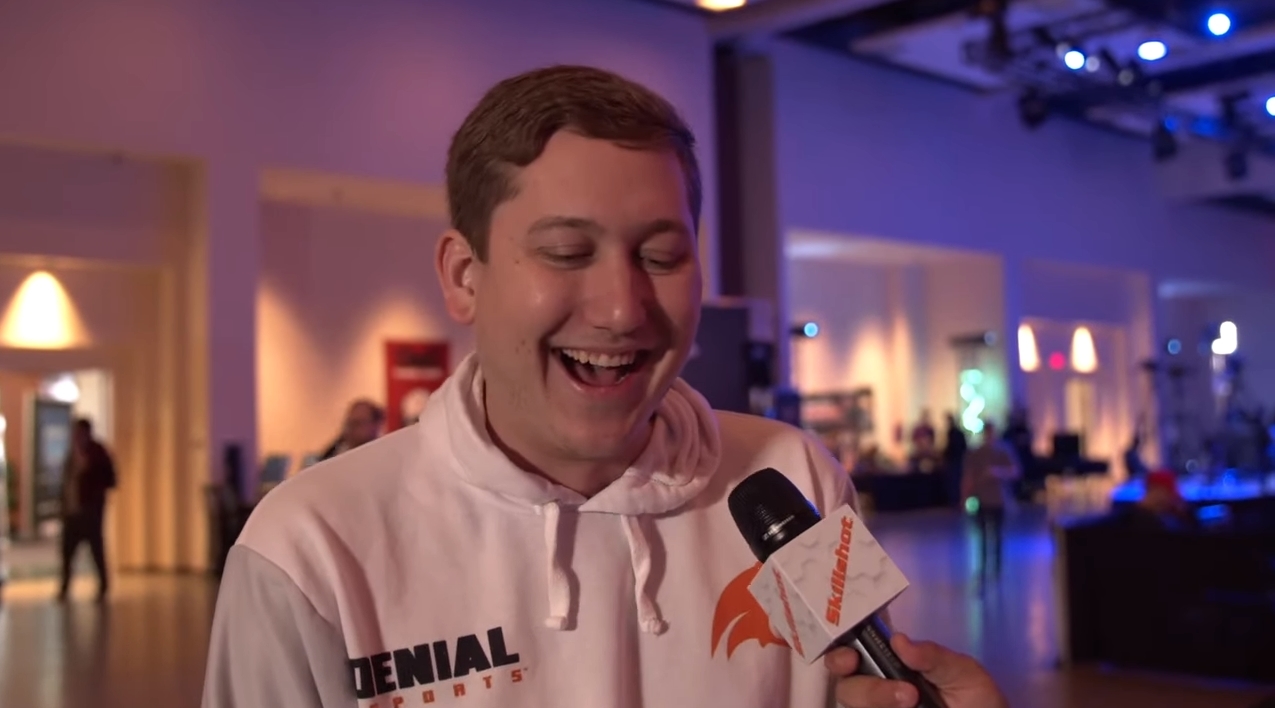 The news of Smith stepping down comes just a day after Nathan “Natshay” Dupuis, a former Call of Duty player for Denial, alleged he and his teammates had not been paid their salaries by Denial. The news was originally reported by Upcomer before Smith confirmed it.

Earlier today, French organization Overtime Esport, which Natshay and his former teammates represented until Jan. 28, revealed it is still awaiting “several tens of thousands of euros” for selling the CWL Pro League spot to Denial in January.

Smith confirmed reports that Natshay signed a letter of intent before joining the team because Denial was not “legally permitted to pay the player a salary” before he acquired a P1-A Visa. Smith did say, though, Natshay made “false public allegations,” claiming Natshay was never entitled to a salary. Smith said, however, that Denial has set up an escrow account to cover “alleged owed salaries.”

Replacing Smith in the organization’s day-to-day operations is Denial’s former strategic advisor Jerry Nguyen, who has been promoted to the position chief strategy officer. Smith said Nguyen will begin with “standardizing our player payment systems to enable more transparency” in the hopes of eventually “gaining back the public trust in our brand.”

In his statement, Smith did not mention Overtime Esports’ allegations, which could greatly affect the organization’s standing in the CWL Pro League.

Update 5/15 3:28pm: This article has been edited to include Smith’s statement.