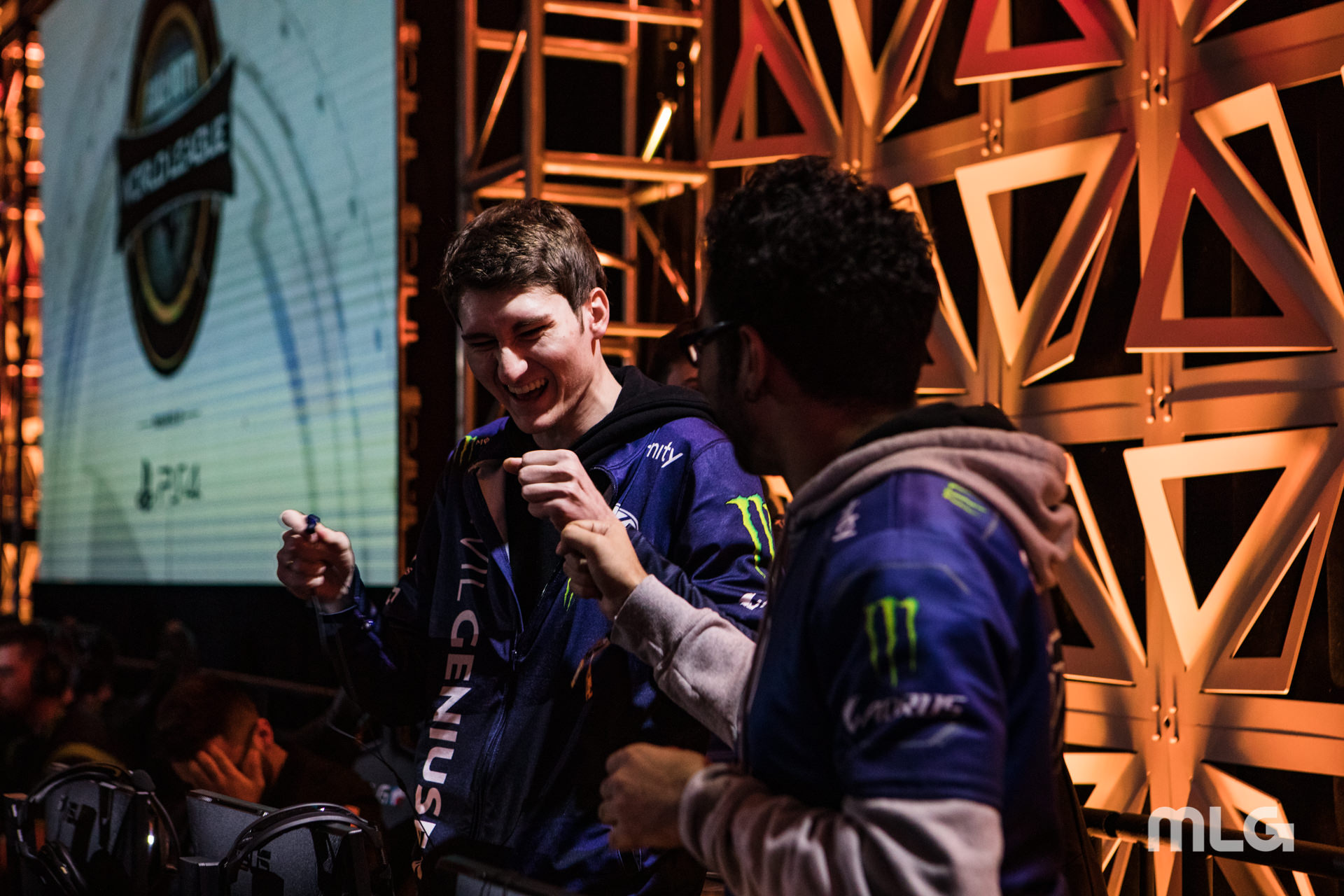 Even during a bye week, rostermania keeps on rolling in the Call of Duty League.

FeLo is heading back to the Dallas Empire’s bench after less than one month in the starting lineup, the CDL franchise announced today. FeLo was called up on April 22 to replace star player Huke in one of the most surprising moves of the season. He posted a 0.87 overall K/D in his time with the Empire, including a 1.11 K/D in Search and Destroy, according to BreakingPoint.GG.

After a 1-0 start in Stage Three of the 2021 Call of Duty League season, Dallas made the change the night of the Empire’s 3-1 win over the Paris Legion. Since FeLo entered the starting lineup against the Toronto Ultra on April 26, the Empire have hardly looked like the defending CDL champions, posting a 2-3 series record to finish Stage Three group play. OpTic Chicago knocked Dallas out of the Stage Three Major on May 15 with a decisive 3-0 victory. The Empire failed to win a single map in their two Major matches.

Many CDL fans wonder where Dallas will go from here since Huke, widely regarded as one of the best submachine gun players in the world, has found a new home with the Los Angeles Thieves. While the Empire has not yet announced who will replace FeLo in the starting lineup, the organization still has its core of Shotzzy, iLLeY, and three-time world champion Crimsix to build around.

The Call of Duty League will resume action in Stage Four starting with the OpTic Chicago Home Series from May 27 to 30.