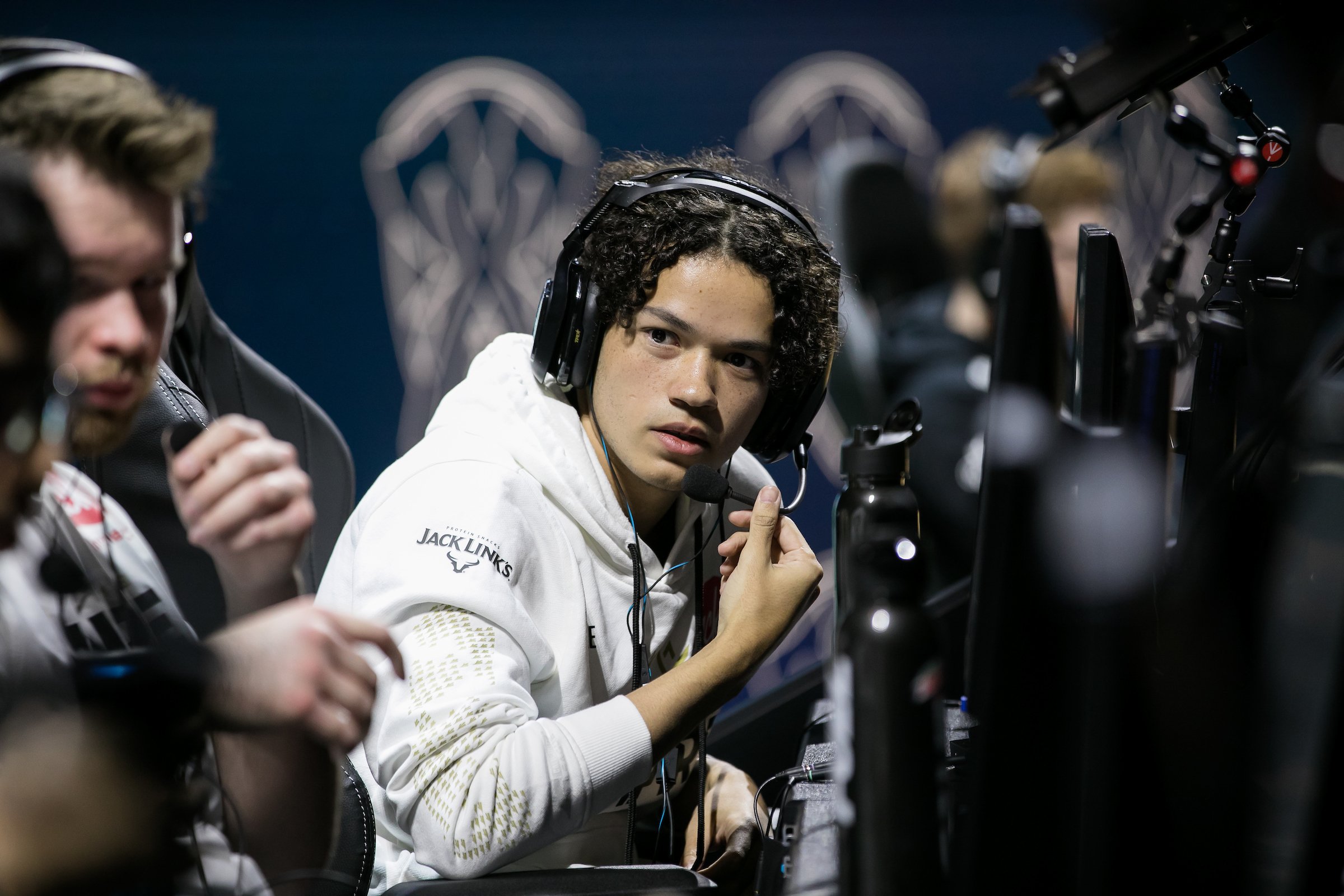 Huke was surprisingly replaced by FeLo on the Dallas roster last month, much to the dismay of many fans. Dallas explained that Huke was “holding back” progress for the team and felt that moving him to the bench was the best way for the team to improve. This left one of the best players in the league on the sidelines. But now, he’s found a new home with the L.A. Thieves.

Huke’s addition to the roster means another talented player, TJHaLy, will be riding the bench. TJ was one of the original members of the L.A. Thieves roster and played for OpTic Gaming Los Angeles during the inaugural Call of Duty League season last year. He also has years of competitive experience and played for notable orgs like Team Kaliber, Rise Nation, and Elevate.

The L.A. Thieves have struggled at points during the 2021 season but have shown signs of improvement lately. They most recently defeated OpTic Chicago in the Paris Legion Home Series, handing OpTic their first loss in Stage Three. Although L.A. lost their first match of the stage against the Atlanta FaZe, they’re 3-1 and in first place in Group B of Stage Three.

L.A. replaced Temp with Venom on its starting roster in March and benched SlasheR for Drazah in April. Now, the team has added another incredible player to its starting lineup. The L.A. Thieves are in sixth place in the CDL standings with a 12-9 record. They’ve consistently maintained a spot as a middle-of-the-pack team this year but are just behind New York and Chicago in terms of CDL Points.

Huke will make his debut with the L.A. Thieves against the New York Subliners on Saturday, May 8 at 3:30pm CT.