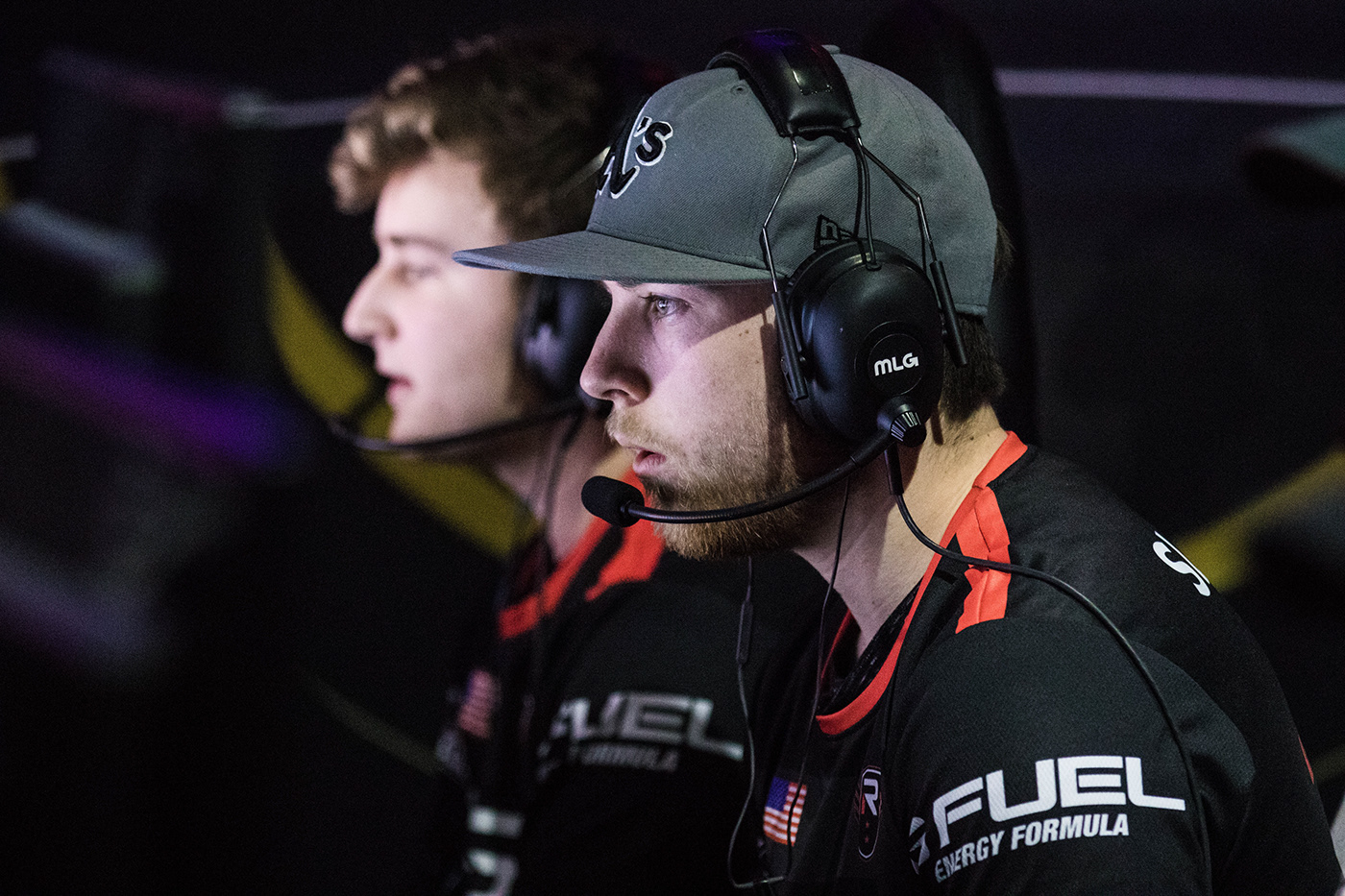 Rise Nation will head into the second half of the Call of Duty World League’s second stage with a lead.

Since adding highly-coveted assault rifle player Austin “SlasheR” Liddicoat to the team in April, Rise Nation have arguably been the best team in the world. In their first and only open event as a roster, Rise went on a crazy losers bracket run to win the CWL Seattle Open.

In that same time, OpTic Gaming had a bit of a turbulent run. After making their first lineup change in three years, the popular team faced a lot of public backlash—some critics even said that they had gone against what made OpTic into the esports powerhouse it had become. But the team started out hot in Stage Two of the CWL Pro League.

OpTic picked up five straight wins, defeating everyone that they faced until eUnited shocked the Green Wall with a 3-1 victory yesterday. OpTic had little time to recover from their loss with a 5-1 Rise team scheduled to finish out the first half of Stage Two.

And the first game of the series, Sainte Marie du Mont Hardpoint, was everything OpTic didn’t want it to be. Rise took control early and stamped out every attempt OpTic made to get back into the game. With SlasheR leading the way with 30 kills, Rise Nation went up in the series after a devastating 250-74 win.

Ardennes Forest Search and Destroy was next, and it was another Rise Nation rout. This time around, though, CWL Seattle MVP Peirce “Gunless” Hillman was the standout player. The all-star flex player finished with 13 kills in the 6-1 victory, giving Rise another dominant win.

In the third map, Ardennes Forest Capture the Flag, Rise made it look rather easy. Coming out quickly, OpTic couldn’t keep up with Rise’s pace in game three, leading to four unanswered flag captures. OpTic finally got on the board nearly three-quarters through the game, but it was way too late for them to come back. Both teams finished off the game with an additional capture, ending the series with a 5-2 Rise win.

The Rise vs. OpTic match was just one of four sweeps on the day. In the opening match, eUnited quickly dispatched of Tainted Minds, while UNILAD improved to 5-2 with a win over Mindfreak. Luminosity also notched a sweep today, ending compLexity’s short-lived hot streak with a 3-0 win.

Today’s matches conclude the first half of the CWL Pro League’s second stage. The 16 teams will have two and a half weeks off from league matches as they prepare to compete in the CWL Anaheim Open on June 15. Division A will kick off the second half of the stage on June 26.