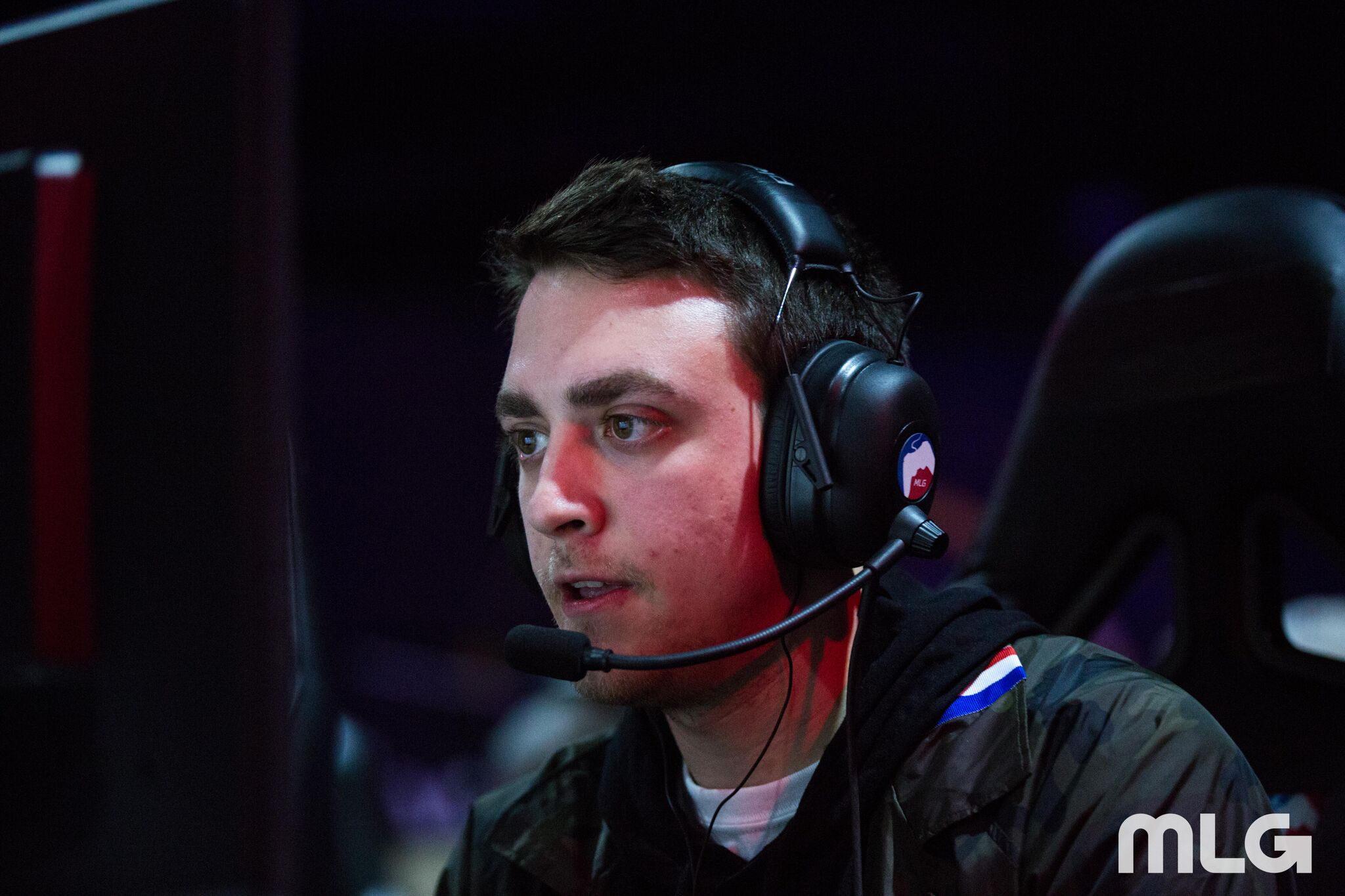 After making roster changes for the first time in over three years, OpTic Gaming’s revamped lineup got off to a hot start in Stage Two of the Call of Duty World League Pro League.

Through the first four days of Division B play, Seth “Scump” Abner, Ian “Crimsix” Porter, Sam “Octane” Larew, and Anthony “Methodz” Zinni went 5-0, including a sweep of Luminosity. But their last two opponents of this week are two of the toughest teams in Division B—and eUnited gave OpTic their first real test on Wednesday night.

OpTic’s previous roster was well known for their play in the respawn game modes—and so far, the new lineup looked pretty good at respawn, too. Heading into this match with eUnited, OpTic were 7-0 in Hardpoint in Stage Two. But eUnited took both Hardpoint maps against the Green Wall on Wednesday, which is obviously a huge reason why they handed OpTic their first series loss on LAN.

The two Hardpoint maps weren’t very close either. Clayster and crew opened up the series with a 250-141 win on London Docks Hardpoint. Through the first set of hills, eUnited built an early 132-68 lead. OpTic started to play better during the second rotation, but eUnited soaked up a ton of time in the Barrel Building hill to basically secure the map win. Scump also had a terrible game one performance, going 14/27, while Clayster led the lobby with 29 kills.

Similarly, eUnited built a massive early lead in the second Hardpoint map—they were up 157-4 at one point on Ardennes Forest Hardpoint. OpTic started to play better as the game progressed, but they simply created too big of a hole to climb out of. And just like in the first map, one player on OpTic underperformed. Crimsix went 18/32, while Arcitys absolutely dominated the map at 42/18 to lead eUnited to the 250-153 win and 3-1 series victory.

OpTic did perform well in game three, Flak Tower Capture the Flag, despite facing a 2-0 series deficit. And there were a few positive moments for OpTic on Sainte Marie du Mont Search and Destroy, aside from Scump’s ineffective use of scorestreaks. But other than that, it looked like eUnited had full control of this series. Their strong team play and coordination seemed like a major factor in this win, especially after suffering a heartbreaking loss to compLexity earlier in the day.

For the most part, OpTic’s first series loss of Stage Two can be attributed to a sluggish start in both Hardpoints, especially in map four, as well as one player struggling in each losing effort.

OpTic don’t have much time to recover, however—the Green Wall have another tough test against Rise Nation to end week four of the CWL Pro League. This highly-anticipated showdown for first place in Division B is scheduled to take place around 5:30pm CT today.