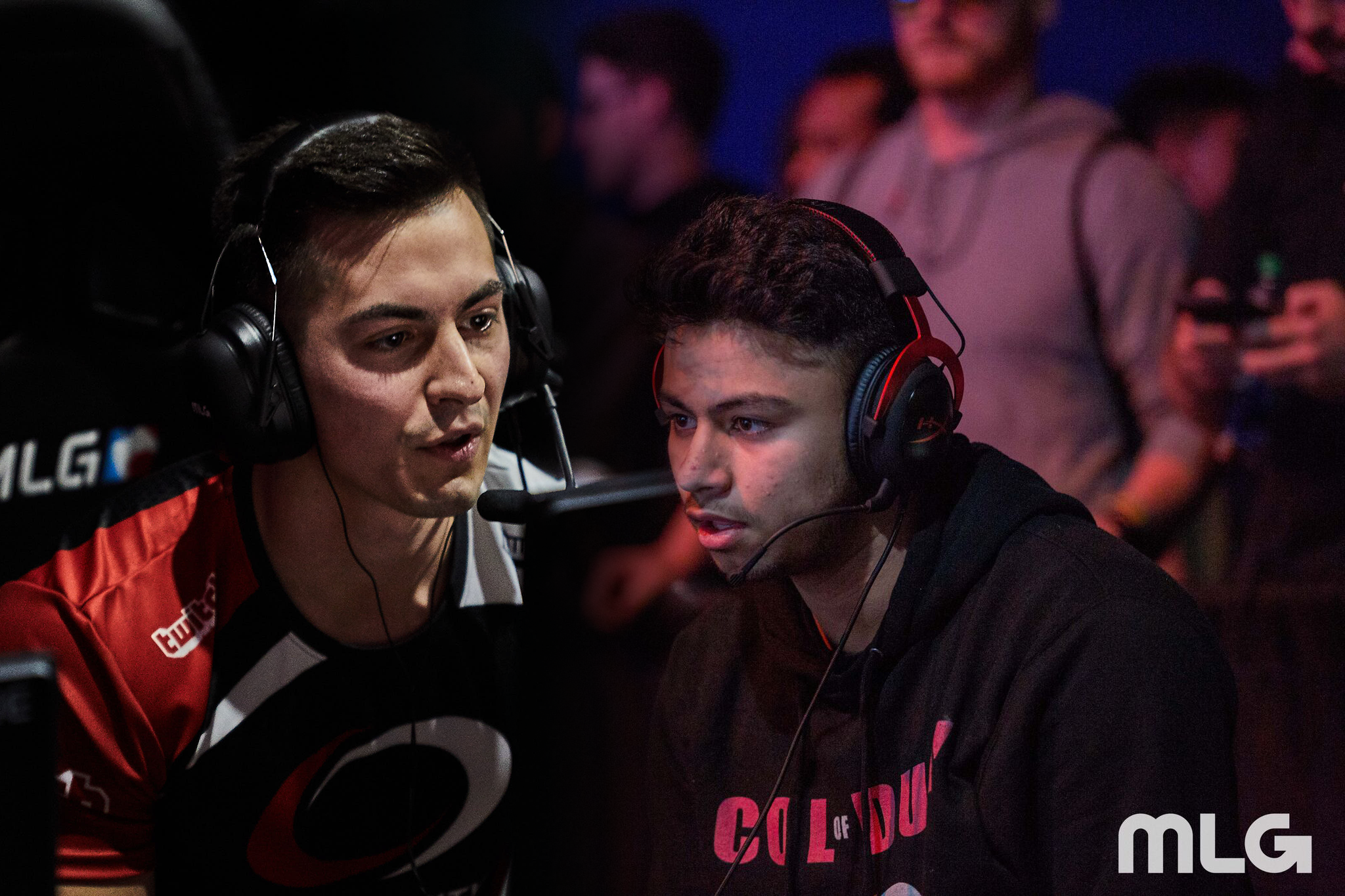 CompLexity didn’t have an ideal start to Stage Two of the Call of Duty World League Pro League—but it looks like they might be starting to turn things around after securing two huge wins earlier today.

CompLexity’s first win against last-place Tainted Minds was less impressive than their victory later in the day over James “Clayster” Eubanks and crew, but it likely helped give them some momentum heading into that showdown.

Tainted Minds responded with a 5-1 win on London Docks Capture the Flag, but coL ended the series by crushing the Aussies 250-100 on Ardennes Forest Hardpoint—Dashy went 32/17 and Blazt was right behind him with 29 kills.

After dominating Tainted Minds on Ardennes Forest Hardpoint to end that series, compLexity began their match against eUnited on the same map. But Clayster and Tyler “FeLo” Johnson both dropped over 40 kills to help eUnited make a late comeback to win the map 250-224.

CompLexity bounced back to take Ardennes Forest Search and Destroy 6-2, but eUnited immediately responded by dominating London Docks Capture the Flag, 7-2. Facing a 2-1 series deficit, coL forced a decisive game five with an impressive 250-139 victory on Sainte Marie du Mont Hardpoint—and this set up one of the most exciting maps of the day.

Censor and crew won a thrilling game five, London Docks Search and Destroy, 6-5 thanks to an insane clutch by Dashy in round 11. Ricky opened the round with a double kill, but Alec “Arcitys” Sanderson quickly followed that up with three kills of his own. Left in a one-versus-two situation with the game on the line, Dashy took down Preston “Prestinni” Sanderson and then correctly predicted Arcitys’ location to get the series-clinching kill.

Despite this heartbreaking loss to compLexity, however, eUnited took down OpTic Gaming in the final match of the night. Clayster and crew won both Hardpoints to hand the Green Wall their first series loss of Stage Two.

In the other matches on Wednesday, UNILAD took down Luminosity in a five-game series, while Rise Nation beat Mindfreak 3-1.

The final day of week four in the CWL Pro League will begin tomorrow, June 7 with Tainted Minds vs. eUnited at 1pm CT.