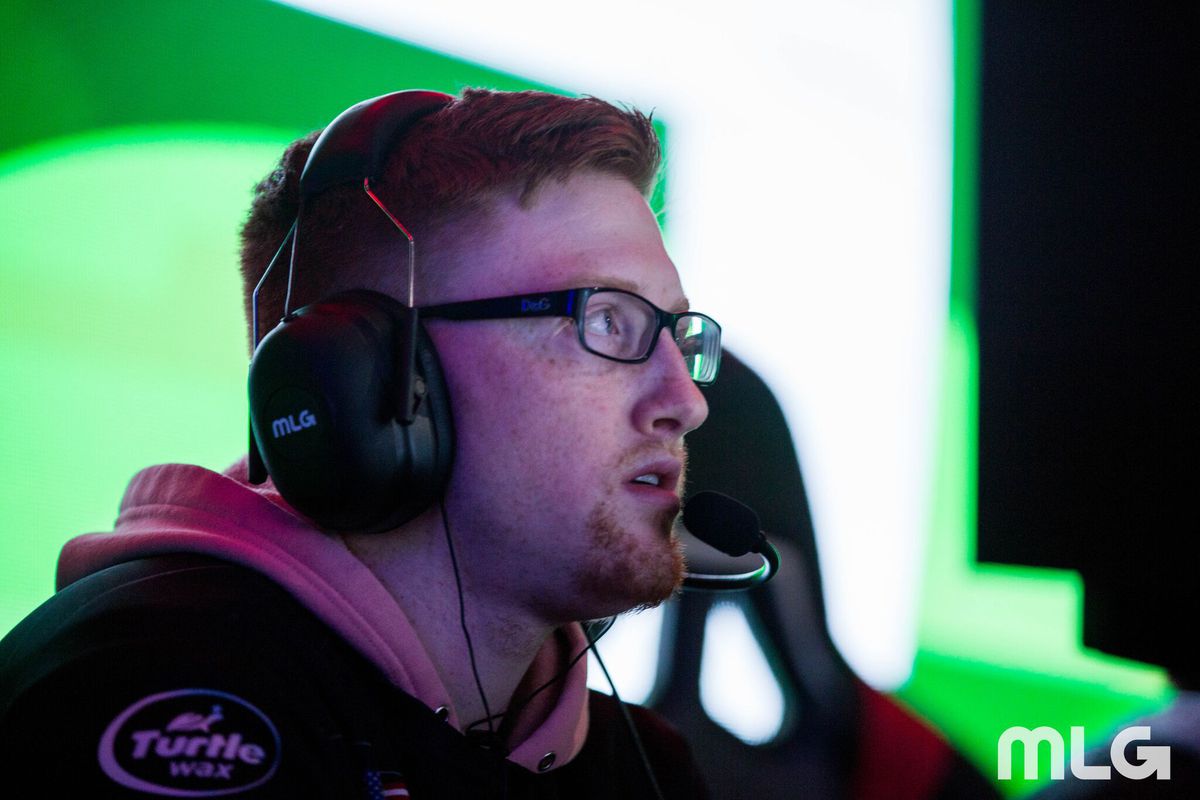 The fourth week of Stage Two in the Call of Duty World League Pro League is underway, and OpTic Gaming have picked up right where they left off.

OpTic swept compLexity in their first match on Tuesday. Doug “Censor” Martin and crew gave the Green Wall a run for their money on Gibraltar Hardpoint, but OpTic secured the close 250-236 win behind Methodz’s 35-kill performance. They then won London Docks Search and Destroy 6-1 and Flak Tower Capture the Flag 3-2 to earn the 3-0 series victory.

In the final match of the night, OpTic beat Mindfreak pretty convincingly thanks to great play in the respawn game modes. The Green Wall opened the series with a 250-126 win on Ardennes Forest Hardpoint, but the Aussies responded by taking London Docks Search and Destroy 6-3. The last two maps weren’t very close, however—OpTic took Flak Tower Capture the Flag 5-1 and Gibraltar Hardpoint 250-68 to finish 2-0 on the night.

But Tuesday also featured a lot of other great matches, including a few upsets that shook up the standings in Division B. UNILAD avoided a reverse sweep by taking down eUnited 3-2 in a game five, round 11 scenario. Mindfreak beat Luminosity 3-2 in their first series of the night, while Rise Nation took care of business against Tainted Minds, 3-1.