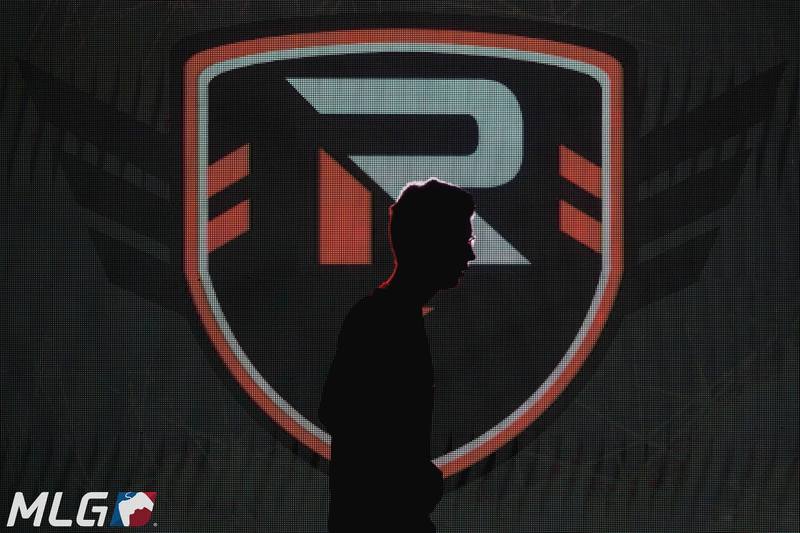 The first half of Division A action in Stage One of the Call of Duty World League Pro League ended two weeks ago when Rise Nation reverse swept Team Kaliber. And now, Rise took down the back-to-back champions once again as Division A play returned earlier today.

To open the series, Valkyrie Hardpoint made its CWL debut. Although the map went back and forth, Rise earned the 250-202 victory as Peirce “Gunless” Hillman, Anthony “Methodz” Zinni, and Tommy “TJHaLy” Haly all dropped over 30 kills.

On London Docks Search and Destroy, Gunless and TJHaLy both produced 11 kills en route to Rise’s 6-3 victory. Flak Tower Capture the Flag was extremely close, but Rise ultimately clutched up to secure the 4-3 map win and 3-0 series sweep of tK. After today’s win, Rise have now won six consecutive maps against Team Kaliber in the CWL Pro League.

In the other matches on Tuesday, Echo Fox kicked off the day with a strong sweep of Team Vitality. Red Reserve took care of business with a 3-1 victory over Mindfreak, and Team Kaliber won their first match of the day 3-2 against eRa Eternity. But eRa stunned the Call of Duty community in the final match of the night with a reverse sweep of OpTic Gaming, as they handed the Green Wall their second straight loss in the CWL Pro League.