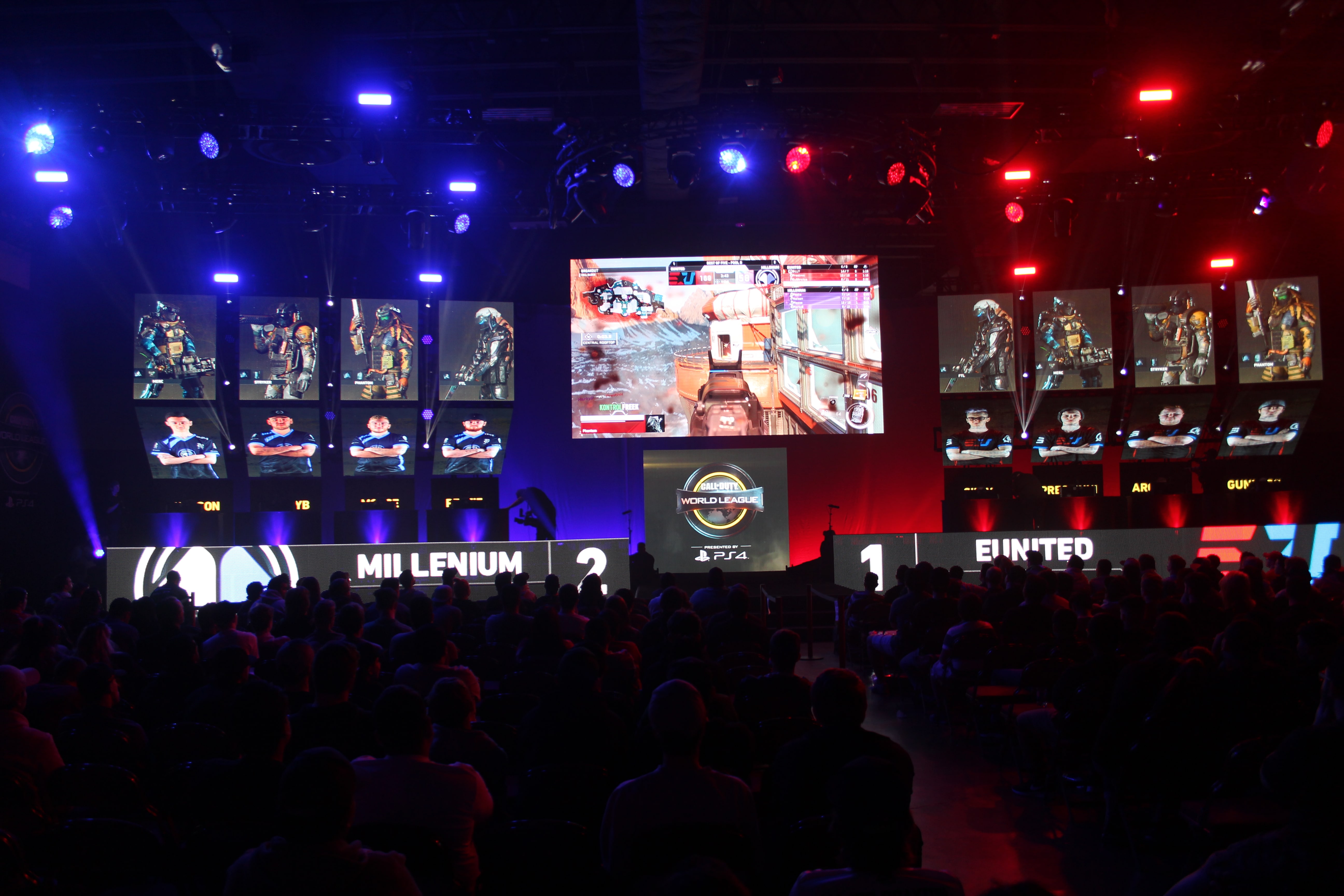 The biggest league in Call of Duty is already halfway done—but the fun is just getting started.

This week's Yellow Group features two North American powerhouses, as well as two extremely talented European squads—so you know the competition is going to be good.

Each team in this group will play against the other squads twice.

EUnited has been one of the biggest surprises this year in Call of Duty. The team formed just after CWL Las Vegas in December, and immediately won the next LAN event, CWL Atlanta, in February. Gunless is a rising superstar, and this team has proven time and again that they are one of the best squads in Infinite Warfare.

Luminosity is one of the strongest respawn teams in the game, but struggles at times in Search and Destroy. This team pushed OpTic Gaming to the brink in March at CWL Dallas, but unlike eUnited, Luminosity was unable to actually defeat the Green Wall in a series. Search and Destroy will be the key to Luminosity’s success this weekend—if they can win the game mode, they will do well, but if they struggle, it could spell disaster for one of North America’s best teams.

Millenium has been one of Europe’s most consistent teams throughout the Infinite Warfare season. Led by the veteran MarkyB, this European roster already has three fourth-place finishes in major LAN events this year. Millenium actually squared off against eUnited in pool play at CWL Dallas, but lost that series 3-2. Millenium fans are hoping that their team learned from that last matchup, so that MarkyB and crew can succeed this weekend.

Epsilon is one of the biggest surprises recently in Call of Duty. When the groups were drawn for the CWL GPL, everyone immediately thought that Epsilon would finish in last place in this group. But, that was before the team stunned Splyce and won CWL Birmingham in April. If Epsilon continues to play as well as they did in Birmingham, they have the potential to really shake things up in this group.

Fans can watch the CWL Global Pro League on MLG.tv’s Enhanced Viewer Experience, which now includes Featured POV Streams of individual players. Below, you can find the times for matches that have already been scheduled for this weekend, as well as a link to the game modes and maps being played in each series.

Will eUnited continue to look like one of the best teams in the game, or can Epsilon build off their recent success to take the group? We'll find out when matches start tomorrow afternoon.