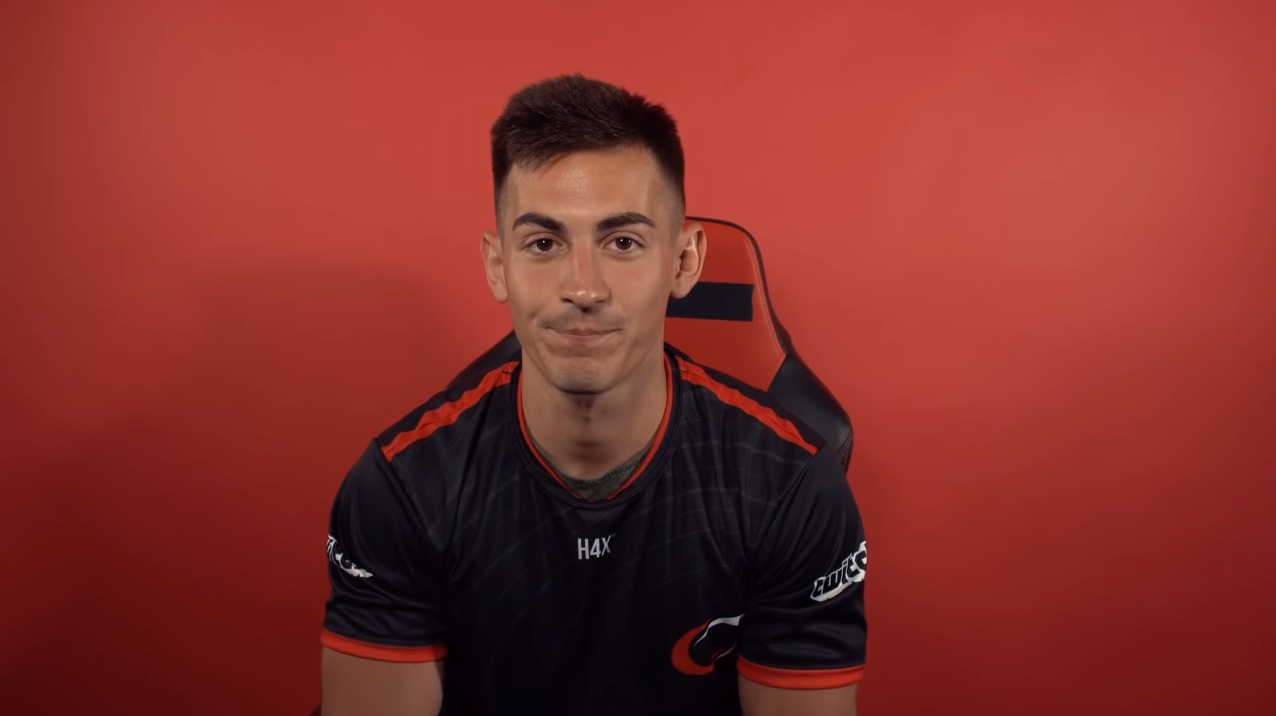 Ford stated compLexity did attempt to sign two additional players to its lineup in order to keep its CWL Las Vegas pool play spot, but it “just couldn’t figure out something that made sense.” He also said that compLexity would be “keeping [its] eyes open for new opportunities.”

After more than a year of being out of the scene, compLexity re-entered Call of Duty esports this past January with the signing of  Christopher “Parasite” Duarte, Jared “Nagafen” Harrell, Tyler “FeLo” Johnson, and Jeremy “StuDyy” Astacio. And even after adding Brandon “Dashy” Otell to the lineup, the team did not perform up to expectations, which led to its disbandment in April.

The organization remained in CoD after its initial WWII roster, acquiring eRa Eternity’s spot in the CWL Pro League. CompLexity finished top 16 in the two open events it attended, top 12 in the second stage of the pro league, and top 16 at the season-ending CWL Championship in August.

With Dashy, widely regarded as one of the best players in the world, officially leaving the team in September to sign with OpTic Gaming, it appears the roster just couldn’t keep going. Additionally, numerous teams still are without full rosters, so these releases may allow the three players to grab an acceptable roster spot before it becomes too late.

If compLexity does decide to sign a new CoD roster, it will have a little bit of time to do so. Although the game releases on Oct. 12, teams will have until Dec. 7, when CWL Las Vegas kicks the competitive season off.