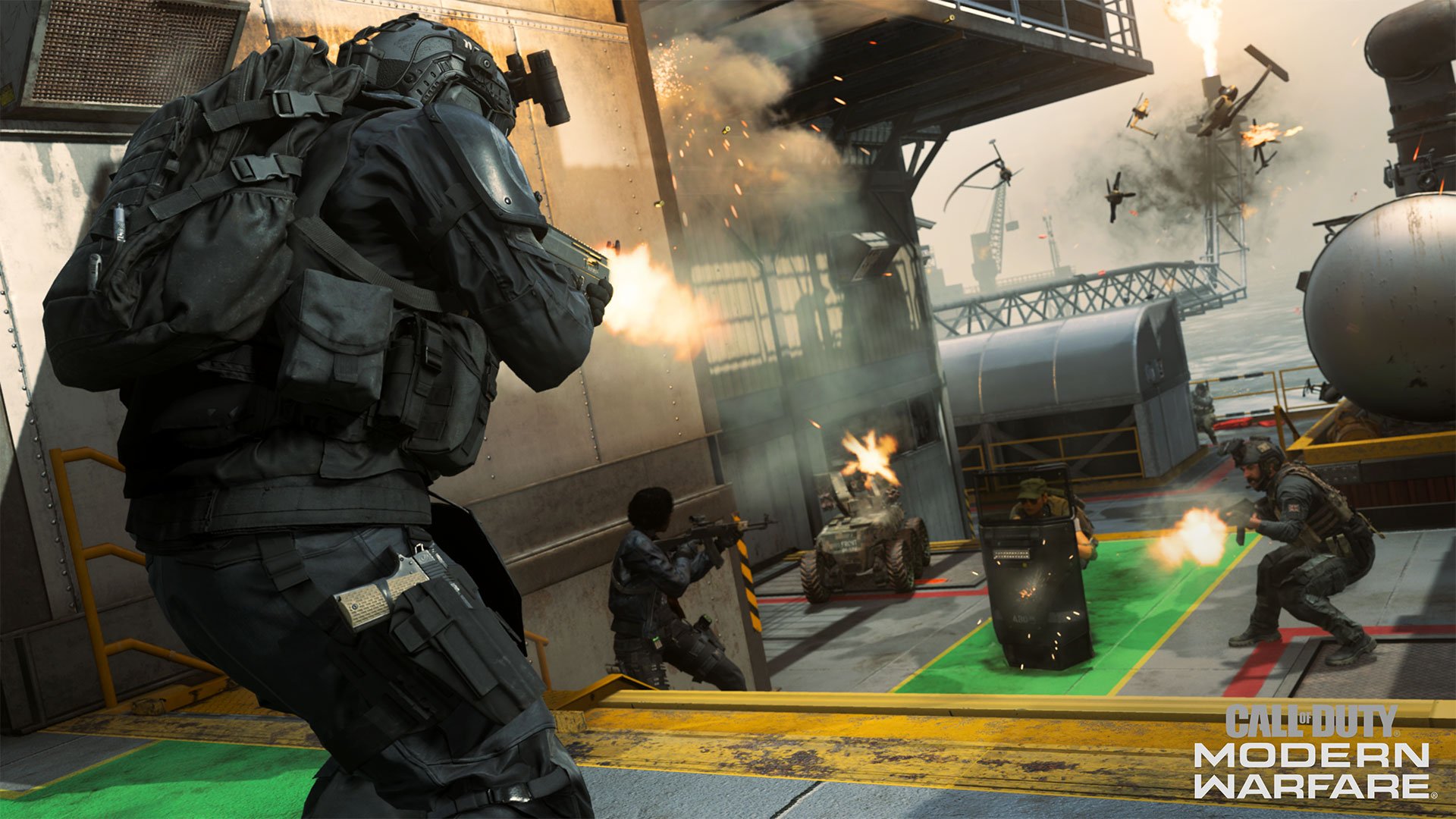 Infinity Ward released a new patch for Call of Duty: Modern Warfare and Warzone overnight to address a major issue in the popular battle royale game.

Modern Warfare update version 1.25 is now available to download. It’s a 1.333 GB download file on PS4. Infinity Ward said that “due to an issue with Microsoft’s patch delivery process, this update requires a larger download for Xbox One players but does not impact the overall install size.”

This is a small update but it addresses the weapon model corruption bug that’s been plaguing the Call of Duty community. This bug caused certain weapons to turn into blocky images that’d cover up a player’s screen, preventing them from seeing anything else. On Aug. 13, Infinity Ward said it was “fast-tracking” a fix for this issue and the devs delivered roughly 36 hours later.