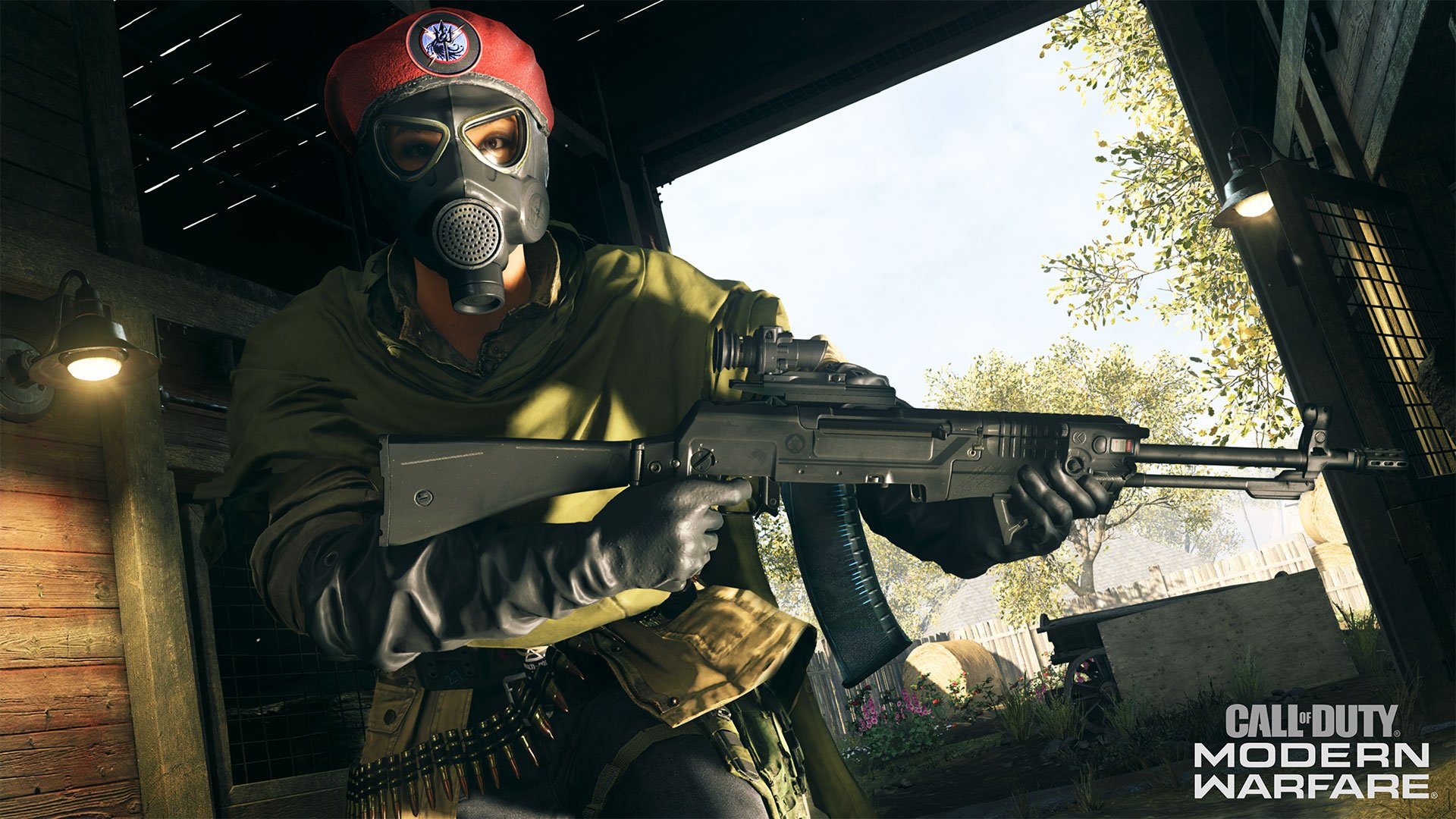 It appears Infinity Ward is taming some of the more oppressive loadouts in Call of Duty: Modern Warfare.

Today’s patch notes aren’t too lengthy, but they include a few much-needed changes. The overpowered shotgun underbarrel attachment for the FR 5.56 and the Bruen MK9 are being nerfed, which should be music to Modern Warfare and Warzone players’ ears.

Here are the patch notes for the Aug. 20 Modern Warfare and Warzone patch.

It turns out this wasn’t an intended feature, forcing Infinity Ward to issue a fix to the attachment’s fall off damage.

And even though the Bruen was nerfed earlier this month, it doesn’t seem like the adjustments were enough. The LMG will now deal less damage to the upper torso and have increased recoil for the base weapon and 60 Round Mag. With today’s changes, along with the previous tweaks that reduced the Bruen’s damage range, the weapon should be in a more balanced state.

The Aug. 20 patch should be live now on all platforms.