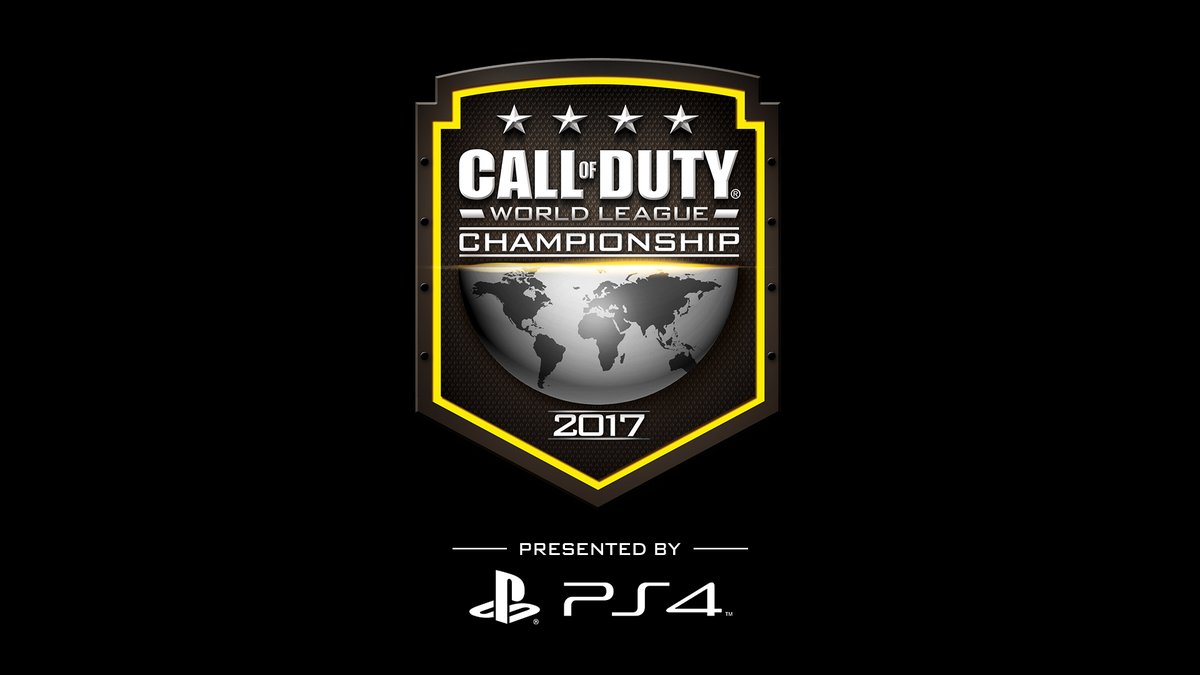 Call of Duty esports fans now know when they can purchase tickets to attend the biggest LAN event of the year.

Just three days after announcing the dates and location of the 2017 Call of Duty World League Championship, the CWL revealed earlier today that tickets for this event will go on sale Friday, May 12 at 12pm ET.

For the first time in Call of Duty history, the world championship is being held on the East Coast. From Aug. 9 to 13, the 32 best Call of Duty teams in the world will travel to the Amway Center in Orlando, Florida to compete for their share of the $1.5 million prize pool.

Related: The 2017 Call of Duty World League Championship will be held in Orlando

Some teams have already started to qualify for the 2017 Call of Duty World League Championship through the first season of the CWL Global Pro League. Team EnVyUs, Splyce, Mindfreak, Evil Geniuses, FaZe Clan, and Rise Nation have secured the first six spots in this year’s world championship, and six more teams will qualify for this event over the next two weeks of CWL GPL play.

Last year’s Call of Duty World Championship was an amazing event, full of great interactive experiences for the fans and even better CoD gameplay. From Cloud9’s historic upset over OpTic Gaming to Team EnVyUs winning it all, last year’s event certainly didn’t disappoint—and with all of the great matches in the CWL GPL so far, this year’s championship should be another fantastic tournament.