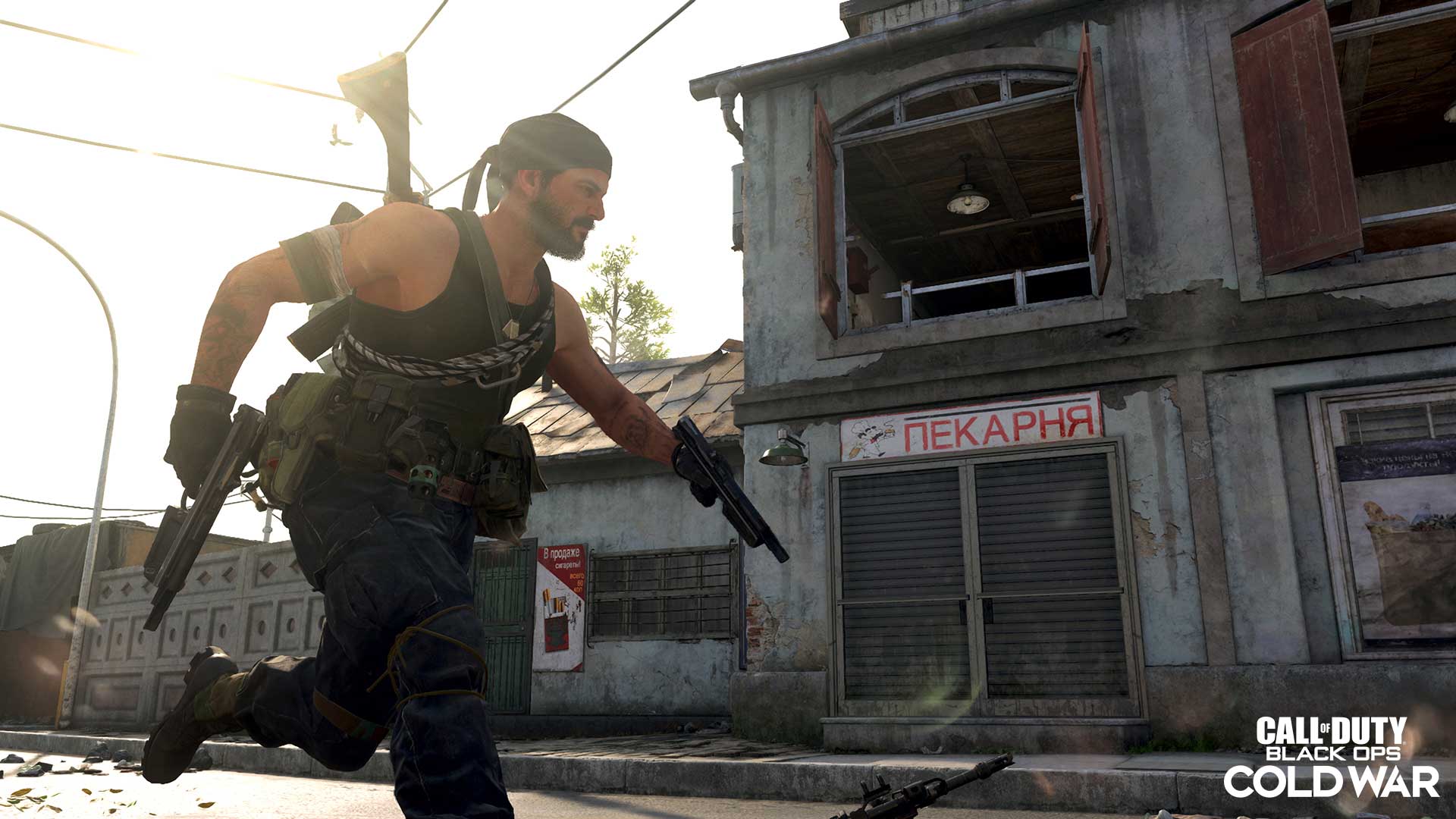 A new, minor update has gone live for Call of Duty: Black Ops Cold War on all platforms that mainly focuses on bug fixes.

Treyarch was quick with a follow-up patch after yesterday’s midseason update launch, restoring a few modes that had to be disabled due to certain performance issues. Both Multi-Team Elimination and Moshpit are now back in the game.

The update also highlights a number of new medals that have been added to the ’80s Action Heroes event, such as “Have a Blast!” and “This is Personal,” both of which are needed to complete the event’s challenges to unlock all of its cosmetics.

Zombies also received a couple of fixes surrounding the UI and stability in both Outbreak and Onslaught. The Ray Gun has also had its ammo restored from 20/60 to 20/80, with the Pack-a-Punch amount set to be increased in a coming update.

The full list of patch notes can be found below.