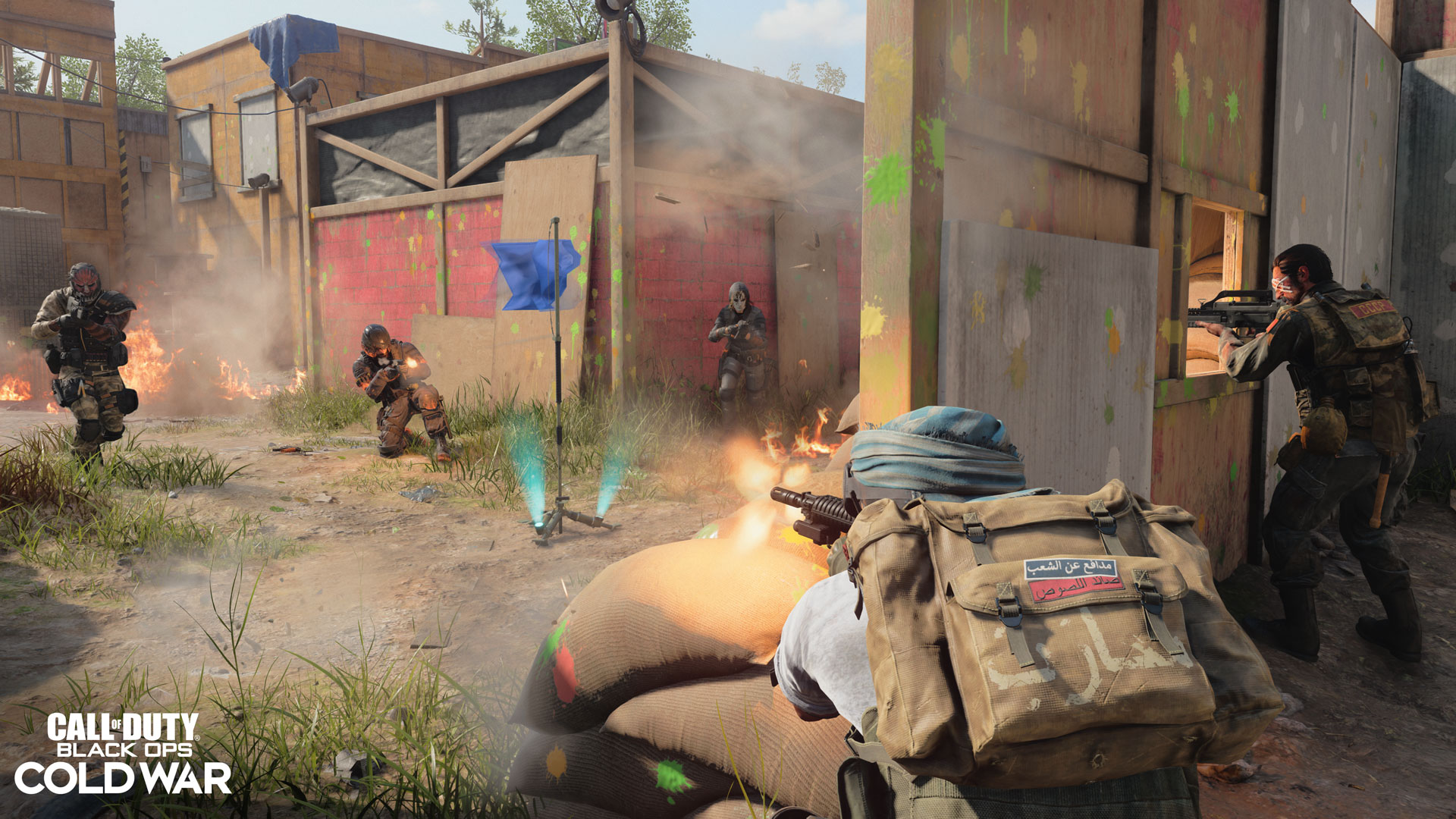 The map Rush, which is a remake of the Black Ops II DLC map of the same name, is also included. It’s a small-sized map perfect for six-vs-six game modes and highlighted in the Paintball game modes since it’s set inside of a paintball arena.

Free Access players are welcome to try and unlock the season’s newest weapons, like the OTs 9 submachine gun. It can be purchased in the in-game store or unlocked by playing the game through a simple but time-consuming challenge.

Any weapon unlocked in Black Ops Cold War can also be used in Call of Duty: Warzone, making the Free Access week a big draw to players of the battle royale title. Unlocking weapons in challenges is easier and quicker in multiplayer than Warzone, for the most part.