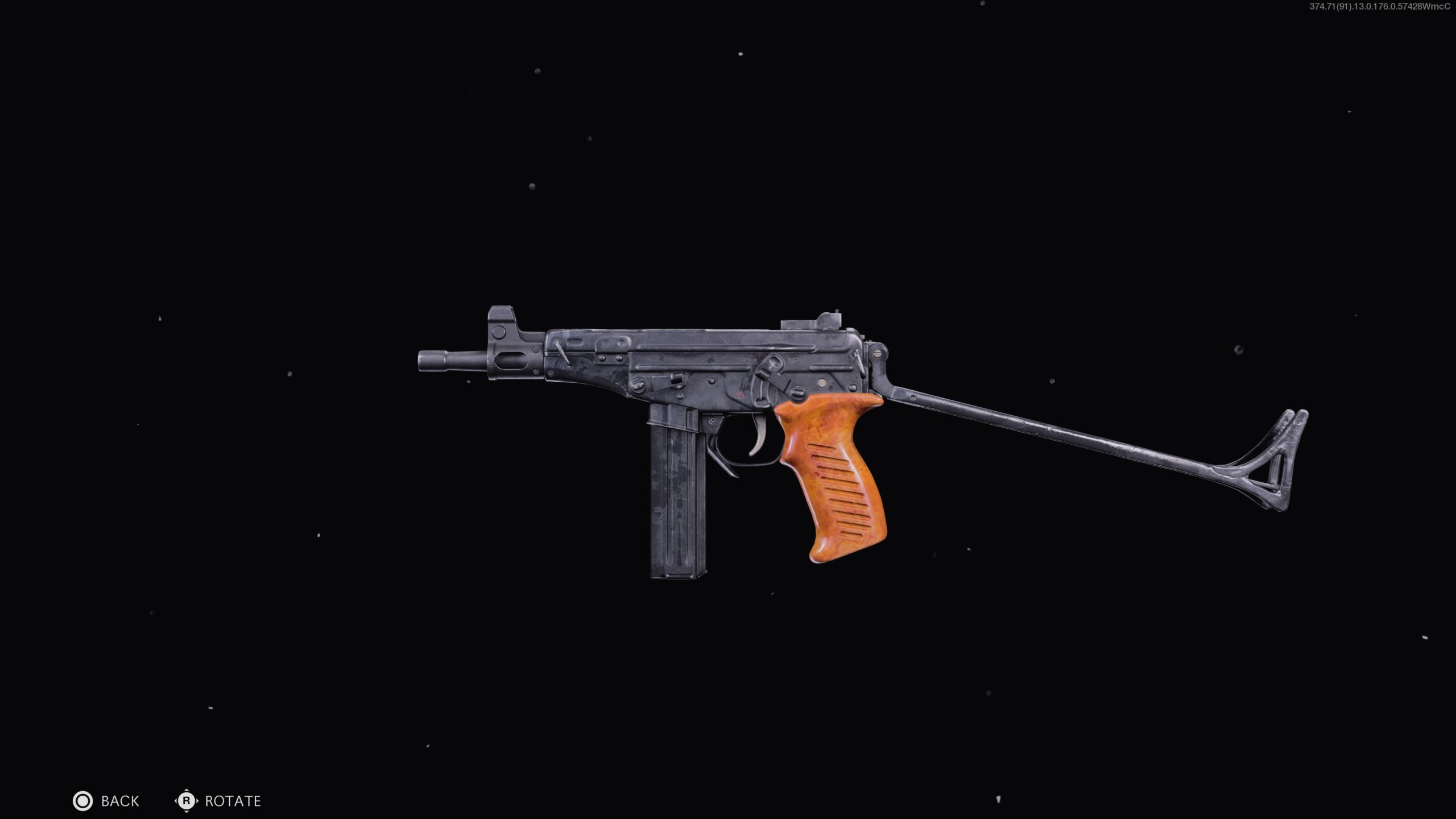 A new submachine gun has been added to Call of Duty: Black Ops Cold War and Warzone as part of its “season four reloaded” update.

The OTs 9 is a full-auto SMG that shreds enemies up close with its small magazine and fast fire rate. It struggles at longer ranges but is strong in up-close engagements in Verdansk or on smaller multiplayer maps, making it worthwhile to level up.

To begin using the OTs 9 in either CoD game, you need to unlock it via an in-game challenge or bust out your wallet to spend some well-earned CoD Points on a store bundle. Either way, the new gun is fun to use, especially once it’s leveled up.

Here’s how to get the new gun.

The challenge for the OTs 9 is as follows:

Gamers, it’s time to equip the Danger Close Wild Card and your favorite SMG and head into some public matches. You’ll need to finish off three enemies in a single game, 15 times, all of whom have been hit by a piece of Tactical equipment. Tacticals include Stun and Flash grenades.

Alternatively, you can unlock the OTs 9’s Undercover Agent blueprint by purchasing the Inside Job bundle from the in-game store. For 1,200 CoD Points, you unlock the blueprint, plus a charm, finishing move, emblem, sticker, and one battle pass tier skip.