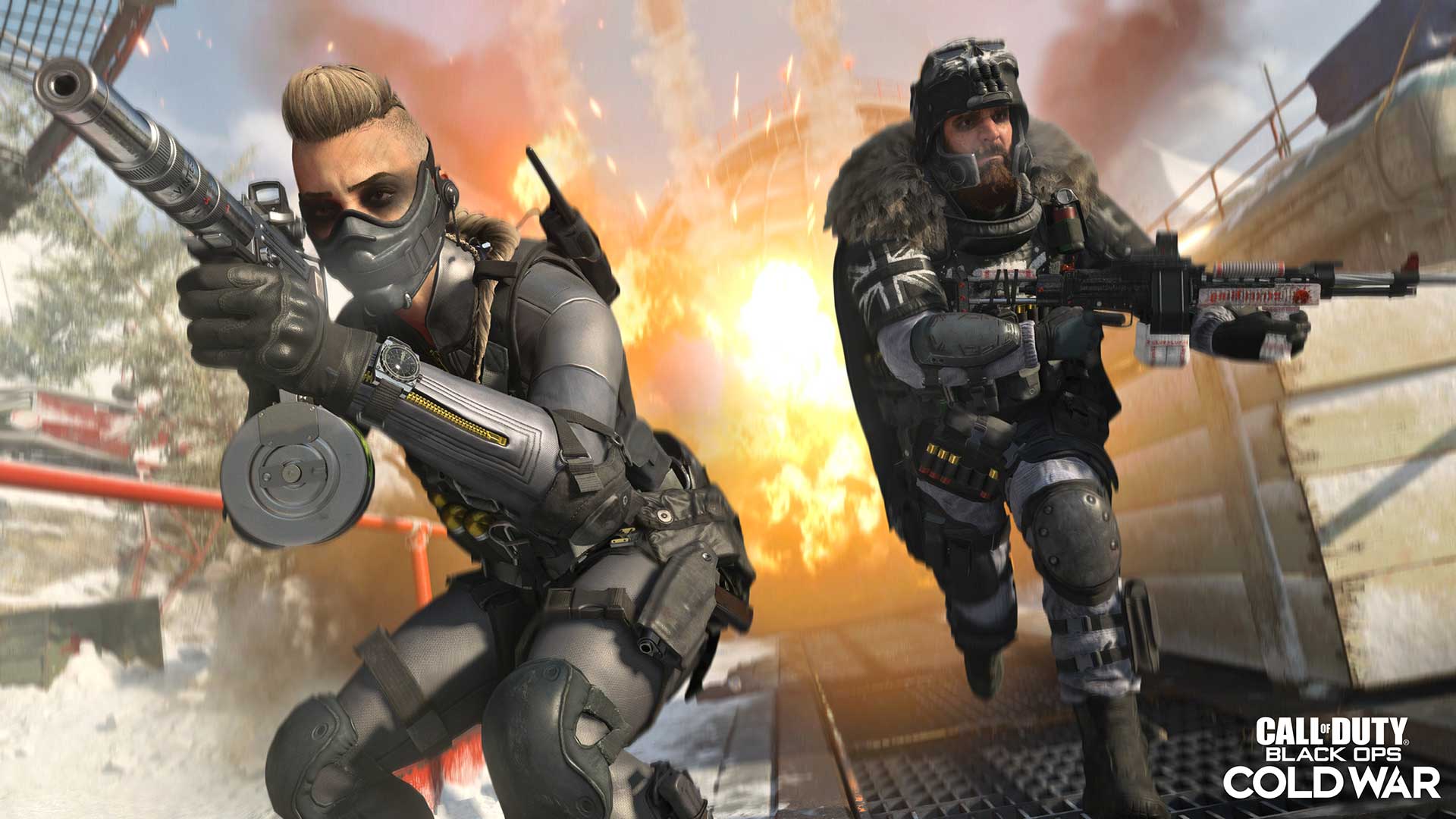 Double XP and double weapon XP are now live in Call of Duty: Black Ops Cold War and Warzone for the first weekend of season three.

The new season of content kicked off yesterday in both CoD titles, offering players a slew of new toys to play with and even a new battle royale map. Now, they can level up quicker while enjoying it.

The double XP won’t count toward the new season three battle pass, but it will count toward reaching Prestiges and leveling up the two new guns added to the game, the PPSh-41 and Swiss K31. Two new maps, Yamantau and Diesel, are also available in their own playlists online.

Players can level up in Warzone too on the remixed version of Verdansk, which time-traveled back to 1984 after the present-day map was overrun by zombies and destroyed by a nuke in a fun in-game event.

The “double double XP” will end on April 26 at 12pm CT, so make sure to get your games in over the weekend to take advantage of the boost.