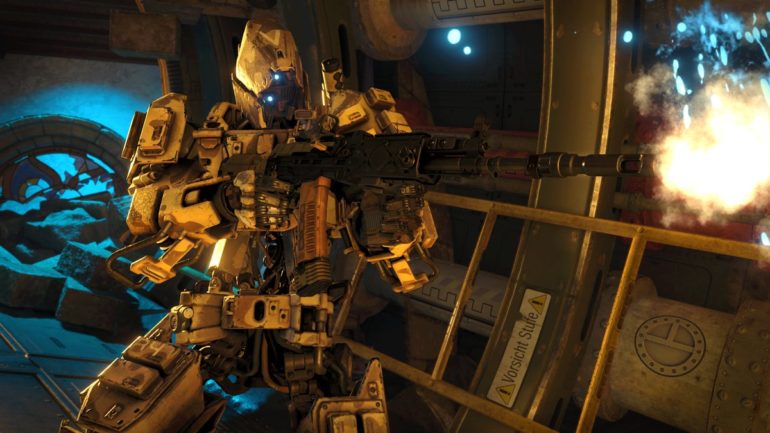 An unexpected update for Call of Duty: Black Ops 4 is now available to be downloaded on PlayStation 4.

It doesn’t seem like there are any major changes in this update, however. Most notably, Operation Apocalypse Z is now live on Xbox One and PC. This means players have access to the latest Specialist, Reaper, three new Black Ops Pass multiplayer maps, and the newest Zombies experience, Alpha Omega, on all platforms.

There’s also been a slight change to the Blackout map that was updated as part of Operation Apocalypse Z. “Daylight has begun to trickle in through the fog in Blackout’s main map, bringing higher visibility and improved lighting to core Quads, Duos, and Solo matches,” Treyarch said. “While a light mist still remains, you’ll have an easier time tracking your prey in the main map with today’s update.”