Treyarch has released the patch notes. 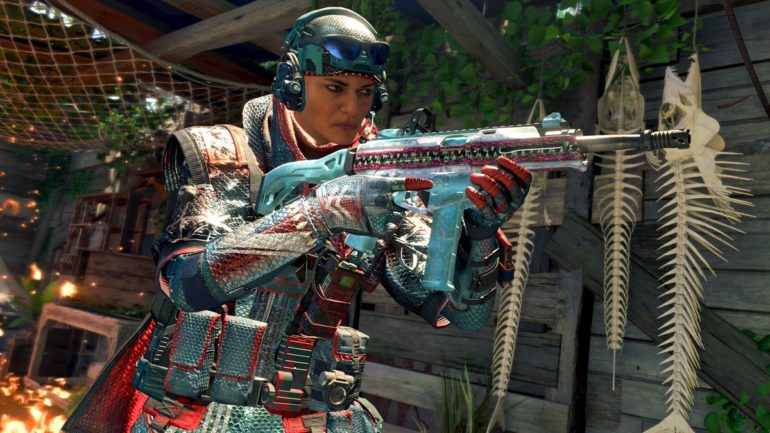 The newest major Call of Duty: Black Ops 4 update is set to be downloaded on PlayStation 4.

In multiplayer, Reaper, a Specialist from Black Ops III, has been made available through the Contraband system as part of the new Operation Apocalypse Z. Three new maps were also added for Black Ops Pass owners: Der Schatten, Remnant, and Havana,

Alpha Omega is now available in Zombies, and so is the Blood Wolf Bite perk and Phoenix Up and Head Drama Epic Elixirs on PS4. For Blackout, there are new map updates for The Haunting Fog and Alcatraz: Nightfall, in addition to new limited-time modes and cosmetics.