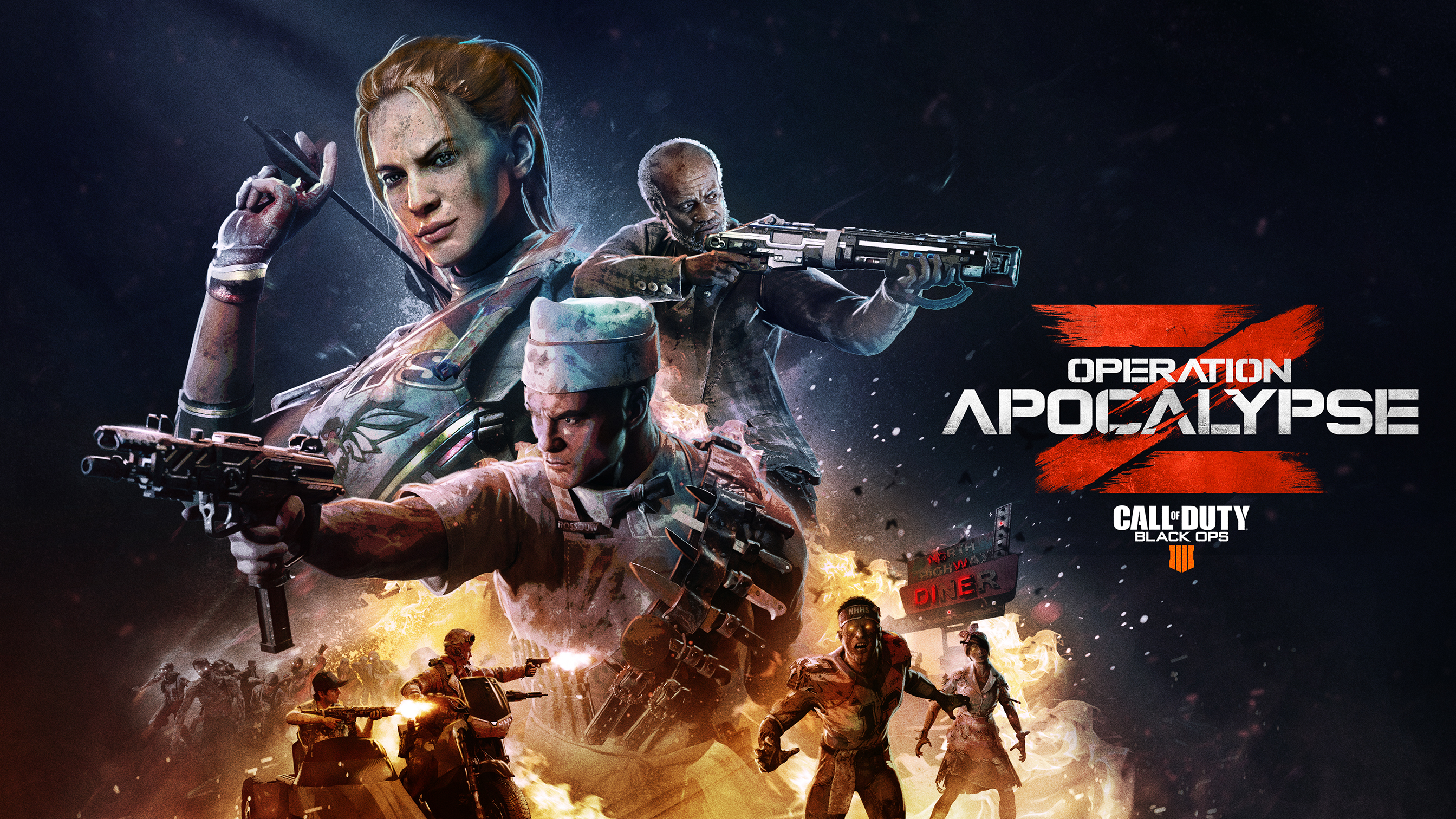 The next operation in Call of Duty: Black Ops 4 is set to begin tomorrow on PlayStation 4.

Operation Apocalypse Z will introduce a ton of new features to the game while hordes of the undead take over Blackout, Zombies, and multiplayer modes.

Reaper, a fan-favorite Specialist from Black Ops III, is set to be added to Black Ops 4 tomorrow. In Black Ops III, Reaper had the Scythe Specialist Weapon, which was essentially a minigun coming out of the robot’s arm, and the Psychosis Specialist Ability, which allowed the robot to send out holographic decoys of itself. It’s unclear what Reaper’s abilities will be in Black Ops 4, however.

The Blackout map will be updated to coincide with Operation Apocalypse Z and the newest Zombies map, Omega Alpha, will be released on PS4. Based on the trailer, it looks like the popular multiplayer map Havana from Black Ops might be remastered and added to Black Ops 4, too.

Related: The next Call of Duty: Black Ops 4 Zombies map is coming to PS4 on July 9

Operation Apocalypse Z starts July 9 on PS4 and should launch on other platforms later this month.