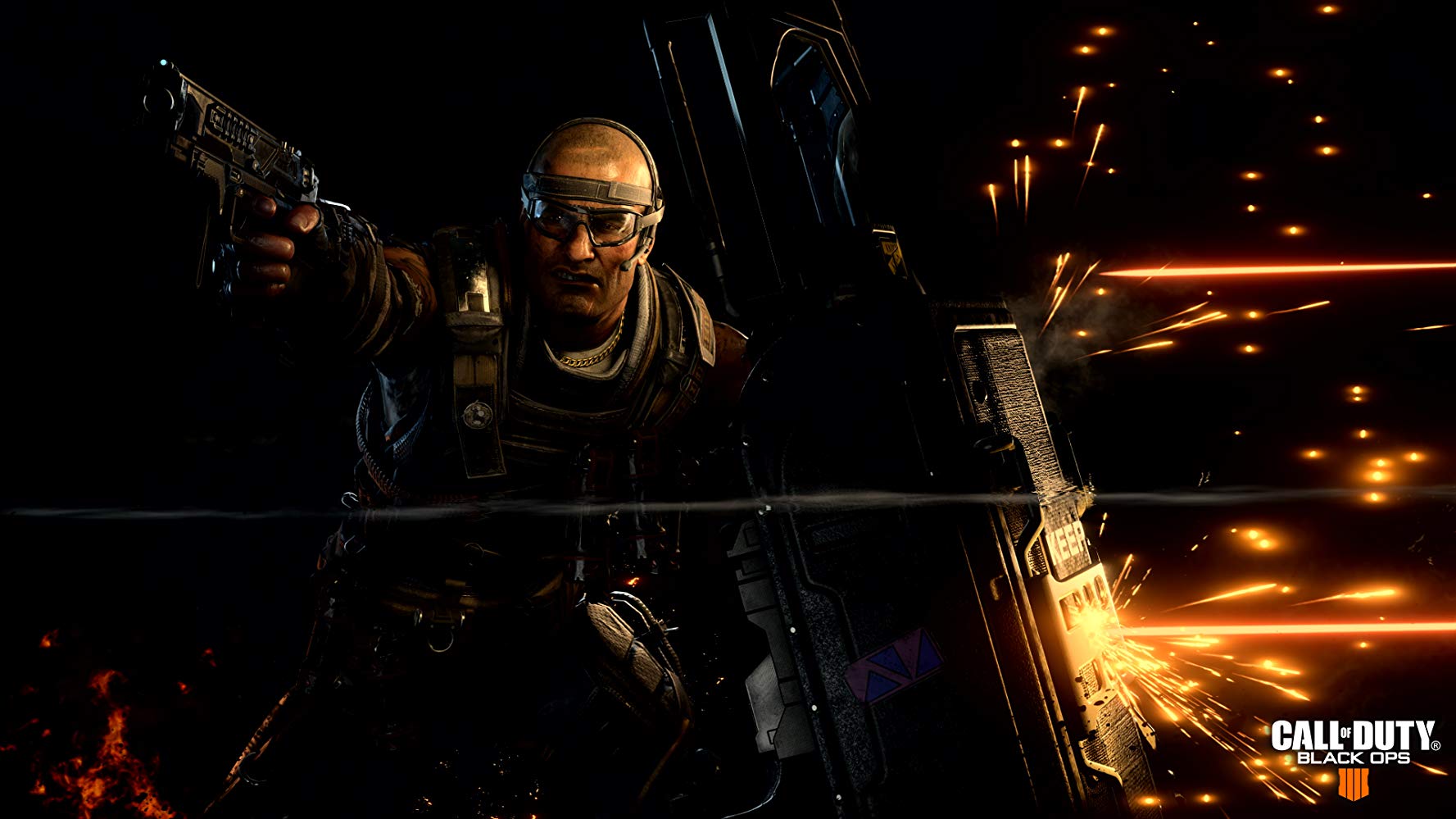 Call of Duty: Black Ops 4 players will have a new way to earn cosmetic items in-game.

In what now appears to be a mistake, Activision released a post on the Call of Duty website, which mentioned a new “Supply Stream” system in which players can earn outfits, weapon variants, and emotes. The system will feature tiers that will grant players loot as they progress.

Related: The Black Ops Pass is a mistake and could have a big impact on Black Ops 4’s success

Owners of the Black Ops Pass, a new post-launch content format that draws similarities to the Season Pass in previous years, will be able to progress through the tiers more quickly than those without it. The post said that players without the pass will have to grind through each tier, but Black Ops Pass owners can skip 10 tiers per season, effectively allowing them to unlock gear sooner than others.

This system, which is a first for a Black Ops title, appears to be very similar to the Fortnite Battle Pass that has become very popular over the past year. The Battle Pass, which can be purchased each season, offers different and largely more valuable items as players reach new levels in the pass.

Related: League Play will likely be added to CoD: Black Ops 4 in December

The popularity of the Battle Pass was likely an inspiration for Treyarch, who also developed the first battle royale game mode in Call of Duty history with Blackout. Fortnite became one of the most popular games in the world over the past year, surging to second in Newzoo’s list of most popular core PC games.

The post that released the new system has since been deleted, but it certainly appears that Treyarch has developed a new way of creating incentives for players to keep on grinding.