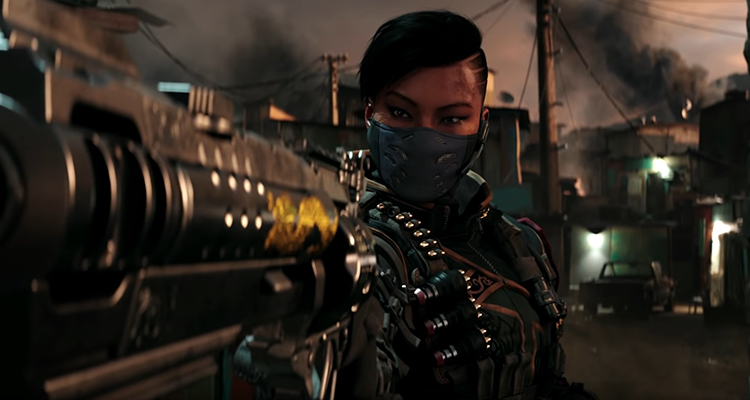 The Call of Duty: Black Ops 4 competitive playlist wasn’t available on launch day, and it appears players won’t be able to try it out for at least another month.

Treyarch released a community update Reddit post on Saturday, which discussed some of the issues the developers were working on. The devs also addressed League Play, the Black Ops version of competitive matchmaking, and referred fans to its original post about League Play last month.

Some fans will undoubtedly be disappointed about this outcome. The first Call of Duty World League event is set for Dec. 7, meaning players will likely have to wait nearly two months to start playing in-game competitive matches.

In the update post, Treyarch also said it’s investigating the major bug that ends custom Search and Destroy games after the seventh round, as well as a bug that prohibits players from spawning into the game. Both issues have contributed to many complaints from competitive players, who experienced a handful of problems in opening-day tournaments.

The PC frame rate cap has also been lifted on all game modes. And for the public match players, combat record and leaderboards will likely be added to the game in an update next week.