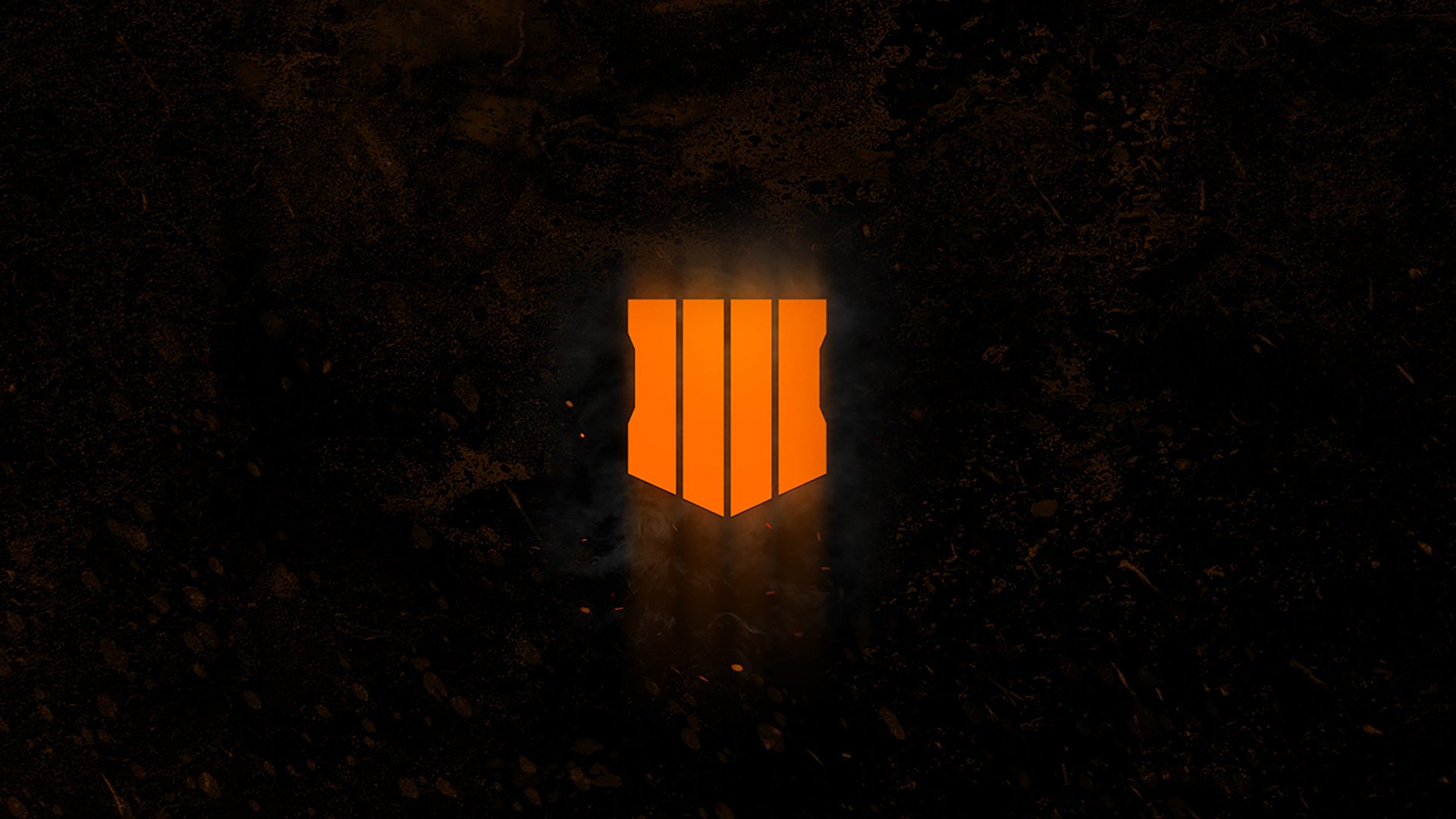 One of the most anticipated events in Call of Duty history is quickly approaching.

The community reveal for Treyarch Studios’ upcoming title, Black Ops 4, takes place on Thursday, May 17 at 12pm CT—but how can you watch it?

The event, according to the Call of Duty Twitter account, will feature the first bit of gameplay and “behind the scenes additional classified intel.” Since the game was confirmed by Activision on March 8, the CoD social media accounts have been dropping hints and teasers about it. There has been little to no confirmed information, however.

Fans of the franchise obviously expect that to change come Thursday. With rumors swirling that the next installment will not include a single-player campaign and that it may instead have a battle royale mode, Treyarch will have its hands full trying to set the record straight.

During Activision Blizzard’s Q1 earnings call on May 3, Activision President and Chief Operating Officer Coddy Johnson was very excited about the fourth installment in the Black Ops series and the future of Call of Duty as a whole.

“[Black Ops 4] will continue to push the envelope in innovation,” Johnson said. “You’ll see that in the core game itself, where we have a number of new exciting developments to roll out very soon. So, very soon—May 17. We’ll have a lot more to say at the Black Ops 4 Global Reveal, and I hope you tune in—you should.”

The Black Ops series is the most popular in Call of Duty history and one of the most celebrated series in video game history, so this event is destined to be an important one for the franchise.

How to watch the Call of Duty: Black Ops 4 reveal event