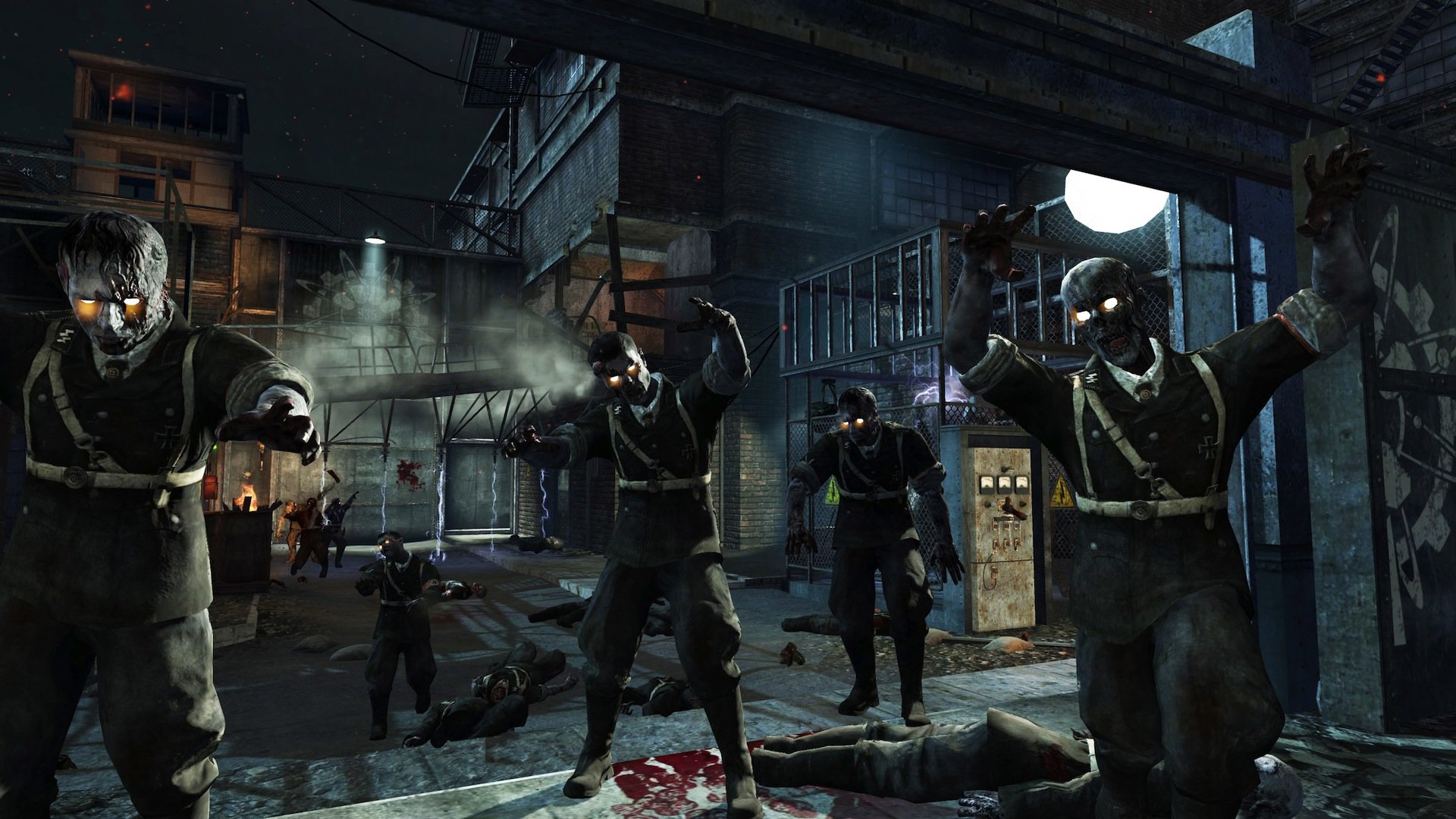 Call of Duty fans have received their first look at the next chapter of the Zombies game mode.

Treyarch posted another cryptic tweet earlier today, but this is the first one that has to do with Call of Duty: Black Ops 4 Zombies.

The tweet simply reads, “So it begins… #Zombies,” but a creepy image accompanies these few words.

The image depicts mangled, zombified hands removing some kind of mask from the creature’s face. The eye of the being is surrounded by strange, cryptic symbols—and similar symbols are lined up vertically on the left side of the image. The only words in this teaser say, “Mankind’s reckoning will be its salvation.”

Obviously, this tweet doesn’t provide a lot of information, but it certainly confirms that Zombies will be included in Black Ops 4—as if there was ever any doubt that it wouldn’t be in the game. Zombies is one of the most popular modes created by Treyarch, thanks to the developer’s amazing gift for captivating players with fantastic storytelling while fighting hordes of the living dead.

Treyarch is also known for its incredible Easter Eggs in previous Call of Duty Zombies maps, so it’s safe to assume that the symbols in this tweet could play a role in the Black Ops 4 Zombies storyline.

Reports surfaced that Treyarch decided not to include a campaign mode in Black Ops 4 so it could focus on multiplayer and Zombies—and this terrifying teaser image certainly could be an indication that the developer is ready to unleash another great installment of the popular game mode.

Call of Duty fans may get the chance to learn more information about Zombies during the official Black Ops 4 reveal event on May 17.