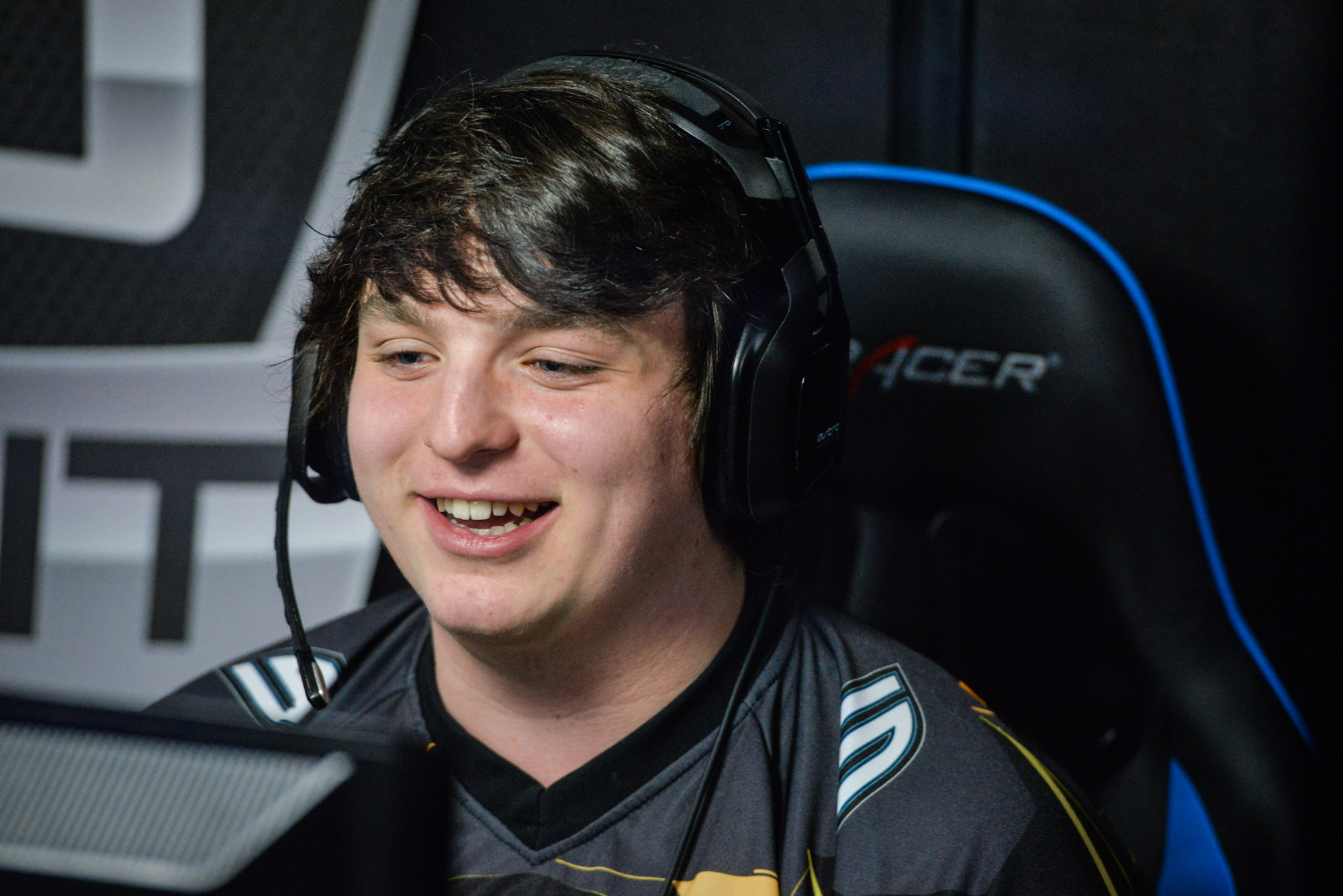 Chicago’s Call of Duty League team officially has a coach.

Sender has extensive history with General, whom he played with on Enigma6 in 2018 and then coached during the 2019 season. That history ultimately led him to take the Chicago job.

Sender said he was originally going to go to Los Angeles, but working with the Huntsmen “ended up being a better opportunity.”

Chicago will open its season in Minnesota, where they’ll play OpTic Gaming LA on Jan. 26, 2020.