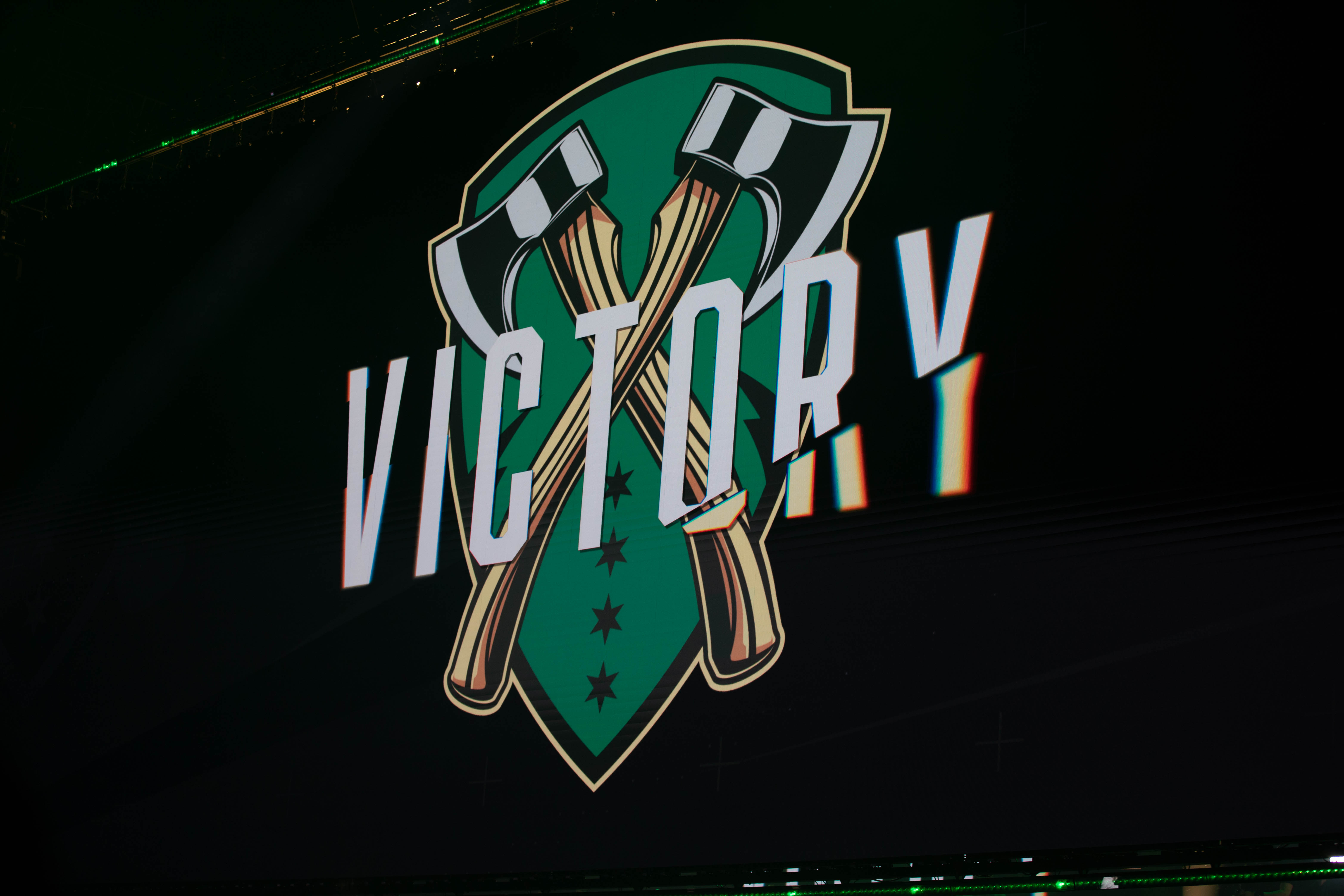 The first Home Series tournament of the 2020 Call of Duty League season is underway and two teams have already secured their spots in tomorrow’s single-elimination bracket.

The Chicago Huntsmen and London Royal Ravens both went 2-0 today to move on from group play at the London Home Series.

Chicago took the top spot in Group A after sweeping the Los Angeles Guerrillas and beating the Dallas Empire 3-1. The qualifier match between Chicago and Dallas was a rematch from the 2020 Call of Duty League Launch Weekend in Minneapolis two weeks ago—Chicago also won that match 3-1.

In the first matchup between these two teams, Chicago won all three respawn maps while Dallas’ lone map victory came in Search and Destroy. In London, however, the Huntsmen stole the Search and Destroy map and combined that with two Hardpoint wins.

Chicago started today’s series against Dallas by taking Gun Runner Hardpoint 250-151 and Piccadilly Search and Destroy 6-5. The Empire responded with a 210-160 victory on Hackney Yard Domination, but the Huntsmen closed it out on map four, St. Petrograd Hardpoint, 250-175.

In Group B, the hometown team went undefeated to secure their spot in bracket play. London beat the Toronto Ultra 3-1 and then reverse swept the New York Subliners.

Similar to the other pool, the Group B qualifier match between New York and London was also a rematch from Launch Weekend. The Royal Ravens swept the Subliners in Minnesota, but it took London a bit longer to beat New York today.

Although Chicago and London have already advanced to bracket play at this Home Series event, two more teams will move on tomorrow. Sunday’s action will kick off with an elimination match between the Seattle Surge and Los Angeles Guerrillas at 4:30am CT.