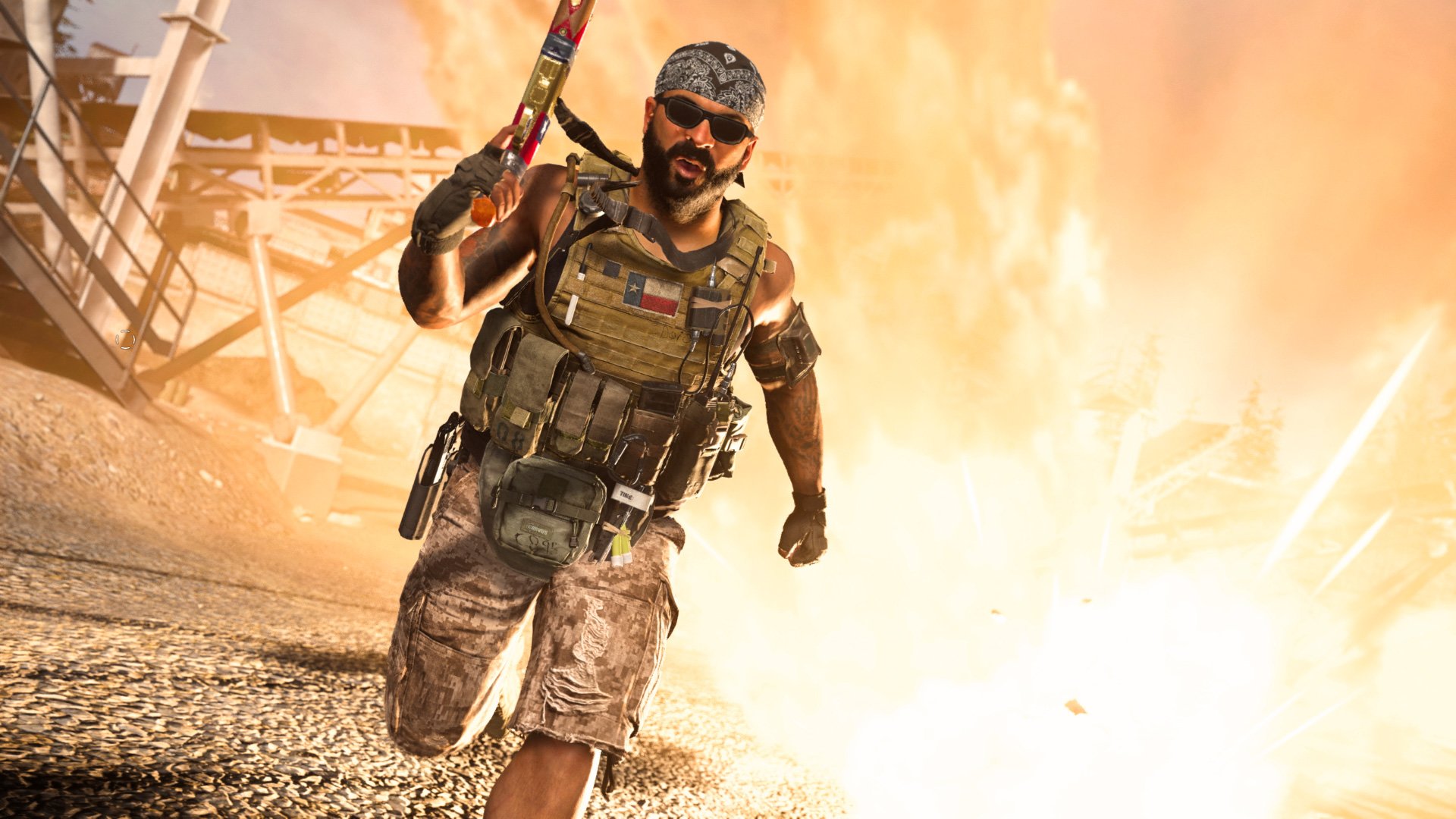 Warzone has been hugely popular since releasing on March 10. But that should come as no surprise for a free-to-play and crossplay title.

Warzone has also undoubtedly been helped by the current state of the world dealing with the COVID-19 pandemic, which has made many people self-quarantine and shelter in place.

Warzone has already been featured in a number of online tournaments, including yesterday’s Code Green and today’s Warzone From Home by 100 Thieves.

Wherever gamers are, it seems they all have been enjoying dropping into Verdansk to loot and shoot.