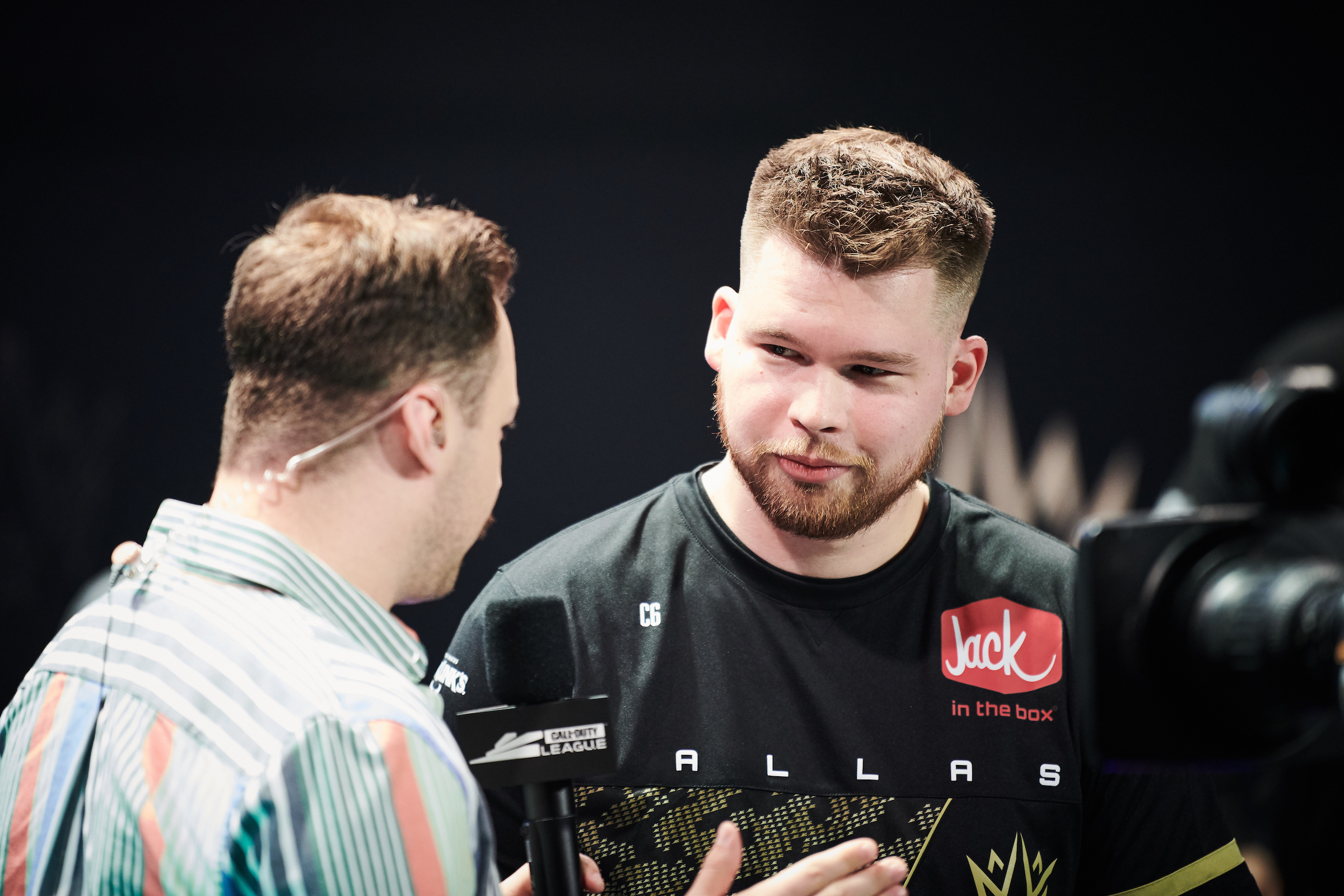 Three former Complexity teammates won another title together today, this time in Call of Duty: Warzone.

Clayster, Crimsix, and TeePee took first place in the Warzone Code Green tournament, winning the event by 19 eliminations. Crimsix led the way for his team with 109 kills.

JoshOG, HusKerrs, and Deigosaurs finished in second, while Cloakzy, Scump, and Nadeshot, the latter of two of which teamed with each player on the winning team, got third place. Scump had the most eliminations of any player in the tournament, finishing with 118, one more than Hill_APEX, who finished in ninth place.

It should come as no surprise TeePee, Crimsix, and Clayster came out on top, considering they won numerous titles together as Complexity several years ago. Crimsix has won more offline events than any other player in CoD history (33), and Clayster and TeePee are tied with each other in sixth with 16 titles apiece.

Crimsix and Clayster are also teammates on the Dallas Empire in the Call of Duty League and have already won a Home Series event together this season.