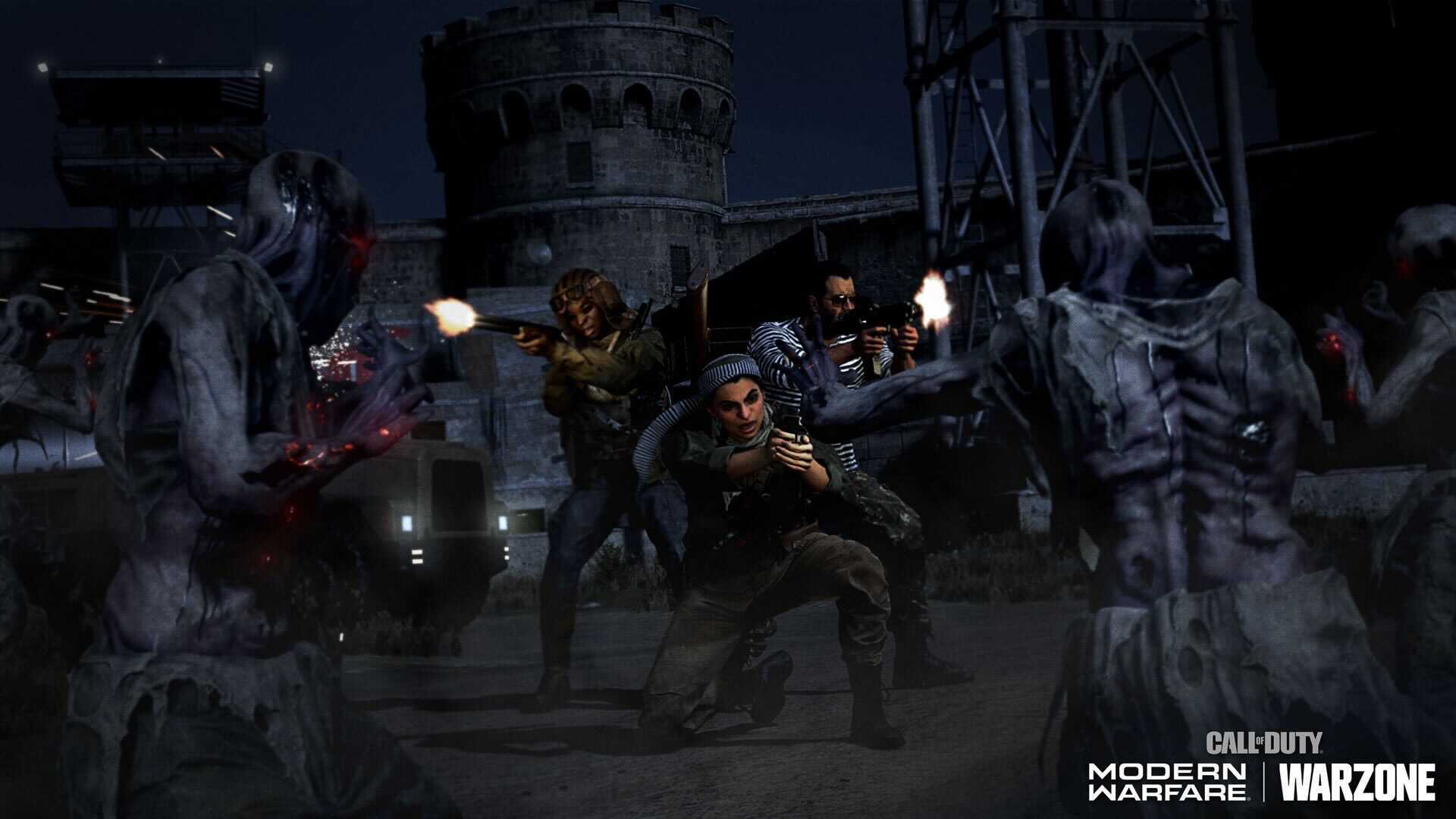 Call of Duty: Warzone is in the midst of its Haunting in Verdansk limited-time event that adds a spooky vibe to match the holiday season. But some players are experiencing a black screen when they drop into the map and cannot see their surroundings, preventing them from playing the game.

One player uploaded a clip of them parachuting into the map at the start of a match like normal, but their screen was completely black when they didn’t have their map open. When the player closed their map to control their descent, the screen turned a solid black, making it impossible to play the game.

Other players have reported the same issue and claimed that it does not disappear unless they leave the game. One player managed to find and drive an ATV, which fixed the problem but only while driving.

It is unclear what causes this issue, but it does not appear to be isolated to a specific game mode. The black screen occurs at the beginning of the match, and players can back out to resolve the problem, although it is still an inconvenience. Some players joked about the glitch matching the spooky theme, but most fans are not amused.

Players recently experienced a glitch that causes their gun to be misaligned and also were forced to deal with an exploit that allowed players to have unlimited tactical equipment. Infinity Ward is continuously resolving and identifying Warzone issues, so fans may see a fix for the problem soon.