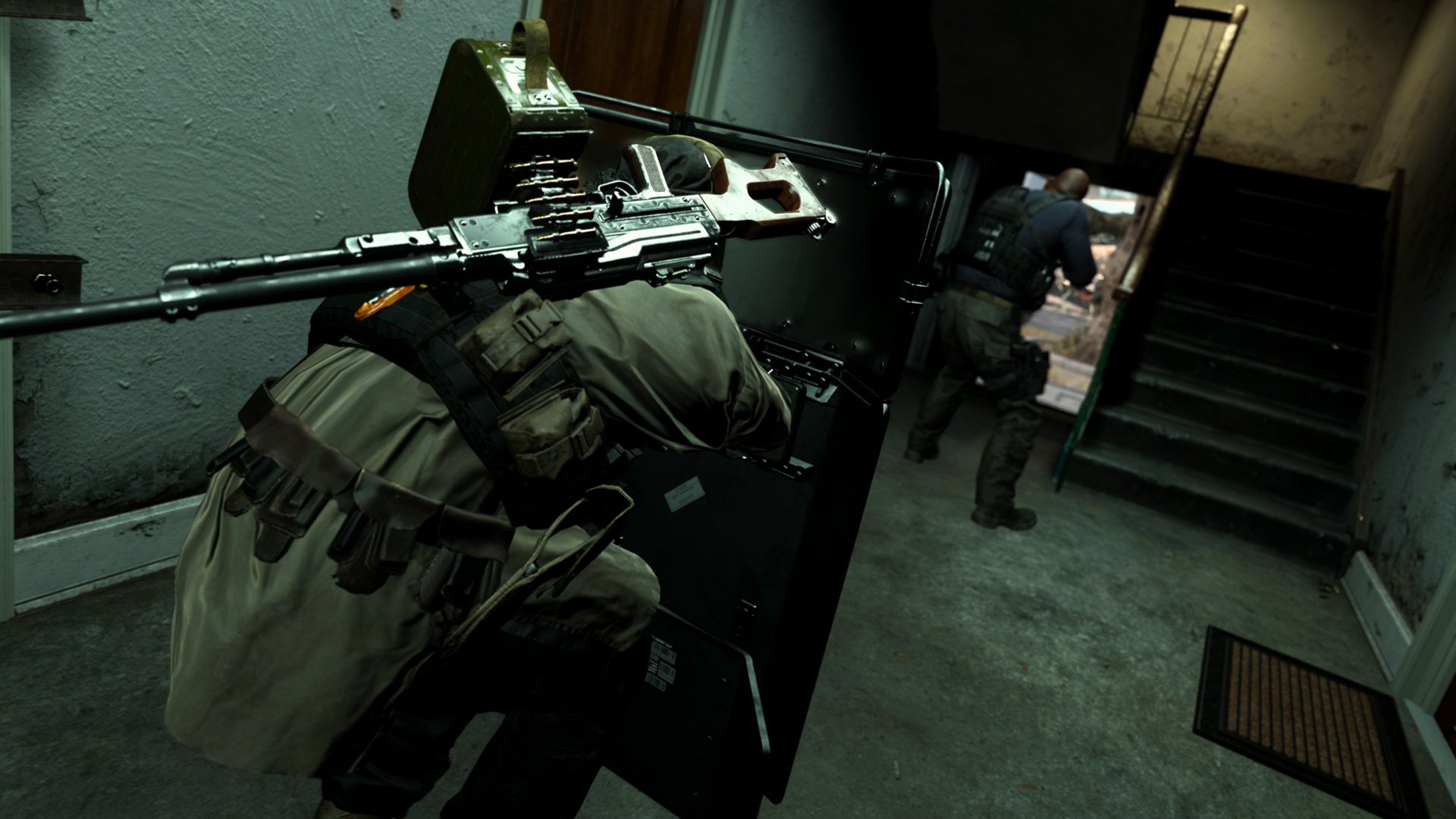 Call of Duty: Modern Warfare gave all players 10 free battle pass tier skips yesterday, but many players have been unable to claim them.

Activision Support posted on Twitter today, saying that it’s aware and working on a fix for the issue. For now, those who have been unable to claim the tiers will have to wait for a solution.

The 10 free tier skips are supposed to show up in the in-game store’s “Just For You” section for all players. The 10 skips count toward next season’s battle pass if you’re over tier 90, so many players are looking forward to grabbing the skips—but some have found nothing.

Related: How to get 10 free Battle Pass System Tiers in Call of Duty: Modern Warfare

Season three was announced to start on April 8, which is next Wednesday, so players have only a few days to max out their battle passes in the current season.

As of now, the 10 skips are available until April 6 at 1am CT, according to today’s Activision post. There may be an extension of some kind if the fix isn’t ready in the next couple days, however.