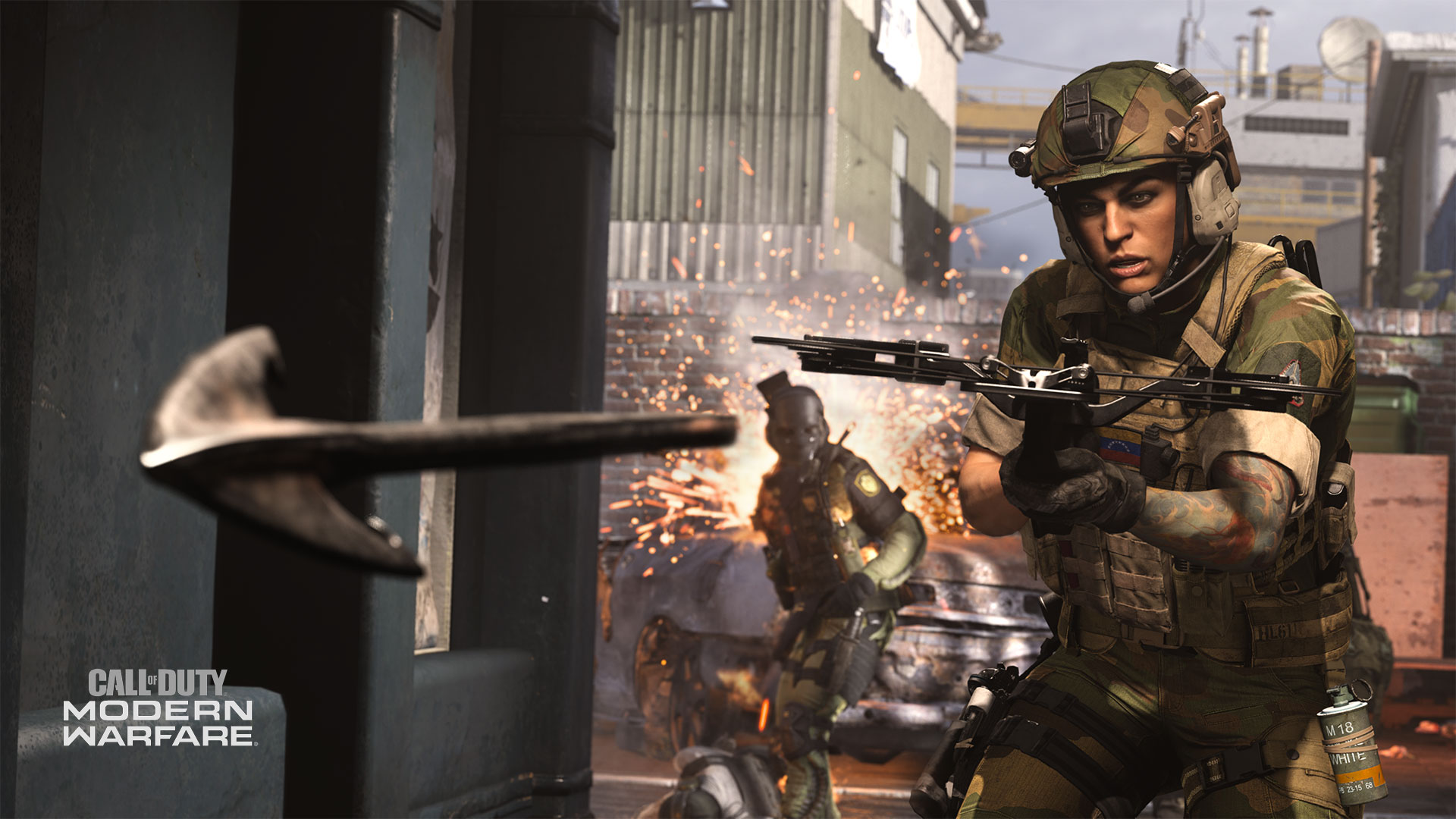 A new weapon is coming to Call of Duty: Modern Warfare this week and it’s sure to be a hit with fans of the classic Sticks and Stones game mode.

The Crossbow will arrive on Wednesday, Jan. 22 for all owners of CoD: MW, Activision announced today. It’ll be found in the Marksman Rifles tab in the Loadout menu.

To unlock the Crossbow, players will have to complete a marksman rifle-related challenge to earn it. Activision describes the Crossbow as being a “super-sleek one-hit kill” weapon.

While it takes only one shot to kill an enemy, the drawback to the Crossbow in the past has been its slow reload and the fact that it’s a projectile weapon. It most likely won’t be a hitscan gun, meaning you’ll have to aim and adjust for the distance between yourself and the enemy.

CoD: Modern Warfare’s first content season is scheduled to end on Feb. 11. Whenever season two is released, even more weapons are expected to be added to the game.

Update 5:55pm CT, Jan. 20: Activision has removed the above blog post. Dot Esports has reached out to Infinity Ward and Activision for comment.