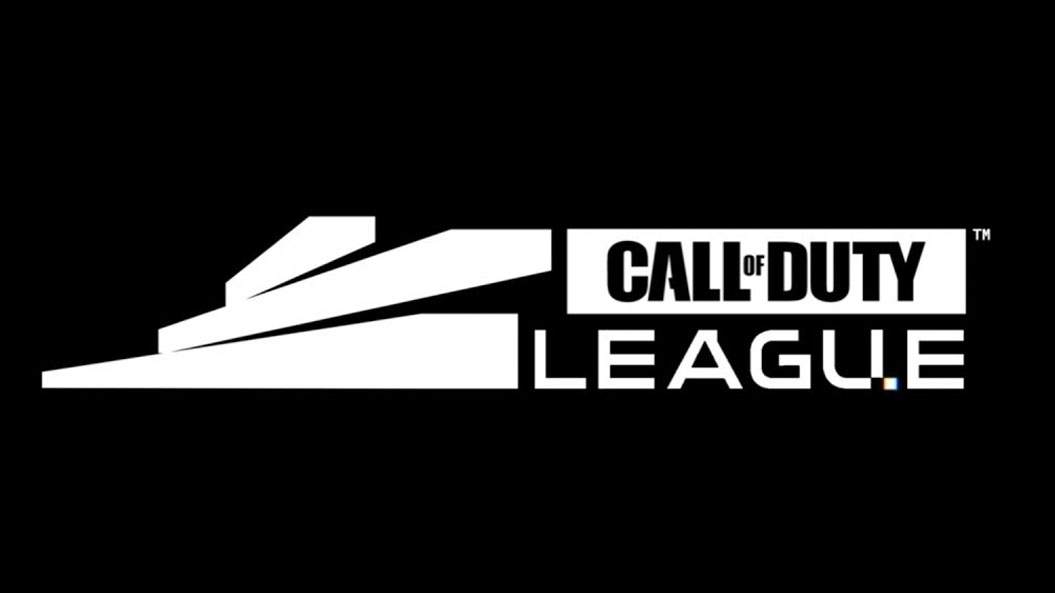 The Call of Duty League and its teams are getting some love in Modern Warfare with skins and weapon camos, Activision announced today.

All 12 inaugural CoD League teams will have their own customization bundles in the store. Each bundle will include home and away skins for every Operator, a watch, a camo, a charm, a sticker, a calling card, an emblem, and a spray.

“Players can visit the Store this week to get official Call of Duty League gear for your Operators in game,” Activision’s announcement reads. “Celebrate your favorite team by heading to the Franchise Store tab in the Modern Warfare Store and scroll down to pick up the Call of Duty League team bundle of your choice, scheduled to launch on Jan. 24.”

In an example image provided by Activision, the Minnesota RØKKR bundle shows off some beautiful skins, showcasing the team’s logo and color scheme. It’s expected that each team will have a similar bundle.

A price for the bundles wasn’t mentioned, so be sure to check the store later this week to see how you can show your support for your favorite CoD squad.

The Call of Duty League Launch Weekend kicks off on Jan. 24.

Update 5:40pm CT, Jan. 20: Activision has removed the above blog post and all references to CDL skins and items. Dot Esports has reached out to Infinity Ward and Activision for comment.