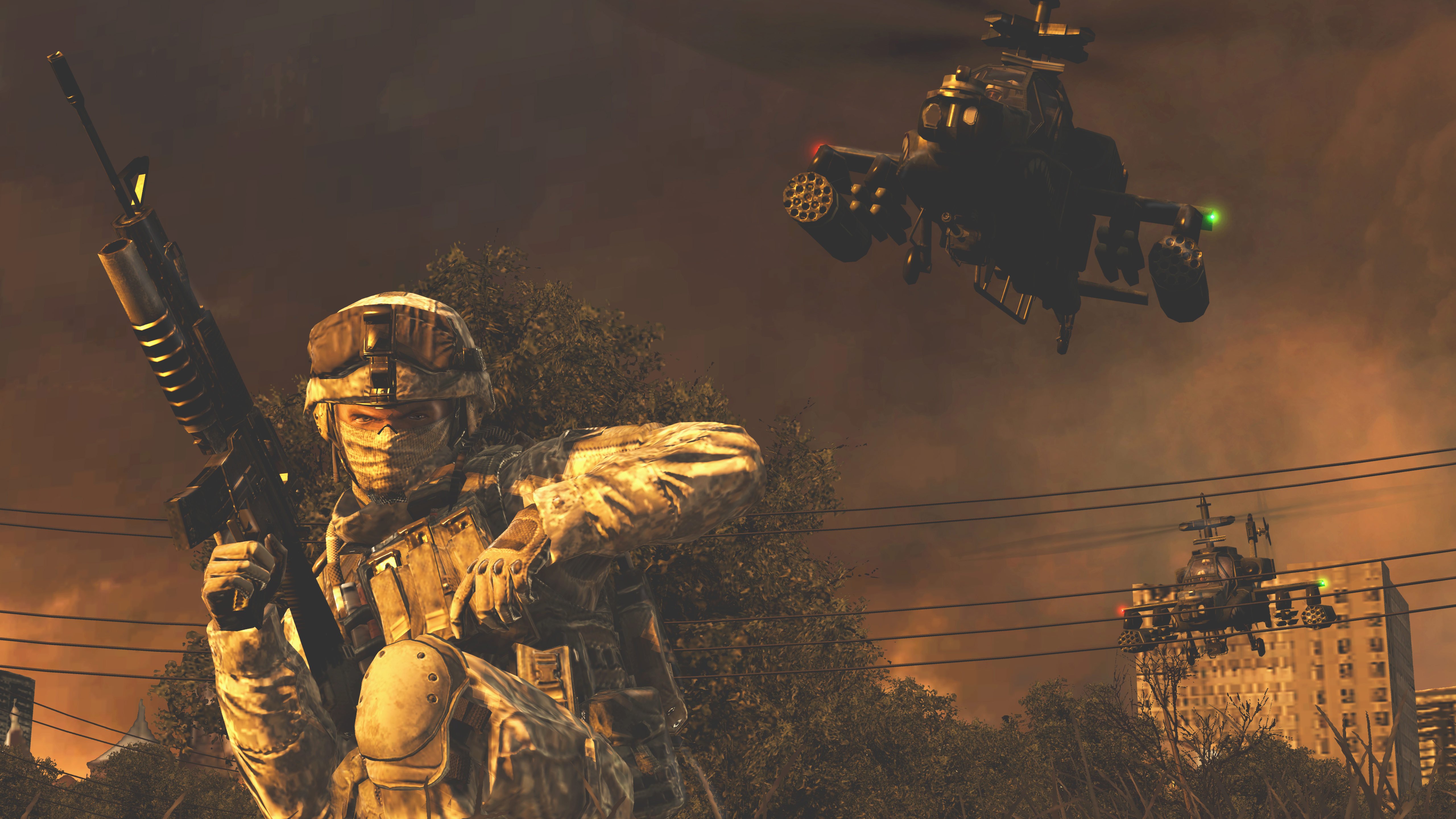 A Call of Duty data miner has predicted an exciting addition to the franchise that could be released soon.

There's some evidence to back up his claims. The game, with the full name Call of Duty: Modern Warfare 2 Campaign Remastered, was recently rated in South Korea.

Another data miner also managed to nab some screengrabs of the upcoming additions to Modern Warfare. The user revealed the looks of Backlot and Village, along with additional cosmetics involving popular operator Ghost and Task Force 141 gun skins.

Modern Warfare 2 was critically acclaimed upon release. Its multiplayer was the star of the show, but the most controversial aspect of the game was the level "No Russian" present in its single-player campaign. In this mission, players control an undercover agent who finds himself as one of the perpetrators of a terrorist attack.

Okami13_ previously predicted the release of Call of Duty: Warzone five days before it was released, correctly calling details such as the fact that it's free-to-play, has its own separate client and was initially only playable in squads, with solos arriving later.

Update March 30 7:21am CT: The PlayStation Germany Store has also leaked a listing for the Modern Warfare 2 remastered campaign, according to CODTracker.

The trailer mentions that the game will have "the campaign mode from the original Call of Duty: Modern Warfare 2 only; multiplayer and cooperative modes not included."

The game reportedly comes with cosmetic items for Modern Warfare and Warzone, including the aforementioned Ghost operator and Task Force 141 weapon skins.

The game is set to launch on March 31 for €24.99 (about $28), according to the trailer. The pricing might change when the launch heads to U.S. stores. Even though it's just the campaign, it's reportedly going to take up about 40GB of storage.