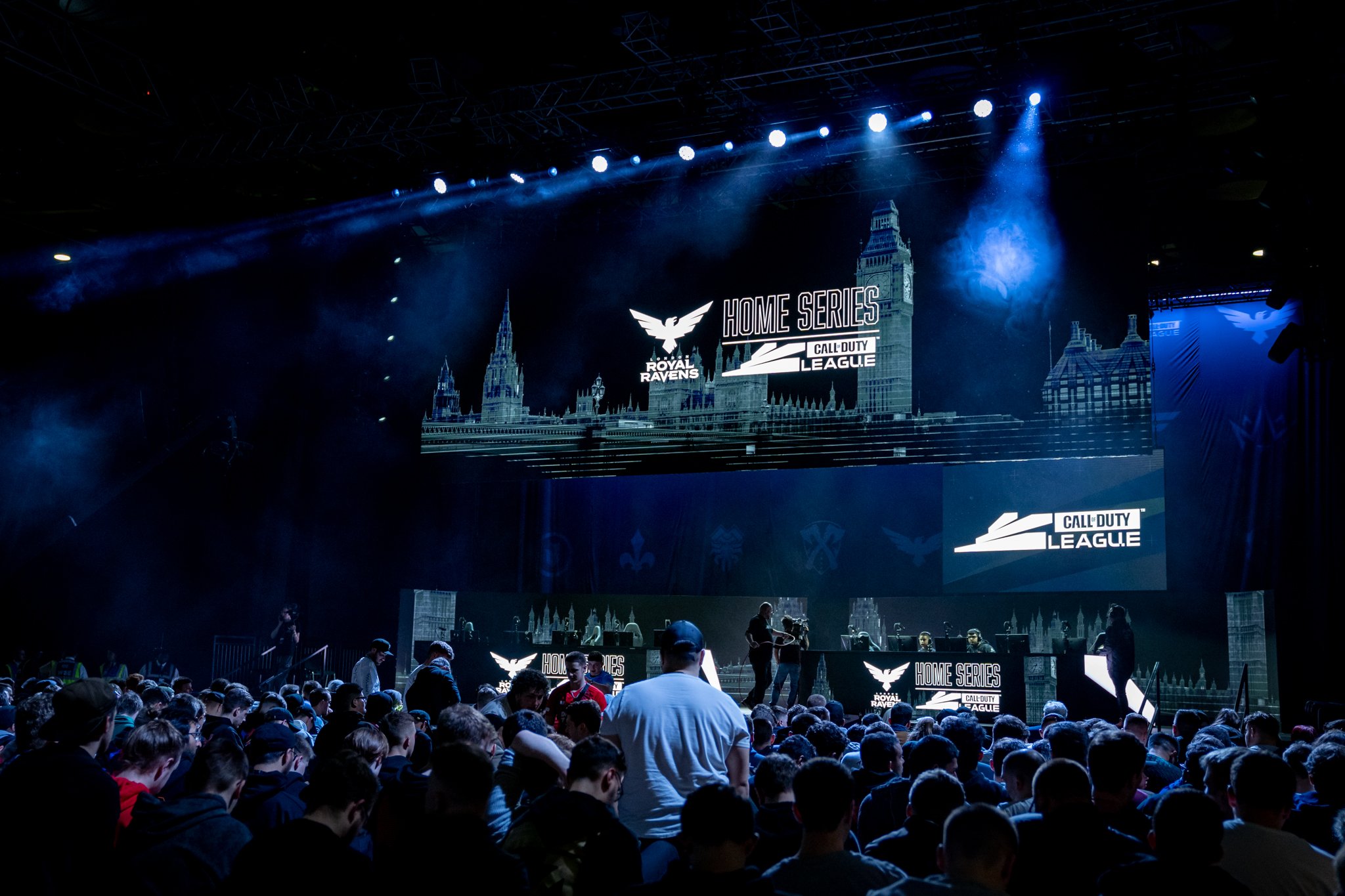 The 2020 Call of Duty League Championship will include all 12 teams, a change from its original eight-team format, according to pros TJHaLy and Clayster.

During a recent stream, OpTic Gaming L.A.’s TJHaLy said the four teams that finish the regular season between ninth and 12th place will go to the CDL Championship at the end of the season but will begin the tournament in the losers bracket. The league’s website says the top eight teams, which include four wild card teams, will advance to the end-of-season playoffs, however.

Clayster, having apparently seen the leak, revealed the new playoff format, which reportedly awards the top two teams a two-round bye and the third and fourth-place teams a one-round bye. The teams that finish between fifth and eighth place will play each other in the opening round of the winners bracket, while the bottom four will begin in the losers bracket, like TJ initially said.

Due to the COVID-19 pandemic, the league replaced its international touring format with online competitions, beginning with the Dallas Home Series event last month. Before the move to an online-only format, the league held events in Minneapolis, London, Atlanta, and Los Angeles.

The four teams in the league with the fewest points right now are OpTic Gaming L.A., Toronto Ultra, New York Subliners, and Los Angeles Guerrillas. Each team has won two matches and earned 20 CDL Points so far this season.

Dot Esports has reached out to the Call of Duty League for comment.