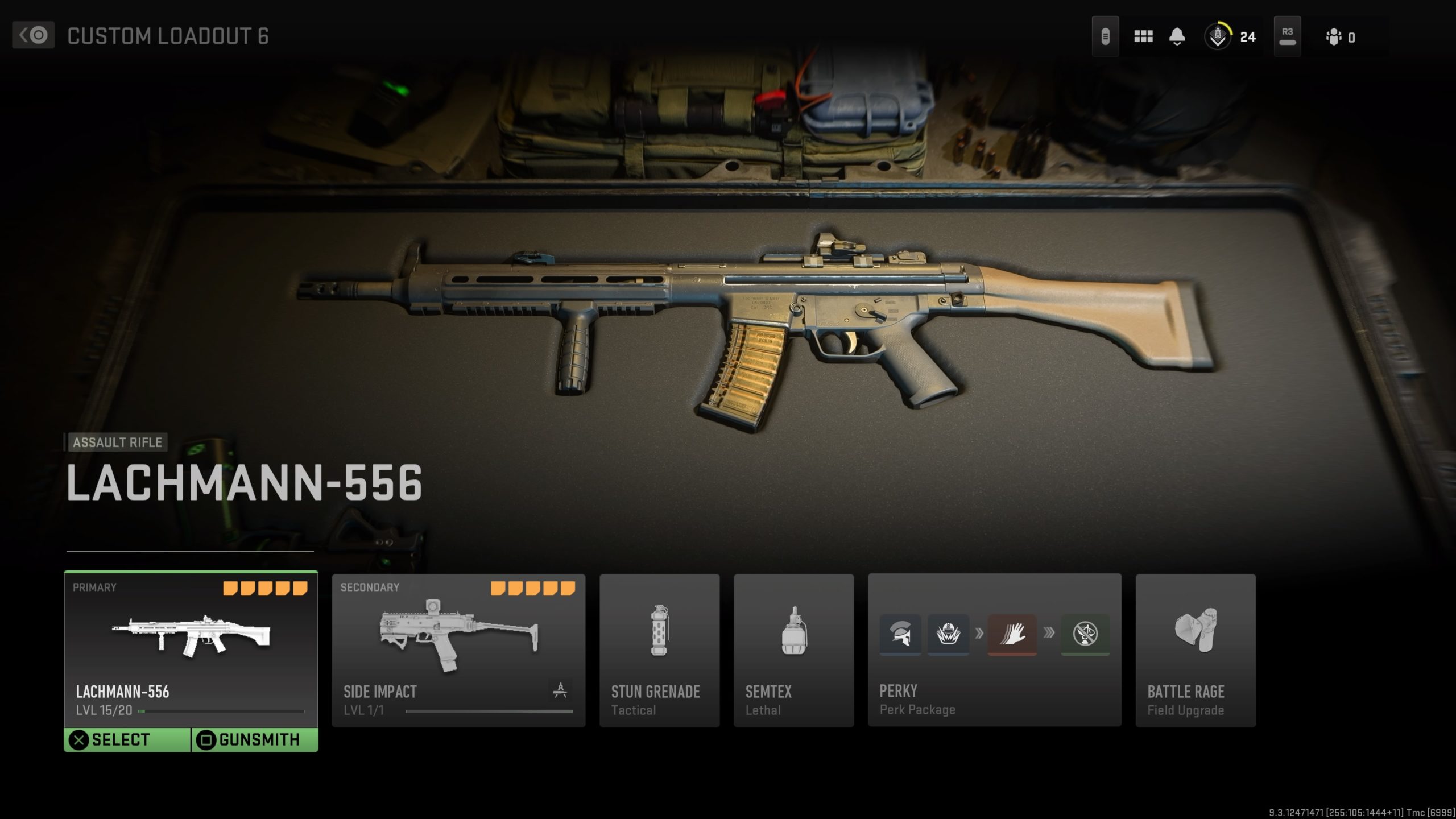 The full suite of weapons in Call of Duty: Modern Warfare 2 will be unveiled after release, but there are already some awesome tools for gamers to try out in the beta.

The Lachmann-556 is one of these guns. While its SMG little brother the Lachmann Sub gets more attention right now, the 556 is a solid assault rifle to level up and use for a decent variety of available playstyles and loadouts.

“The Lachmann-556 is the keystone in the Lachmann Meer arsenal,” the assault rifle’s description in MW2 says. “An adaptive 5.56 weapon system that bridges the gap between submachine guns and full-powered rifles.”

Here’s the best set of attachments to use on the Lachmann assault rifle in Modern Warfare 2.

The best Lachman-556 loadout in MW2

While it pales in comparison to the M4 at the beginning of the game’s lifespan, the Lachmann-556 is a viable option for assault rifle players in MW2. The only area that the 556 really outshines the M4 is in its range, but attachments can help even the playing field just a little bit.

The 556 boasts the fact that it’s something of an AR/SMG hybrid, but it also has less mobility and handling than the M4. These attachments are more for the AR-style player, though, buffing its damage, range, accuracy, and recoil control while sacrificing more mobility and handling.

Assault rifle players will want to slow down their pace a little bit, aim at sightlines, and ease their way into engagements to use the 556’s stopping power.