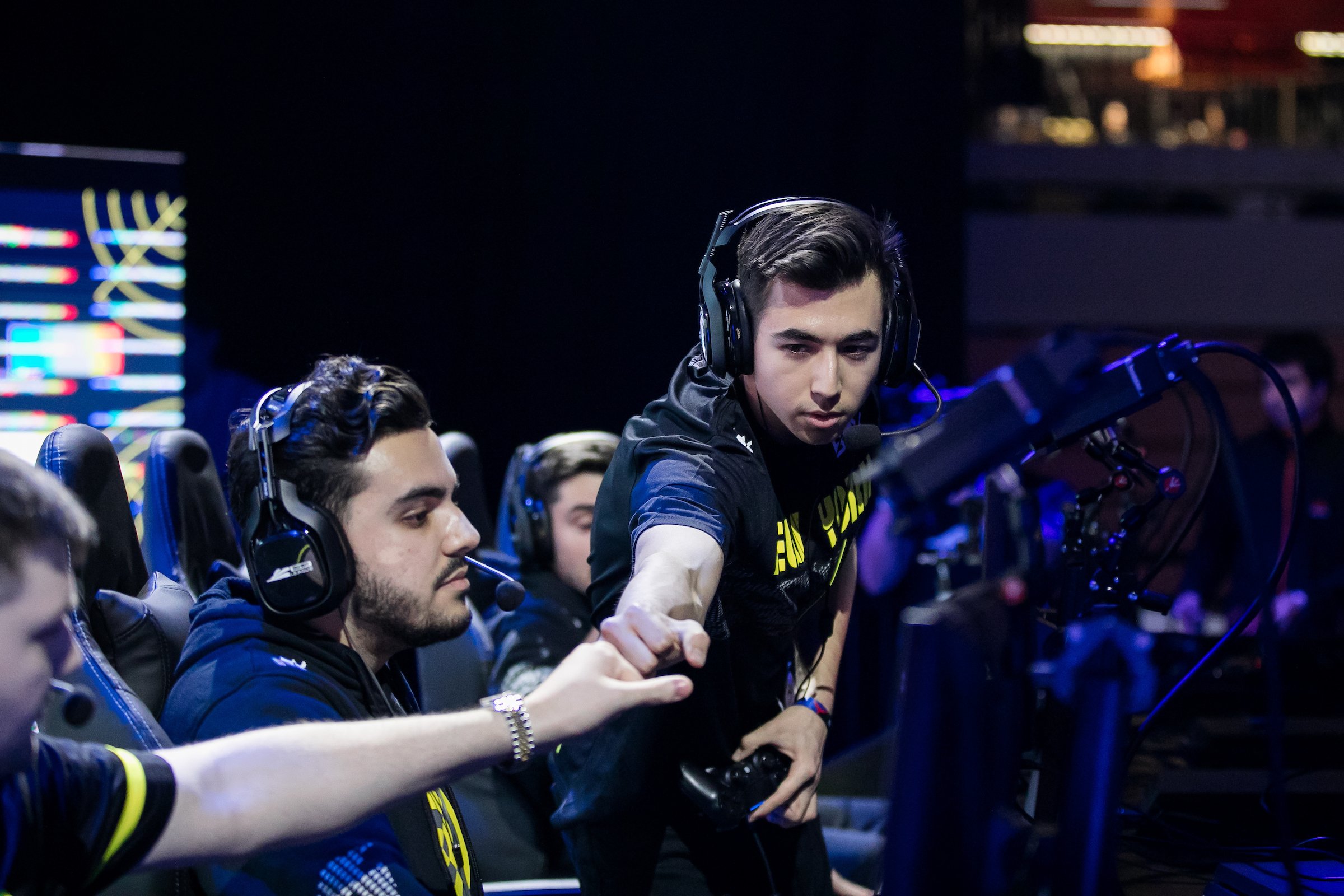 Search and Destroy wins championships, or so some say. For the Minnesota RØKKR, they probably hope that’s the case this season.

After the first week of the 2021 Call of Duty League, the RØKKR are 1-1 with their win coming against the reigning CDL champions, the Dallas Empire. The biggest story of all, though, might be the team’s uncanny ability to win Search and Destroy.

Minnesota went 3-0 in Search and Destroy against the Empire and the Los Angeles Thieves in the first week of the 2021 CDL regular season. And if you include their win over the Toronto Ultra in the preseason Kickoff Classic, the RØKKR hold a flawless 5-0 record in the game mode this year.

But there’s no big secret to Minnesota’s success, according to one of the team’s key players, Attach.

“Honestly, it’s just the players we have on the team, because our strats aren’t anything crazy—just kind of the basic strats,” Attach told Dot Esports. “But we just know what to do in those middle rounds, how to play our clutch scenarios, and work together as a team.”

While RØKKR’s teamwork and communication have worked well in Search and Destroy, they haven’t figured it out in Hardpoint. They lost all four Hardpoint maps in week one and they similarly lost both Hardpoints to the Ultra in the preseason.

Attach isn’t too concerned about their HP woes, however.

“We’re just like one or two hills away—we’re kind of making careless, mindless mistakes that are a very simple fix,” Attach said. “If we just get one hill or two hills more on each map, we would be absolutely frying teams. We have a lot of opportunities to win the game and completely dominate in it. But we’re just not taking advantage of when we have that good map positioning and that good hold on a hill… But once we get that down, we’re going to be feeling real good.”

Minnesota has three opportunities to improve in Hardpoint during the Super Week. Although they need the L.A. Thieves to lose to secure first place in Group A, a perfect week would at least ensure a spot in the winners bracket for the league’s first Major.

The RØKKR’s first match of the Super Week, a clash against the Seattle Surge, is set to begin at 5pm CT on Feb. 23.