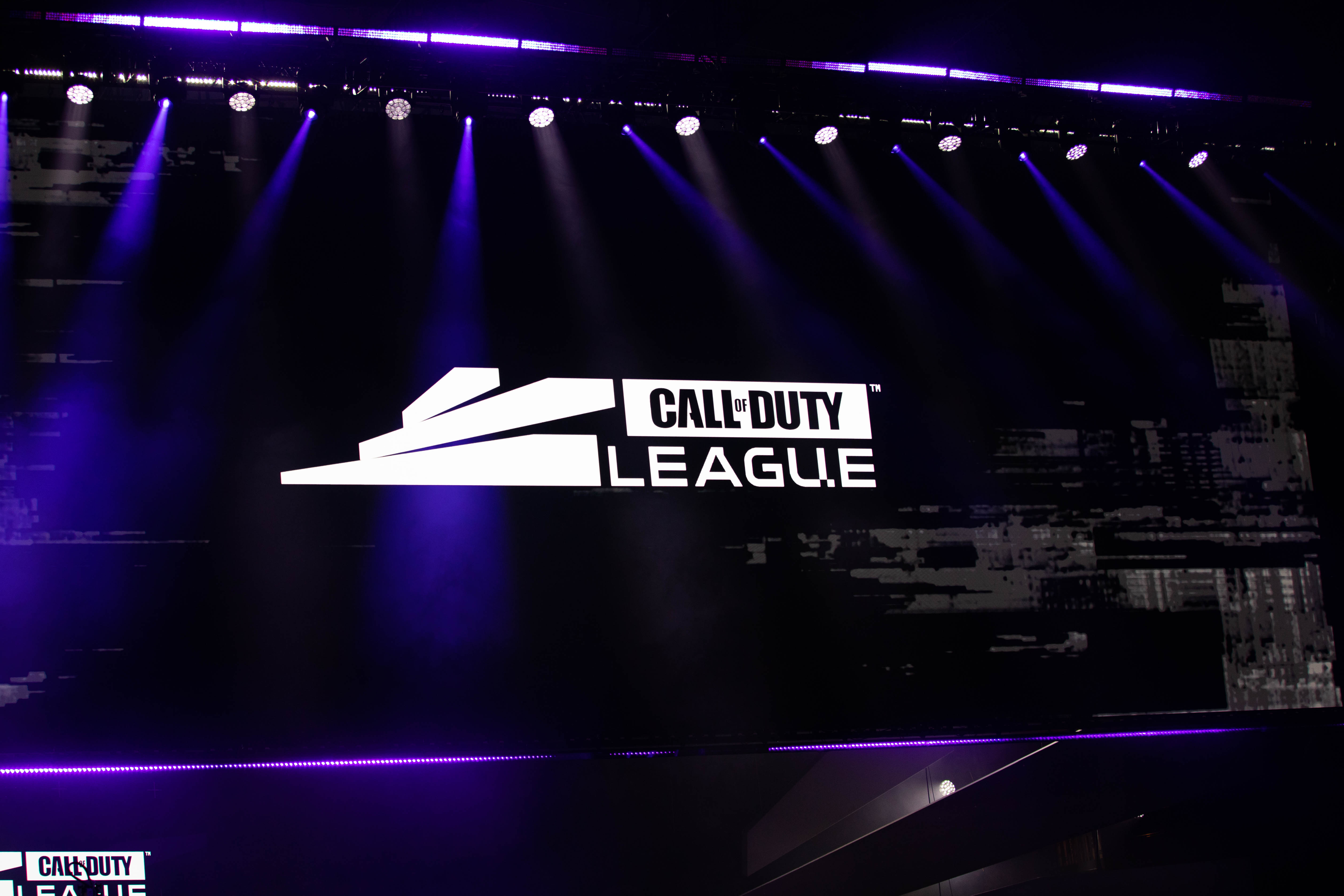 In their first Call of Duty League match, the Atlanta FaZe made a statement with a 3-0 win against the Dallas Empire.

Fielding a young and talented roster, fans had high expectations for Atlanta. And despite going up against one of the most experienced and hyped rosters in the league, FaZe not only met but exceeded expectations.

For Dallas, the sweep marks the second loss of their CDL season. Yesterday, Dallas lost in the first match in league history in a rivalry encounter with the Chicago Huntsmen. Dallas, Chicago, and Atlanta were perceived as three of the top teams in the league, but the Empire failed to give the fight most expected of them in the opening weekend.

The Empire won’t have to wait too long to rebound. They will face the Seattle Surge, who also went 0-2 on Launch Weekend, on Feb. 8 as a part of the London Royal Ravens’ homestand.

Atlanta will have the chance to go 2-0 tomorrow at 5pm CT against the New York Subliners.