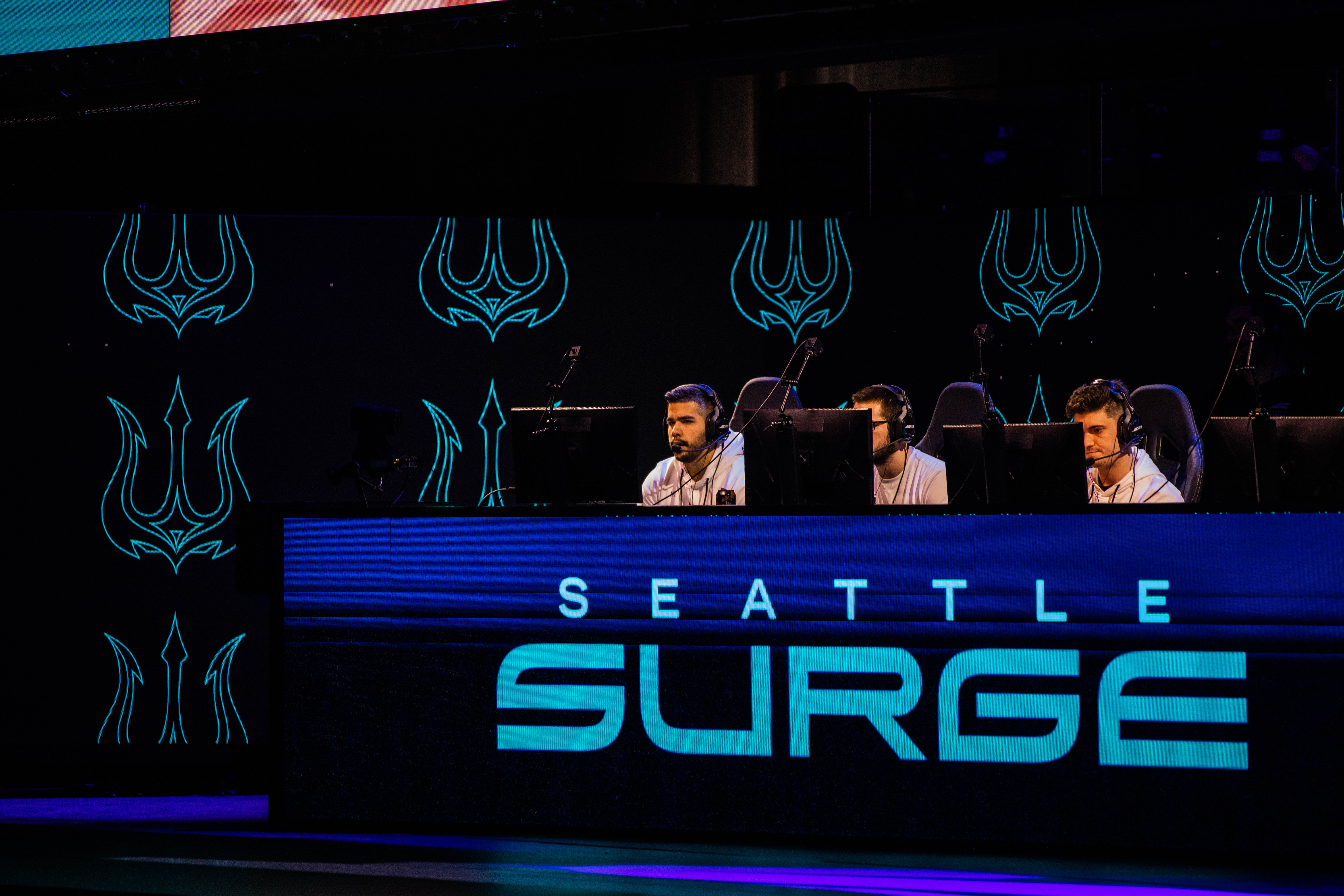 Seattle Surge fans had every right to expect their team to be one of the strongest teams in the Call of Duty League. Not only does the team field the only three-time world champion, Damon “Karma” Barlow, but the team is also stacked with veteran talent.

Unfortunately for fans, that talent wasn’t enough in either of the Surge’s first two matches. After losing to the Florida Mutineers yesterday in a five-game series, Seattle dropped another game five to the Toronto Ultra today to finish the opening weekend winless.

Seattle’s struggles in Search and Destroy were the most glaring of their issues, with the team going 0-4 in the game mode, a sharp contrast from their 4-2 record in respawn modes. But Seattle also floundered in the second Hardpoint of each series, losing both before falling in the final Search game.

Two series is quite a small sample size, however. The Surge will have plenty of chances to correct their mistakes and improve their Search record. In fact, their next chance will come on Feb. 8, when they face the Dallas Empire as a part of the London Royal Ravens’ homestand weekend.