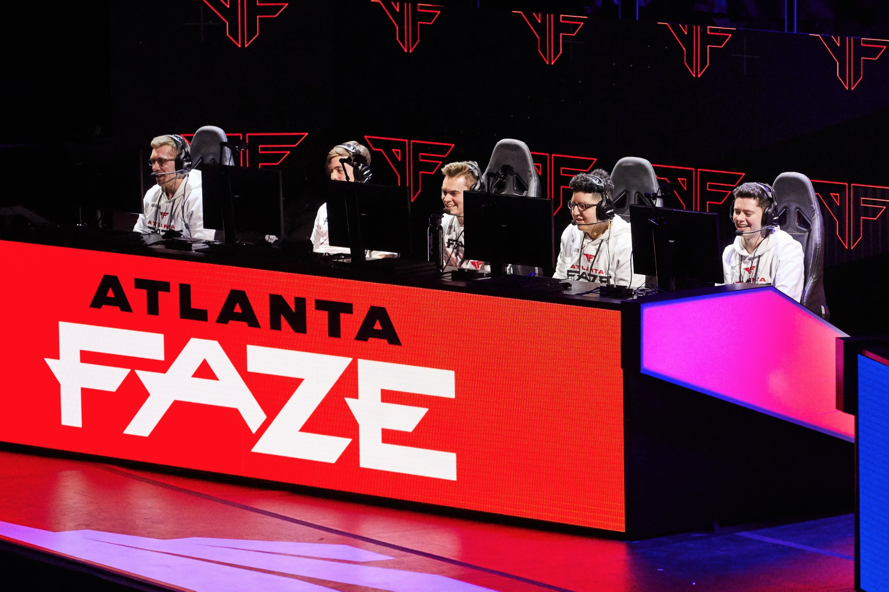 The Atlanta FaZe are widely considered the best team in Call of Duty: Modern Warfare right now after winning a championship in front of their home crowd two weeks ago. And they look poised to defend their throne this weekend following a flawless first day at the Call of Duty League Los Angeles Home Series.

The Atlanta FaZe and OpTic Gaming Los Angeles both went 2-0 today to move on to tomorrow’s single-elimination bracket.

FaZe haven’t lost a map yet this weekend. They swept both the Florida Mutineers and Dallas Empire to secure the top spot in Group B.

After dominating their showdown against Florida, which was a rematch of the grand finals from the Atlanta Home Series event, FaZe squared off against Dallas to determine the first team to advance out of group play. But this match was much closer than the 3-0 series scoreline suggests.

Map one, St. Petrograd Hardpoint, was a back-and-forth contest that Atlanta narrowly won 250-241. Then, Simp took over Piccadilly Search and Destroy with his sniper, dropping 11 kills to give FaZe the 6-3 map victory.

Hackney Yard Domination was another close map, but FaZe secured the series sweep by taking map three 149-139. Atlanta Home Series MVP Cellium had the most kills in the lobby with 29.

In Group A, OpTic reverse swept the Los Angeles Guerrillas and beat the Minnesota RØKKR 3-0. The hometown team started the weekend by losing two hard-fought maps against the Guerrillas in the Battle of L.A., but they ended the day winning six straight maps to move on from pool play.

OpTic won Azhir Cave Hardpoint 250-208 behind a 33-kill performance by Dashy to kick off their matchup against Minnesota. TJHaLy and SlasheR then led the charge for L.A. on Rammaza Search and Destroy, giving OpTic the 6-3 win and 2-0 series lead.

The RØKKR started out strong on St. Petrograd Domination, but two triple caps by OpTic gave L.A. the 174-142 map three victory and series sweep of Minnesota.

Although OpTic and FaZe have both secured their spots in the Los Angeles Home Series single-elimination bracket, two more teams will join them tomorrow. The event continues at 1pm CT on March 8.