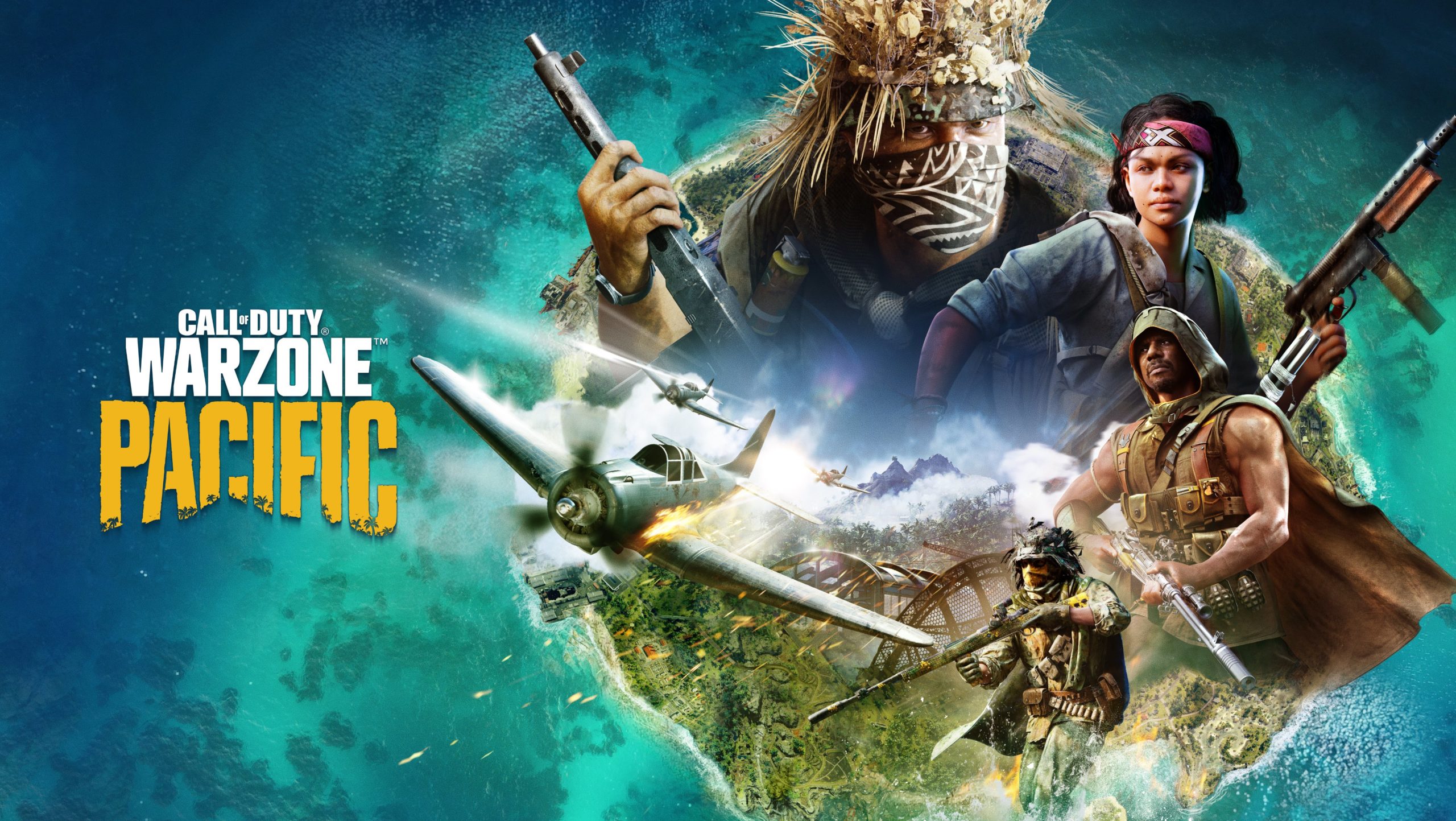 While Call of Duty: Warzone was a tad late to the battle royale party, that didn’t hold its development team back from producing one of the most refined BR experiences in the industry. The game has also served as a breath of fresh air for many CoD veterans.

Few things in life are more frustrating than having your gaming session interrupted. It’s a matter of when, not if: at some point, you’ll probably have to deal with lag and server issues. Even the biggest AAA games suffer from server-related problems, especially when they’re flooded with new and returning players. Double XP weekends and seasonal events can cause a surge in active players that the Warzone servers may not be ready for.

When the servers start struggling, you’ll probably experience lag, high ping, and packet loss. You may even lose your connection to the server. Though there are a handful of fixes you can try to fix the issue temporarily, only Warzone‘s dev team can roll out a permanent solution to the problem.

Here’s how to find out whether it’s your connection or the game’s servers causing you to experience a subpar Warzone session.

How to check the server status of Call of Duty: Warzone

CoD is usually decent at letting its players know if there’s a problem with the servers through in-game pop-ups and error messages. Even when error messages are provided, though, players are sometimes left in the dark since these messages are often made up of random numbers that lack a described meaning.

If you can’t even log into the game, chances are the servers are down and you’ll need to wait. Even in these situations, confirming that the problem isn’t on your end is always a good idea since you can plan out the rest of your day accordingly based on the ETA of the fix the developers provide.

The first two places you should check out when you suspect a server issue are Down Detector and Activision’s official website showcasing the server status for all of its games. While the latter is the most official source of information, Down Detector is sometimes one step ahead of it since it’s the first place most players visit to let others know of ongoing problems. Other community hubs like Reddit or local forums can be both a second line of defense and a way to share your frustration of missing a Double XP weekend with other players.

We also recommend keeping an eye on CoD’s official Twitter page since large-scale downtimes and big server issues are announced there, too.

A server issue could be platform-specific

If you’re having trouble connecting to Warzone’s servers and Activision’s support site isn’t reporting any problems, the issue could be with the specific network that you’re playing the game on.

Warzone is available on PC via Battle.net, PlayStation 4 and PlayStation 5, and Xbox Series X|S and Xbox One. If any of these platforms’ networks are having server or connection issues, this could prevent you from connecting to or playing Warzone.

In this case, it’s a good idea to check the support sites for PlayStation Network, Xbox Live, or Battle.net to see if their services are currently experiencing an outage.

What can you do if the Call of Duty: Warzone servers are up but you can’t log in?

Being the only one who can’t get into Warzone could feel devastating, but there are a couple of quick fixes you can try to apply to this issue. Your first course of action should be making sure that the game is up to date. The Warzone client does let users know if there’s an update they need to install, but you can never be too sure.

If your game is up to date, it might be time for a quick router reset. While keeping your router on all the time can seem convenient, not giving it a break every once in a while can cause minor connectivity issues. Resetting your router will re-establish the connection between your house and your ISP, which will eventually do the same thing for your connection to Warzone‘s servers. A router reset could potentially fix connectivity issues on your side, but we also recommend resetting your PC in the meantime to make sure it’s on the same page as your router.

If you’ve tried the above steps and you’re still having connectivity issues, it could be the result of a rogue DNS server. If you’re using any sort of DNS service, make sure to revert it to its default settings to see if it makes a difference. As odd as it may sound, you’ll also need to do the opposite if you aren’t using a DNS server. Try out different DNS providers and contact your ISP if you don’t get any results.

It’s also a good idea to consider contacting Activision and explaining all the troubleshooting steps you’ve tried if you’re experiencing connectivity problems with an unknown cause. You could end up being the savior of other users going through a similar issue since sometimes there are deeply rooted bugs that only the developers can fix.