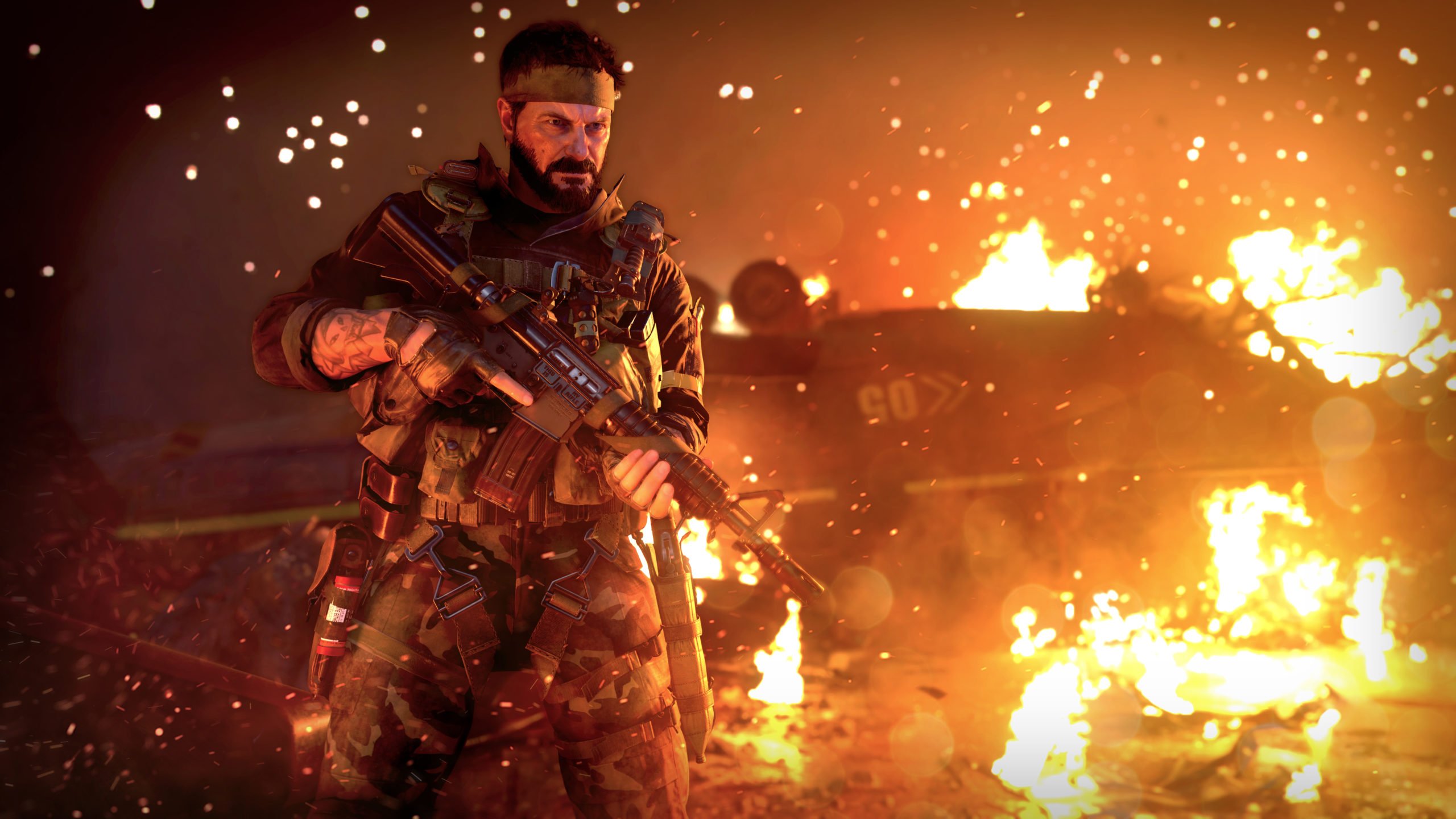 The Pawn Takes Pawn website is back with a new ARG for Call of Duty: Black Ops Cold War—and it appears to be teasing something about the game’s Zombies mode.

The Pawn Takes Pawn website was updated today with a new video and Zombies content creators are hard at work deciphering whatever is being teased.

A number of streamers and YouTubers, like NoahJ456, received new boxes from Treyarch this week that included old school computers. Whatever the new ARG is about has to do with the information in the videos being played on the site and using it on the computers.

Using the content of the video, NoahJ456 and others were able to boot up a program on the old school PC and enter codes to find new ciphers and puzzles. JackFrags, MrDalekJD, Drift0r, and more were also included in the festivities.

Back in August, an ARG helped unlock the Black Ops Cold War teaser trailer before the game was officially revealed inside of Warzone. This looks to be something similar.

Treyarch is obviously a fan of Easter eggs, which have been driving the Zombies community wild for the better part of a decade. This ARG could be an attempt to satisfy Zombies fanatics and maybe even unlock a reveal of the popular mode.

A recent leak alleges that classic Zombies maps like Nacht der Untoten and Der Riese will be returning in Black Ops Cold War, along with new playable characters.

Zombies mode will be playable alongside the campaign and multiplayer portion of Call of Duty: Black Ops Cold War when it releases on Nov. 13.