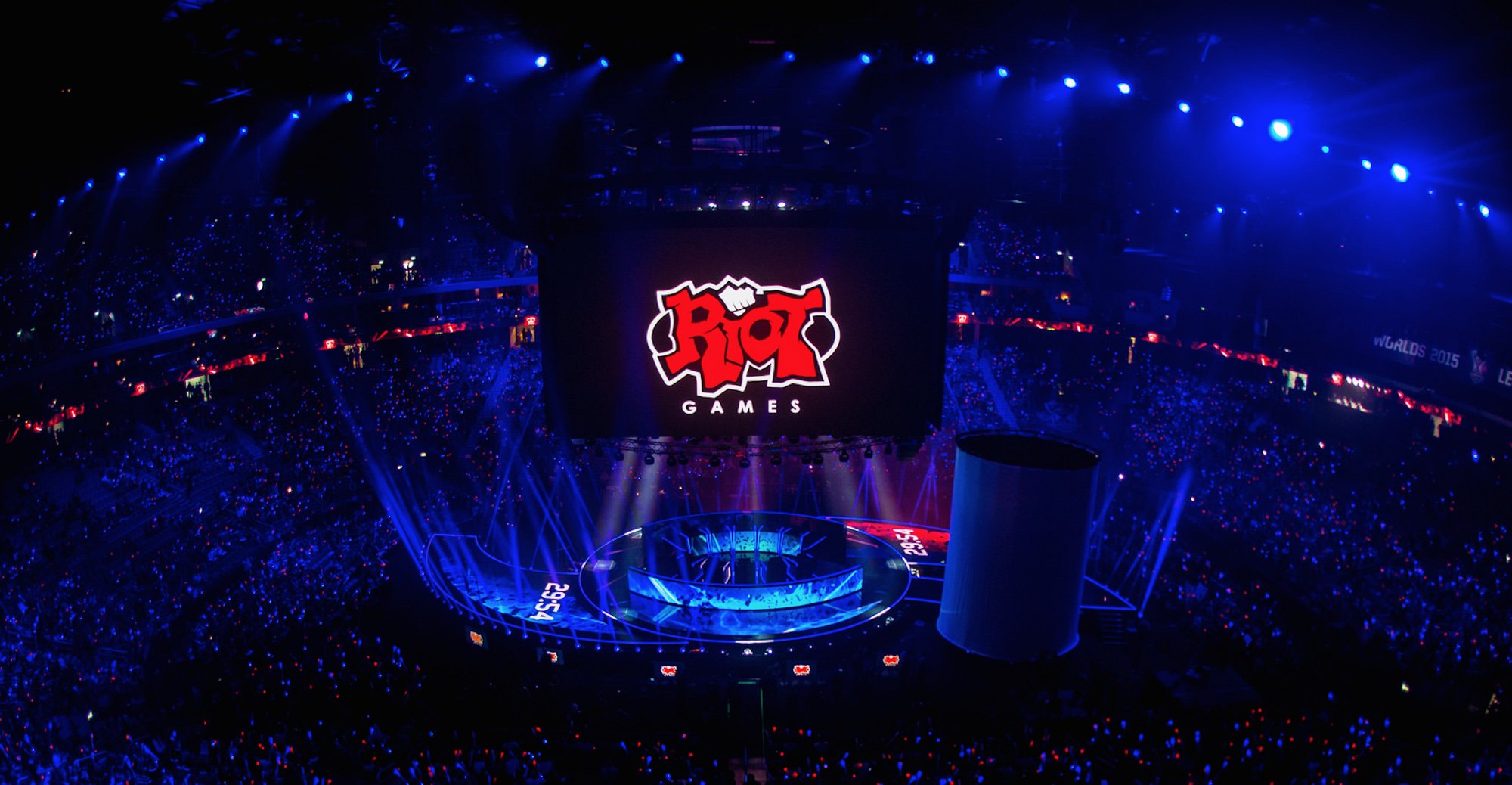 With Riot Games reportedly close to signing a massive broadcast rights deal, esports broadcasting could be about to change forever.

The deal, reported first by veteran journalist Richard Lewis, would see Riot partner with MLB Advanced Media (MLBAM) to provide video services for League of Legends esports. According to Sports Business Daily, the deal could well be worth $90 million annually?—?though what that figure actually means is unclear.

But so far, there are still way more questions that answers. Why is this happening? What is MLBAM? What might a Riot subscription platform look like? And what would it mean for platforms like Twitch?

What is Riot trying to do?

It has always been only a matter of time before esports was able to monetise broadcast rights. The rights to live events like the NFL, Premier League and WWE have become multi-million and even billion dollar properties.

For Riot, the situation has become urgent. Team owners are bringing the issue of income and revenue sharing to the fore, with many claiming that they are losing money to compete in the LCS. Riot need to find ways of keeping those team owners invested, and keeping them solvent, without ploughing in more of its own money.

A rights fee deal with those rights shared among the teams, akin to the English Premier League, is the simplest possibility. Teams would each take a share of the income from broadcast rights deals, on the assumption they would re-invest that money in developing their teams in the LCS. Unfortunately in esports it’s not that simple?—?many of the teams in the LCS also field teams in other games, and Riot has already publicly accused team owners of using League of Legends to subsidise other games. If Riot is going to be handing out millions of dollars, they won’t want that supporting other developers’ esports.

This could well be looked at hand-in-hand with franchising. If teams have an ownership stake in the league and how it is run, broadcast deals would be made directly with the teams?—?at least in part.

Fundamentally, esports currently has a very poorly-monetised audience. For the industry to grow and be sustainable, all stakeholders have to find ways to make money from the growing legions fans.

MLB Advanced Media (MLBAM) is a digital media company founded by the owners of Major League Baseball’s teams. Originally founded to handle online ticket sales, media and eventually broadcasting for the MLB in 2002, it later branched out to handle digital activities for a variety of partners.

Specifically in this case we are talking about BAMTech, a subsidiary of MLBAM that handles over the top streaming services. BAM is partly owned by Disney, who invested $1 billion in exchange for one third ownership and the ability to create a streaming offering for ESPN. BAMTech handles streaming services for ESPN, WWE, HBO, the NHL and others having been spun out from MLBAM last year.

Specifically, BAMTech handle the back end streaming technology for these services. The content, branding, customer service and billing are handled by the brand.

MLBAM is a very lucrative business in the current climate, considered one of the industry leaders in over-the-top streaming technology. Its 2016 revenues are estimated to be well in excess of $1 billion.

What’s the deal with the $90 million figure?

Well, Sports Business Journal vaguely said the deal “could be worth” $90 million annually. That’s a single source report, that SBJ could not verify further.

A rights fee deal would be unusual for BAMTech. While sports leagues can attract massive rights fees from television stations, that’s very different from what BAMTech offers. Rather than broadcasting the events on its own platform, BAMTech creates a custom platform for the client. If BAMTech paid eight figures for the rights to League of Legends, it’s unclear how BAM could monetise that.

When it comes to the WWE Network, another BAMTech client, BAMTech is paid by WWE to run the Network. BAMTech also receives a small share of subscription revenue. According to a number of insiders, there appears to be no payment from BAMTech to WWE.

The Sports Business Journal Report invites you to take the $90 million with a pinch of salt. So let’s all do that. But don’t ignore that creating a paid subscription platform for League of Legends esports would be a massive revenue stream for Riot. The WWE Network has well over a million subscribers at $9.99 a month.

When it comes to streaming subscription service, value is king. It’s all about offering a large and varied selection of content.

According to the original Richard Lewis report, the service would offer 2100 regular season games from organised League of Legends competition across the world. Coverage of those games could also be deeper than what we currently see on Twitch, with multiple presentations. That could mean individual player feeds, alternative commentaries, player audio, live stats or any number of things.

Key to services like the WWE Network is a strong content library to supplement the live broadcasts. Riot has half a decade of competitive League of Legends tournaments that it could add on demand in this new central location. This archive content could also be turned into new content, with historical profiles, documentaries and analysis pieces that can be produced relatively cheaply if necessary.

Another big question is what it would mean for LCS players. Would their current Twitch streams also migrate, so this service becomes absolutely essential for anyone who wants to watch League of Legends online? Or would they be allowed to stream on a direct competitor?

What would this mean for Twitch?

The biggest question in this whole discussion is exclusivity. Will a new paid subscription service become the exclusive home for the LCS, or will it continue to be offered for free on Twitch? Will the full broadcast be offered on Twitch, or will it simply be a game feed with the full studio broadcast on the streaming service?—?something ELEAGUE does with its televised games. At this point we have absolutely no idea. Lots of fans have angrily said that if they had to pay to watch the LCS, they would stop watching. Whether that is true or not is something Riot will have to decide if it wants to risk.

Twitch was never really designed for big budget broadcasting. It evolved out of the personal streaming service Justin.tv, and was for gamers to share their streams with the world. It has evolved into one of the biggest streaming services online today, and has companies like Riot somewhat in a bind. Rival streaming services have struggled to take the audience away from Twitch, given the Amazon-owned service an inordinate amount of power. If a free service can’t convince fans to move away from Twitch, what chance does a paid one stand?

The truth is that at a certain point, you have to think companies like Riot were never going to be satisfied with their current arrangements with Twitch. The recent Twitch integration with Amazon Prime is very interesting, as Amazon Prime is effectively also a paid streaming service. Maybe the future of Twitch Prime is as a streaming video service for esports?

At the end of the day, there is just too much we don’t know right now. The key question of exclusivity could really define the direction that esports broadcasting takes. If companies start taking away their esports programming from Twitch and charging fans a virtual ticket price, the audience may revolt. If Riot Games are the first to take the plunge, you can bet everyone else in esports will be watching extremely closely to see how it goes. It could be the future of esports, or it could be an unmitigated disaster.