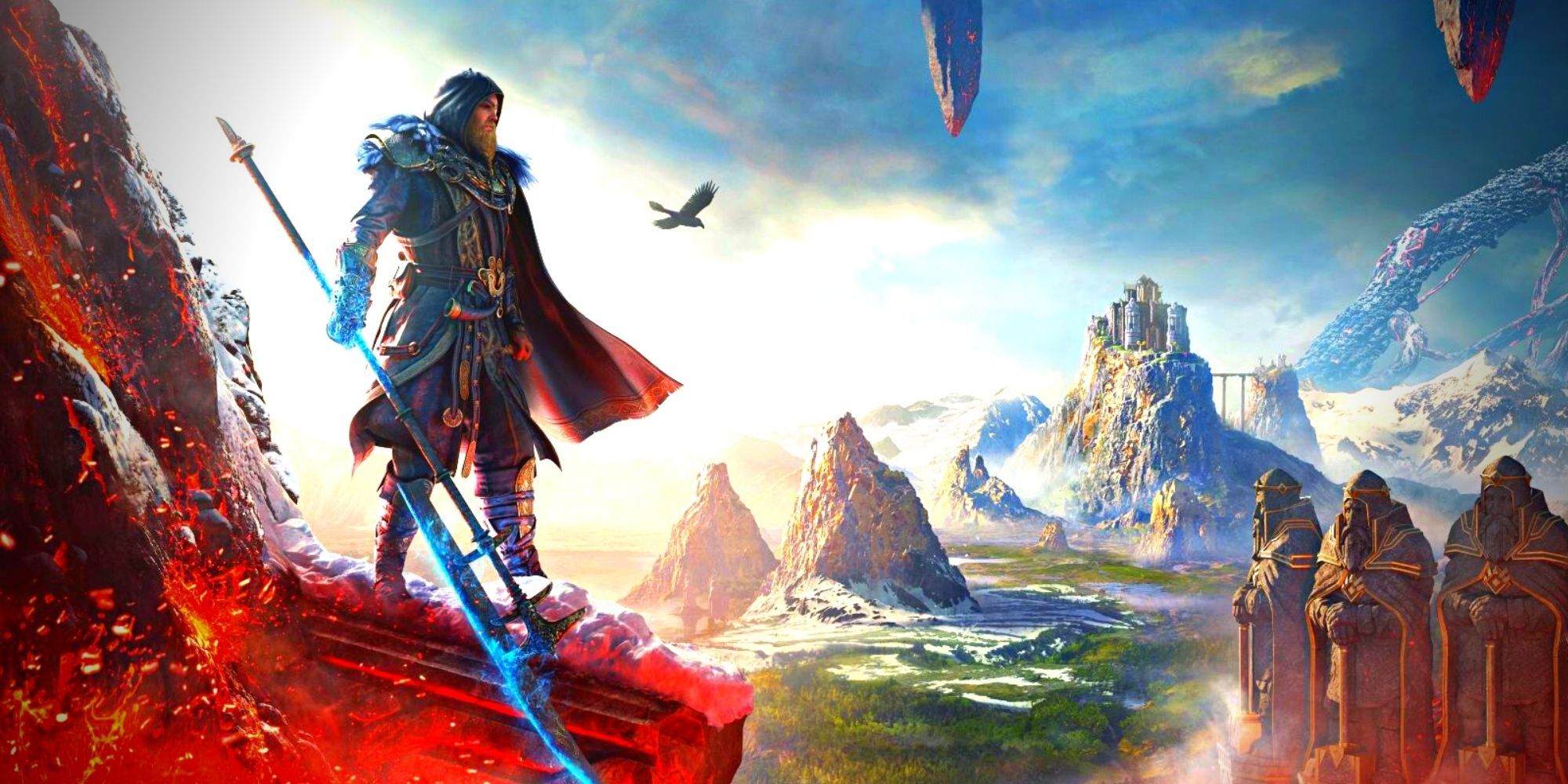 Ubisoft’s founding Guillemot family has held control of the company since its founding in March 1986, and it looks like the family looking to maintain that hold amidst reports of a potential buyout lingering.

According to merger and acquisition publication Dealreporter and financial analysis service Seeking Alpha, the Guillemot family, which owns 15.9 percent of the company’s shares and 22.3 percent of the net voting shares for Ubisoft, is potentially in talks to work with a private equity firm in an effort to fully acquire the company.

This decision is being mulled over following reports last month that the publisher behind titles like Assassin’s Creed, Far Cry, and various Tom Clancy titles is attracting takeover interest from various private equity firms including Blackstone Inc. and KKR & Co., according to Bloomberg. However, no serious talks of acquisition or a buyout have currently been discussed.

According to Dealreporter, the Guillemot family and long-time CEO Yves Guillemot want to maintain the “rein” at Ubisoft. Seeking Alpha also reports Ubisoft’s stock rose 10 percent as news of the family’s intent to fend off a takeover.

This wouldn’t be the first time Ubisoft has halted a takeover. The company came to an agreement with French mass media company Vivendi in March 2018 to end what Yves Guillemot openly referred to as a potential hostile takeover when the company first bought a 10.4 percent stake in Ubisoft in October 2015. That attempt reached as far as a 25.15 percent stake for Vivendi by December 2016.

All of this comes as Ubisoft continues to struggle with development on titles like the Prince of Persia: The Sands of Time remake and Skull and Bones, along with continued backlash against a seeming integration of NFTs in future projects and a mishandled approach to years of reports of sexual abuse and gender discrimination.

In the company’s February earning’s call, Yves Guillemot said Ubisoft could well remain independent, but as consolidation in the industry continues, offers to acquire the company would be reviewed “in the interest of all stakeholders.” This potential attempt to take back the company from those same stakeholders in the midst of a potential buyout, even one with no serious negotiations as of now, seems to speak to the opposite an openness to acquisition.