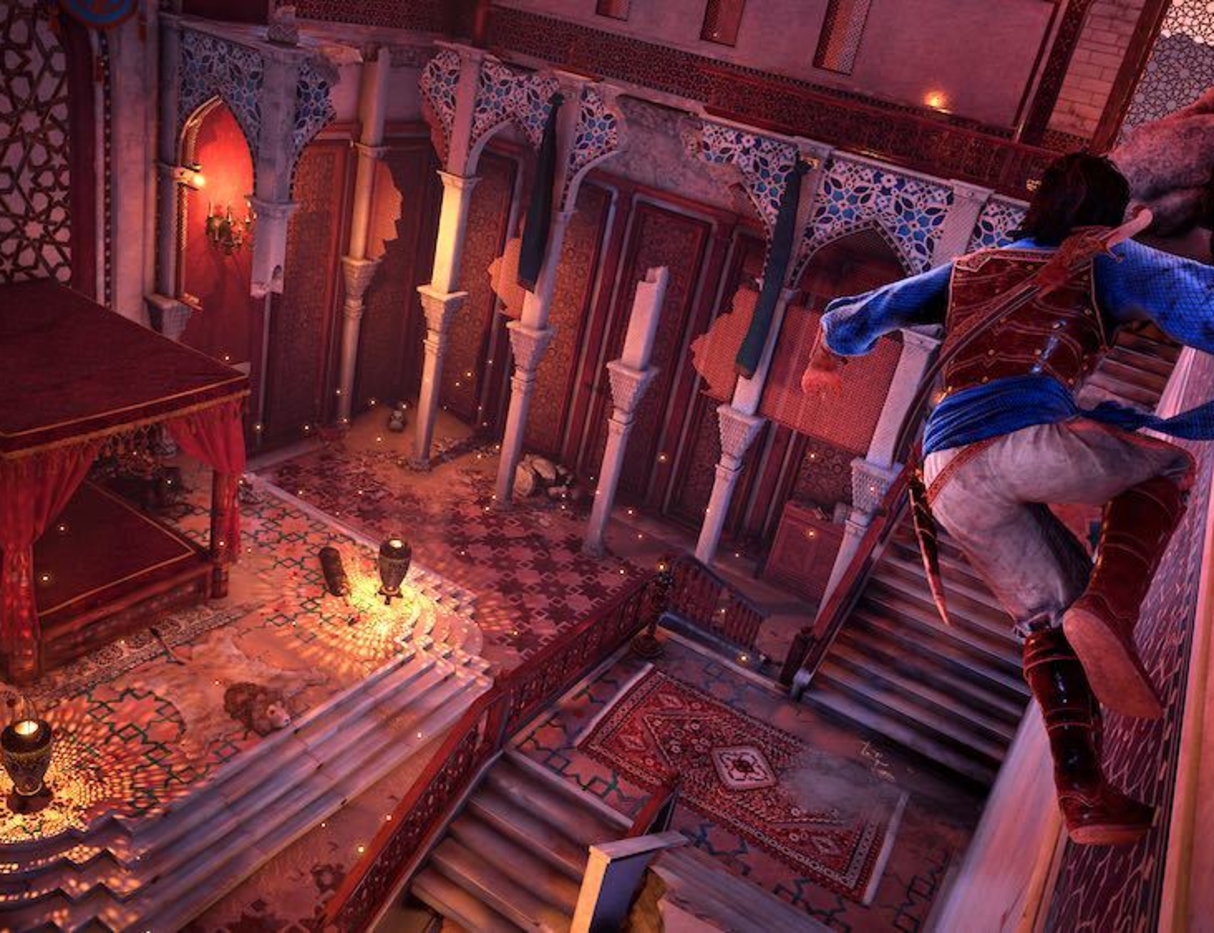 The Prince of Persia: The Sands of Time remake now has a new development leader. Ubisoft Montreal is taking over the development of the highly anticipated title, the game’s official Twitter account announced today.

Prince of Persia: The Sands of Time is one of the most popular games in the series that holds a special place in the hearts of older gamers. The remake has caused many to be excited to relive the thrilling adventure, although its development process has been rocky.

As reported by VGC, the latest announcement revealed another bump in the road, saying that Ubisoft Montreal is taking over development and “building upon the work achieved by Ubisoft Pune and Ubisoft Mumbai.” It also mentions the team taking time to “regroup on the scope of the game,” making it unclear when the game will be released.

The Sands of Time remake was originally in development by India-based studios Ubisoft Pune and Ubisoft Mumbai. The remake was originally announced in September 2020, although it has been delayed multiple times. The game’s trailer was also negatively received by most fans, but the game director confirmed the team was focusing on a “unique visual treatment.”

The remake was originally scheduled to release in 2021 before being delayed and planned to be released during Ubisoft’s current fiscal year. But the latest update likely means fans will have to wait a bit longer for the iconic game to return.