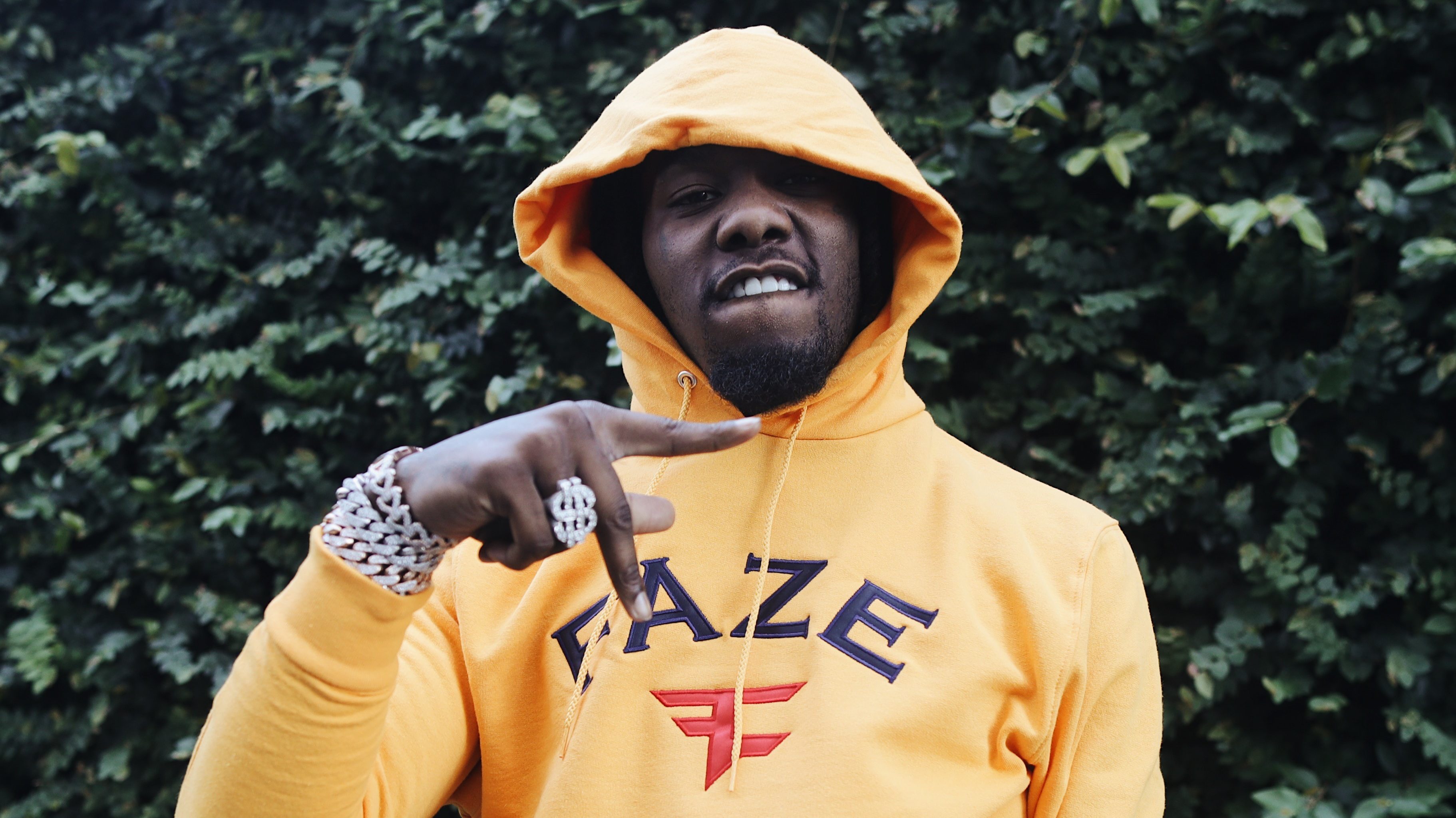 FaZe Clan announced today rapper and songwriter Offset has joined the organization as an investor.

FaZe said the investment includes a “commitment by Offset and FaZe to build a mutually beneficial partnership,” although details of Offset’s investment were not disclosed. This is Offset’s first step into esports, but he is not the first rapper to get involved in competitive gaming.

“I love gaming and esports is the future,” Offset said in the press release. “These two facts make it only right that I be a part of the biggest esports organization with some of the best players in the world.”

Offset, most known for being a member of Migos, joins the likes of Lil Yachty, a FaZe brand ambassador, and Drake, who invested in 100 Thieves in October. Soulja Boy, Diddy, and other artists have made their interest in esports and gaming known, too. And with Offset’s entrance into the scene, the tie between hip hop and gaming will presumably only grow stronger.