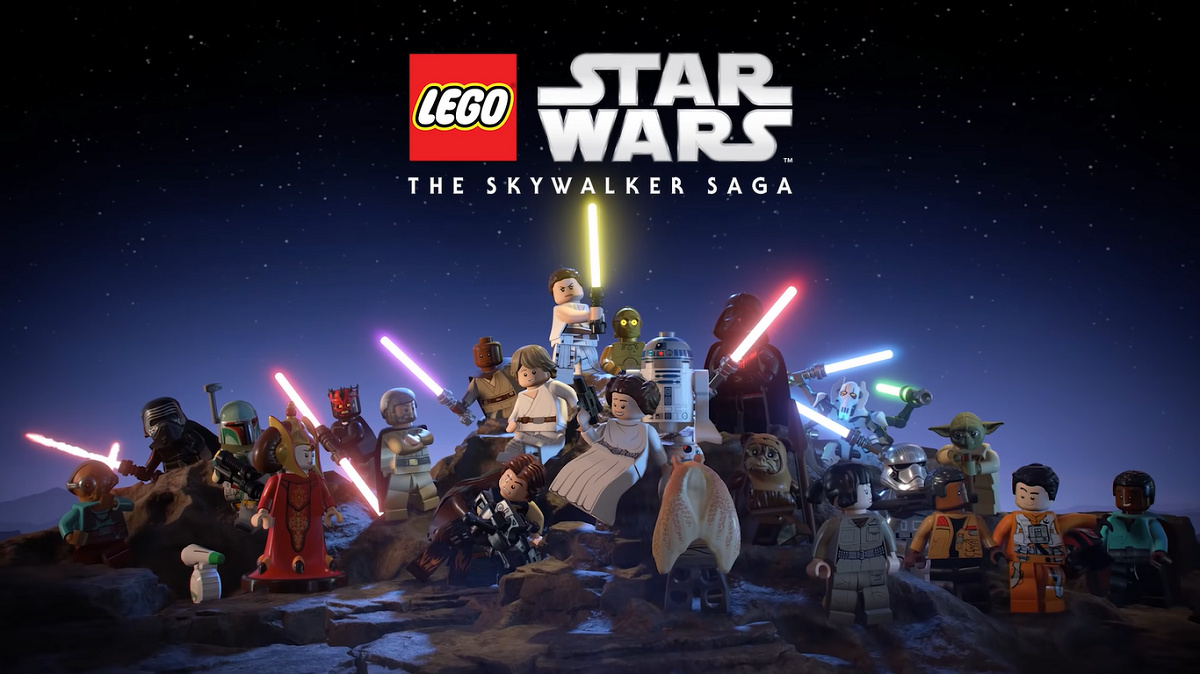 Executive director and video game industry advisor for the NPD Group Mat Piscatella said today that LEGO Star Wars: The Skywalker Saga was the best selling game of April this year and the second best selling game so far in 2022.

The game has also brought in more money in its launch month than any other LEGO series game in the franchise’s history. Just one month since the release of the game, it sits in the top six best-selling LEGO games of all time.

If that weren’t impressive enough, the game is also doing so well that it’s the first third-party game to shoot to the top of the best-selling list on the Nintendo Switch since Monster Hunter: Rise in March 2021. LEGO Star Wars: The Skywalker Saga was the top-selling game across Nintendo, PlayStation, Xbox, and Steam platforms for the month of April.

Just before the game launched, reviews praised the game, and some have even said it’s the best one in franchise history. The game launched with a ton of content to cover, which some players were put-off by, while others saw it as a challenge to 100 percent the game. Considering there are over 300 characters to unlock in the game, those who purchased it will have a long adventure ahead of them if they want to achieve everything LEGO Star Wars: The Skywalker Saga has to offer.

The game delivers a lot of content, but it is also content that people are enjoying. The plot covers all nine of the mainline Star Wars movies, breaking them down into sections of the game. There are puzzles in the game that need to be solved by certain characters, which makes the game feel more varied and is likely a big reason why the game has done so well. Coupled with the loads of collectible content in the game, it is likely that this game will people busy months after its launch.