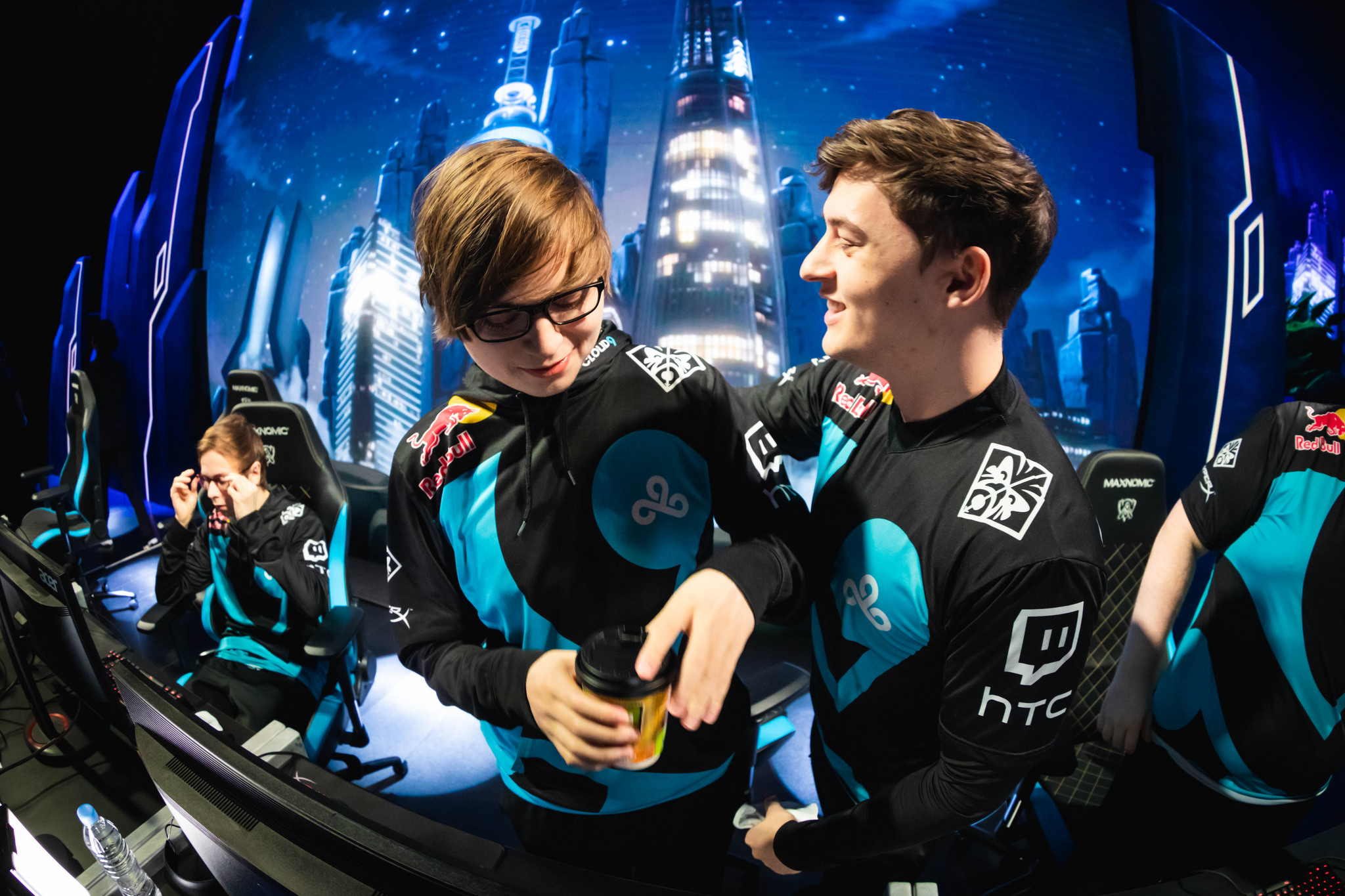 Esports capital is on the rise. Teams are bringing in more money than ever, according to a Forbes ranking of the “most valuable” esports companies. And Cloud9, a multi-team organization, has topped the list with a $310 million valuation, which includes all of its assets and funding.

The list, which was posted to the Forbes site on Oct. 23, was compiled by “talking to company owners, bankers, and industry experts,” according to writers Mike Orzanian and Christina Settimi. “Our company appraisals are based on the valuations that were applied during each company’s most recent capital raise, comparable esports transactions, and their prospects,” they said. The list is 12-long, ranging from Cloud9 at number one to Counter Logic Gaming in the last spot.

Cloud9’s recent $50 million funding round surely helped it reach Forbes’ top slot. The deal earned the organization, owned by Jack Etienne, a spot on Forbes’ “Next Billion Dollar Start-ups” list with an estimated $22 million in revenue this year. But the top spot is also a product of Cloud9’s players and teams: Cloud9 has 92 players spread across 11 teams, the most players of any organization on the list. Success is more than just a pile of money for Cloud9, too, but it certainly helps. The organization’s League of Legends team qualified for the League World Championships and is currently seeded in the semifinals. Excellence spreads over to Overwatch, too, where Cloud9’s Overwatch League team earned the first-ever championship title at the finals in Brooklyn, New York.

Esports lawyer Bryce Blum tweeted in response to the link that valuations of the teams listed may be even higher than initially reported by Forbes. Blum’s clients include Cloud9, Team Liquid, OpTic Gaming, 100 Thieves, Immortals, Fnatic, and Counter Logic Gaming, among others.

Million dollar teams continue to inject money into esports, upping teams’ values and the industry as a whole. This morning, 100 Thieves announced a Series A funding round co-led by Ariana Grande and Justin Bieber’s manager Scooter Braun, and artist Drake.

Forbes noted that player costs “eat up half of a company’s operating budget,” with the majority of companies ending up “cash-flow negative” due to how much much goes into promoting and building out rosters and brands. TSM, owned by Andy Dinh, is the only company named “cash-flow positive,” according to Forbes.

Esports is expected to grow as it becomes more “mainstream,” according to Newzoo. The expected revenue is supposed to top $1.65 billion by 2021, the analytics firm reported.